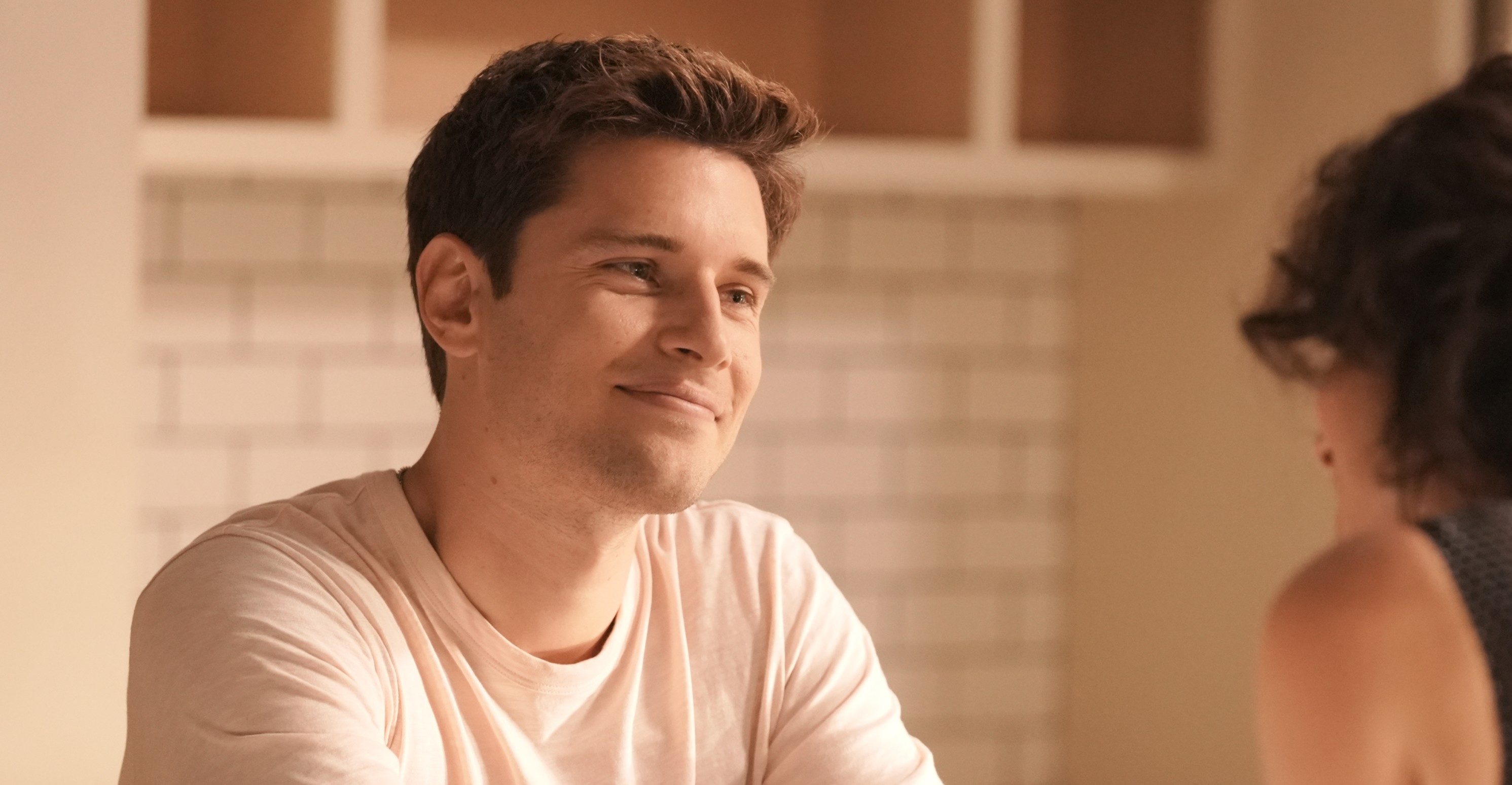 Ronen Rubinstein’s T.K. is one of the most adored characters in FOX’s action series ‘9-1-1: Lone Star.’ T.K. and Carlos’ togetherness, separation, and eventual reconciliation have highly moved the admirers of the show. However, the admirable character’s trajectory of life hasn’t been serene for the fans of T.K. From his suicide attempt in the series premiere episode to his near-death experience in the third season, T.K. does face death in a short distance multiple times. If you are worried over the character’s fate in the show and anxious about the possibility of seeing him dying, let us share our thoughts! SPOILERS AHEAD.

As far as the fates and lives of the characters are concerned, the third season of ‘9-1-1: Lone Star’ is breathtakingly enthralling. From Grace’s labor amid the ice storm to Paul’s near-fatal rescue mission, season 3 offers awe-inspiring developments for the viewers one after the other. Still, T.K.’s successful attempt to save a child from a frozen lake by risking his own life ranks first among the astounding events. Due to near-fatal hypothermia, T.K. gets admitted to a hospital, on the brink of death.

However, T.K. ends up victorious in his fight to stay alive and the paramedic recovers in the fourth episode of season 3. T.K.’s recovery is a perfect indication that the character may not die in the near future. Even after developing the narrative to an impeccable stage to write off the character, the creative heads and writers of the show did not conceive the death of T.K. He miraculously fights his condition to stay alive and recovers, which also leads to his reunion with Carlos.

In addition, Ronen Rubinstein hasn’t released an official statement or announcement regarding his potential departure from the show, indicating that T.K. is expected to continue featuring in the show. In light of his reunion with Carlos, we can expect the “Tarlos” saga to continue stronger than ever. In an interview given in January 2022, Rubinstein talked about T.K. and Carlos’ relationship dealing with the aftereffects of T.K.’s near-death experience. If that’s the case, T.K. may stay away from death and handle the challenges that will arise between him and his partner.

Since T.K. and Carlos’ relationship is a significant storyline of the show, the former’s death may affect the narrative’s progression considerably. In an interview given in February 2022, co-creator Tim Minear teased about T.K. and Carlos heading into their potential wedding upon dealing with the challenges that are present in their relationship. Thus, we can hope that T.K. will remain an integral part of the show “alive” in the episodes to come. In addition, Tarlos fans can start dreaming about the lovable characters’ wedding as well!

After multiple near-death experiences, T.K. may deal with his relationships hereafter. In another recent interview, Rubinstein said that the show will explore the nuances of T.K.’s relationship with Owen intricately in the upcoming episodes. Hence, we believe that T.K. is likely to not die anytime soon in ‘9-1-1: Lone Star.’ In the rest of the third season, we can expect T.K. to solidify his relationship with Carlos after the emotionally tiring breakup. We may also see some astounding paramedic missions where T.K. will team up with Tommy and Nancy to save lives.