Does the Crew on Below Deck Med Get Paid? How Much Do They Make? 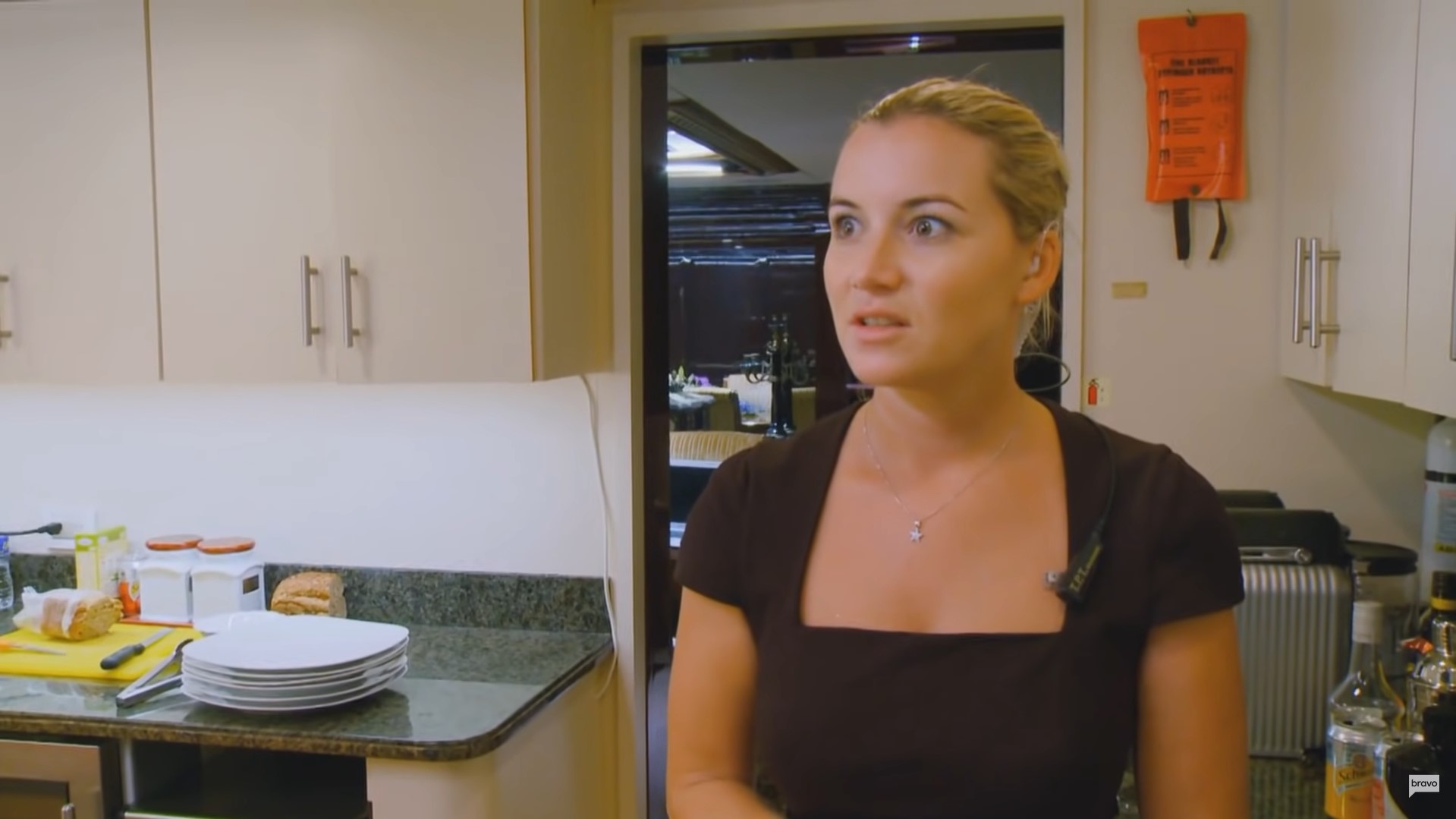 ‘Below Deck Mediterranean’ follows the crew of a luxury superyacht that travels to various Mediterranean destinations. While on a trip, the staff is responsible for everything, whether it be the proper functioning of the yacht or attending to their guests. With the crew working hard behind the scenes, fans have often wondered if they are compensated monetarily for their service. Well, we come bearing answers!

Does the Crew on Below Deck Med Get Paid?

Yes, the crew on ‘Below Deck Mediterranean’ gets paid to appear on the show. Bravo pays the crew similar salaries to what they make as professionals in their field. However, the network refuses to stop there and instead goes above and beyond to ensure the staff’s comfort. For starters, each crew member receives free lodging quarters throughout the voyage. They also don’t have to spend a cent on food. 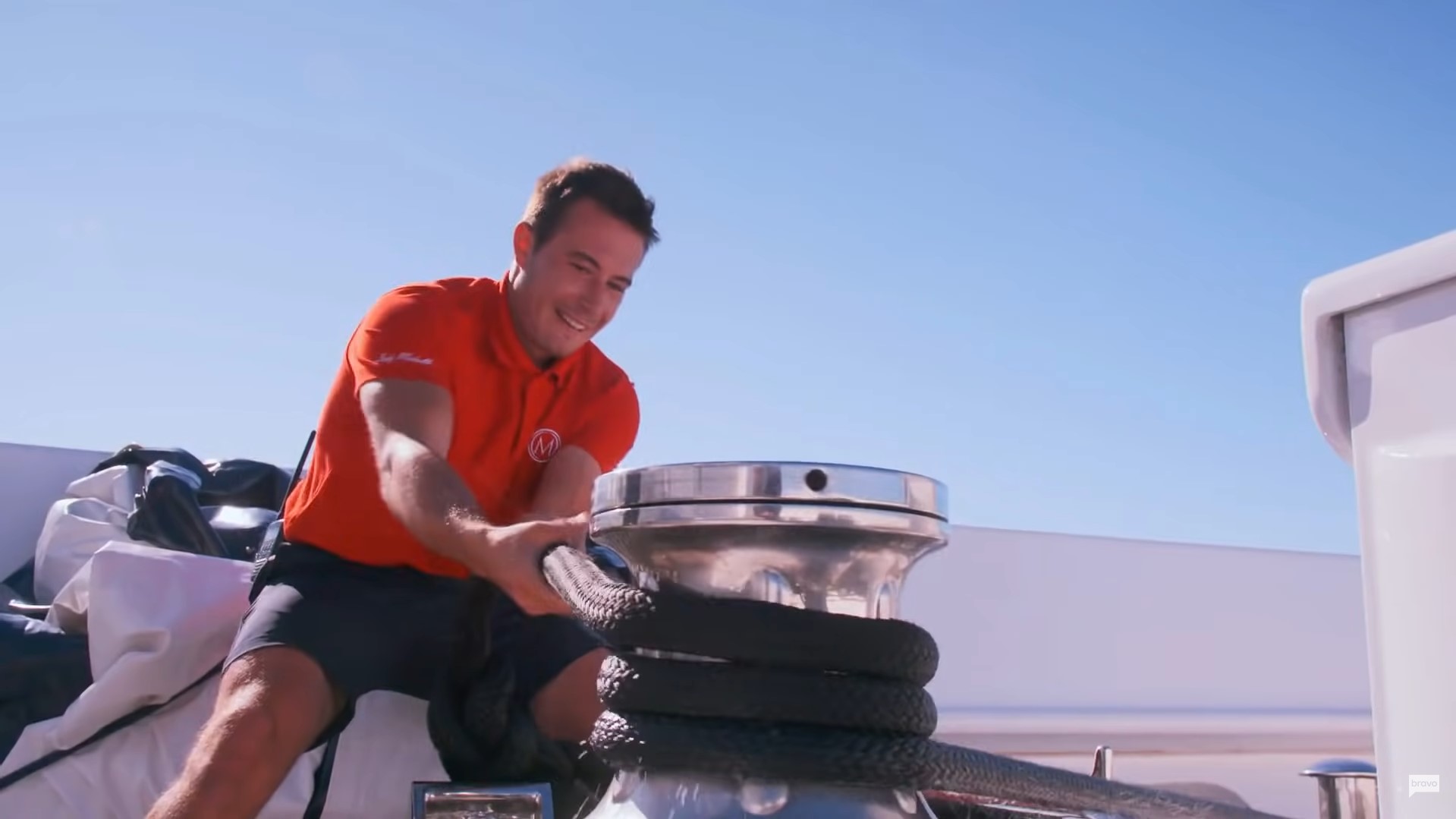 Besides the fixed salaries, the crew manages to get hefty tips from the affluent guests for their commendable service. These handsome tips add to their main income as a crew member of the yacht and a cast member on the show, which earns them a pretty penny at the end of the sailing season.

How Much Do the Cast Members of Below Deck Med Make?

According to reports, spending a season on ‘Below Deck Mediterranean’ as a member of the crew would net you quite a sizeable income. The deckhands are the lowest paid staff members on board and still make a handsome $3,500-$4,500 per month. Above them is the bosun who makes around $5,000 a month in line with the second and third steward(ess). Furthermore, the chief steward or stewardess nets an average income of approximately $5,500 to $6,000 per month. 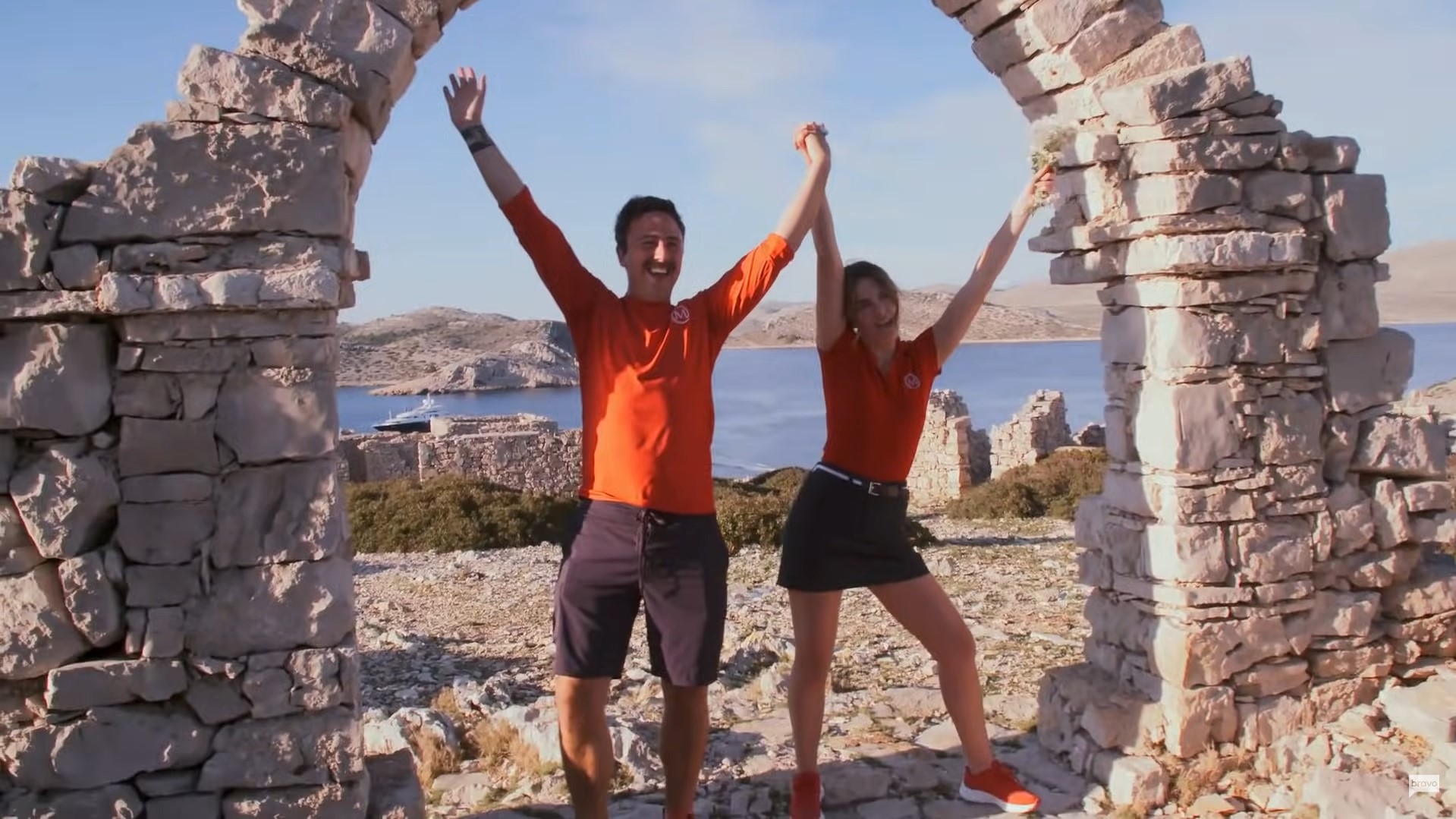 The chef primarily earns depending on their experience, which could be anywhere between $7,000-$10,000 per month. The captain is the highest-ranking official; therefore, they receive a whopping $150,000 to $210,000 in a single year. The undisclosed fee that each staff member receives from the network for being a part of the show is added to the salary mentioned above. Also added are the numerous tips the staff makes throughout the voyage.

Speaking to Entertainment Tonight, Kate Chastain, a former cast member on ‘Below Deck,’ said, “On a yacht of that size, [a good tip] would be $5,000 a person, for seven days of work. Five grand a crew member, usually. Our charters are a little bit shorter, just so we can make the show, [but] everything else is exactly the same. So, it’s prorated. We usually get around $2,500, $2,000.”

Thus, with each member of the crew receiving around $15,000 in tips for six weeks of work, it is a considerable buff to their base income. Additionally, ‘Below Deck Mediterranean’ propels the staff into the limelight, and the newfound fame is often used by many to land sponsorship or partnership deals on social media thus, leading to more wealth.

Read More: Why Was Lexi Wilson Fired From Below Deck Med?