Does Timmy Close Down Blockbuster in the End? 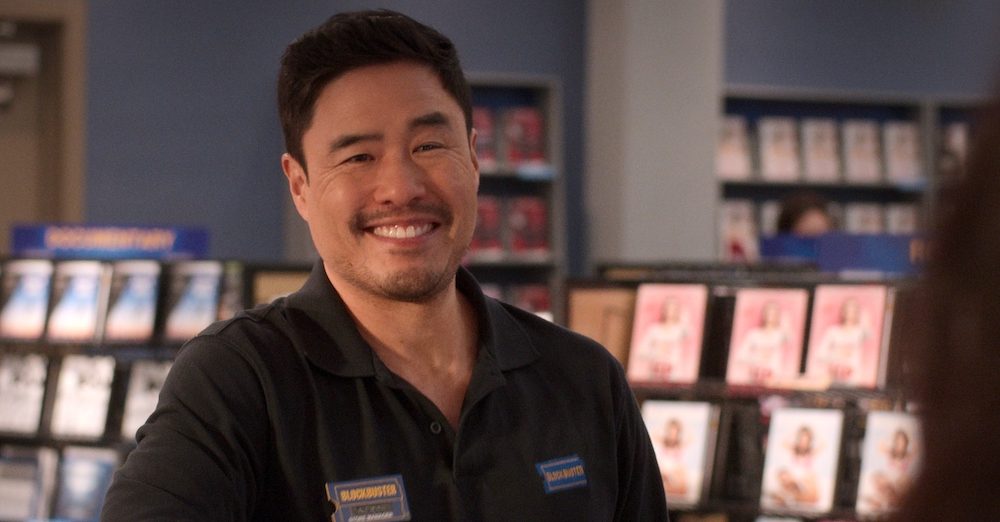 Netflix’s ‘Blockbuster’ follows the story of a man named Timmy who is the owner of the last Blockbuster on the planet. As the protective net of the corporate is removed, Timmy finds himself in charge of every single thing when it comes to managing the business. It is a huge challenge to sustain in the face of Internet and streaming services, but Timmy, along with his loyal employees, is not ready to give up.

Despite all the struggles, he manages to bring the people back to his store. However, he has only so many tricks in the bag and the world has changed a lot over the years. At the end of Season 1, we find a dejected Timmy who seems to have lost all faith in the business as well as himself. Does this mean it is the end of the last Blockbuster as well? Let’s find out.

Does Blockbuster Close Down?

Timmy’s passion for Blockbuster germinated when he was seven years old. This is when he started working in the place and slowly, got around to owning it. For him, it wasn’t just a business to run, but it had a lot of sentimental value as well. For him, Blockbuster meant everything that used to be good in his life, which is why he is ready to fight tooth and nail to save the place from being closed down. However, he also has other things to tend to.

While Timmy might look all sunshine and rainbows on the outside, he has been through some very tough times which have left a mark on him. When he was young, his parents got divorced, which took away his faith in marriage. Even in his adulthood, he couldn’t let go of the fact that his parents’ marriage didn’t work, and clung to the feeling that his relationships might not work as well. This meant that he could never commit to a relationship and stayed alone over the years.

Timmy also cocooned himself in Blockbuster and, despite the business facing losses, didn’t abandon it. This meant that he could never save enough to be financially strong and even in his middle age, shares an apartment with three roommates. Still, he kept up the positive attitude and kept going. He believed that no matter what happened, he’d always have Blockbuster because it wasn’t technically his. It was a franchise, owned and paid for by someone else. But then, that goes away too.

Throughout the season, we find Timmy coming face to face with all these problems and more. He is forced to confront the lack of a steady relationship and decides to do something about it. He also finds himself moving on from his parents’ divorce and not letting them control his life anymore. He takes a stand against both friends and enemies while trying to come up with new ways to bring people back to Blockbuster. In the end, however, all of it turns into a disaster, and he is forced to confront yet another truth in his life. Maybe, he should let go of this sinking ship and find something else to do. 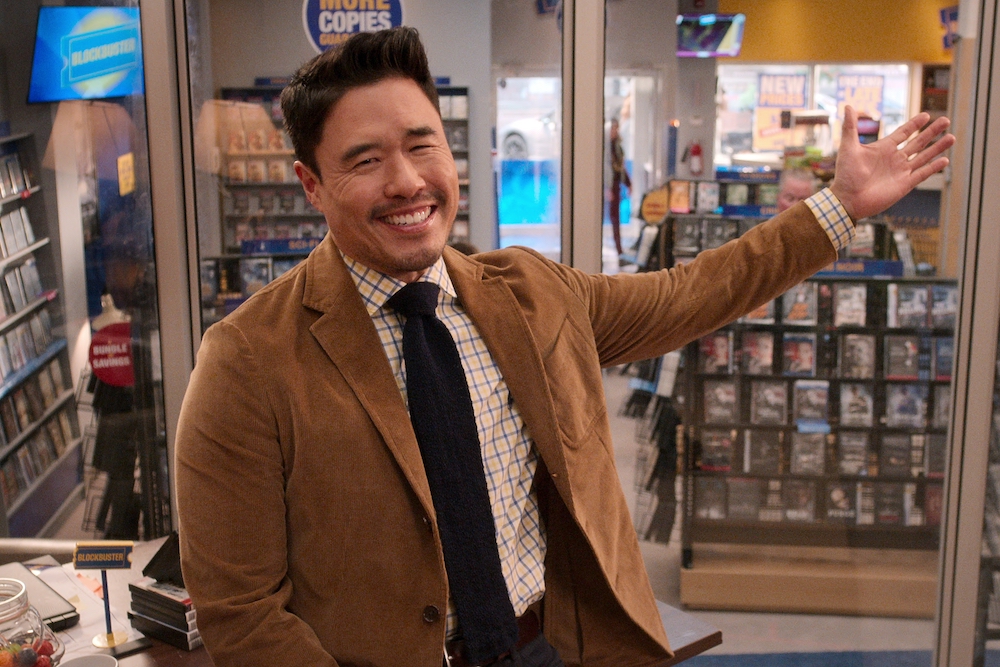 This dejection is a culmination of several things that happen to Timmy in a short span of time. He is heartbroken over not being able to express his feelings to Eliza, who he then finds getting proposed to by her husband, whom she had left because he cheated on her. Due to his feelings for Eliza, his relationship with Lena, which had been going rather well, also comes to end. Moreover, the entire day turns out to be an alternating wave of triumph and failure.

First, the great turnout at the screening of an obscure Christmas movie turns out to be good, but then the actor, who was supposed to be the main draw, drives people away. At the end of the day, the loss of the Internet due to solar flares brings people to Blockbuster in huge numbers, but then, the situation escalates when two women fight over the same film that they want for their children. By the end of it, not only is Blockbuster left in tatters but a lot of movies are also stolen, which means a huge loss for the store. The collective impact of all these things means that Timmy might finally decide to give up for good and close Blockbuster. He says as much to Eliza. Whatever stability he had brought to the store is now back to square one, as he’ll have to spend more time and money to repair the damage.

While it looks like a prudent thing for Timmy to close Blockbuster, he is the kind of person who doesn’t let go so easily. The finale might have left him and the audience on edge about the future of the store, but there might be just another miracle around the corner to allow Blockbuster to survive another day. For now, however, the chances don’t look so good.

Read More: Do Timmy and Eliza End Up Together in Blockbuster?