What is Dolly Parton’s Net Worth? 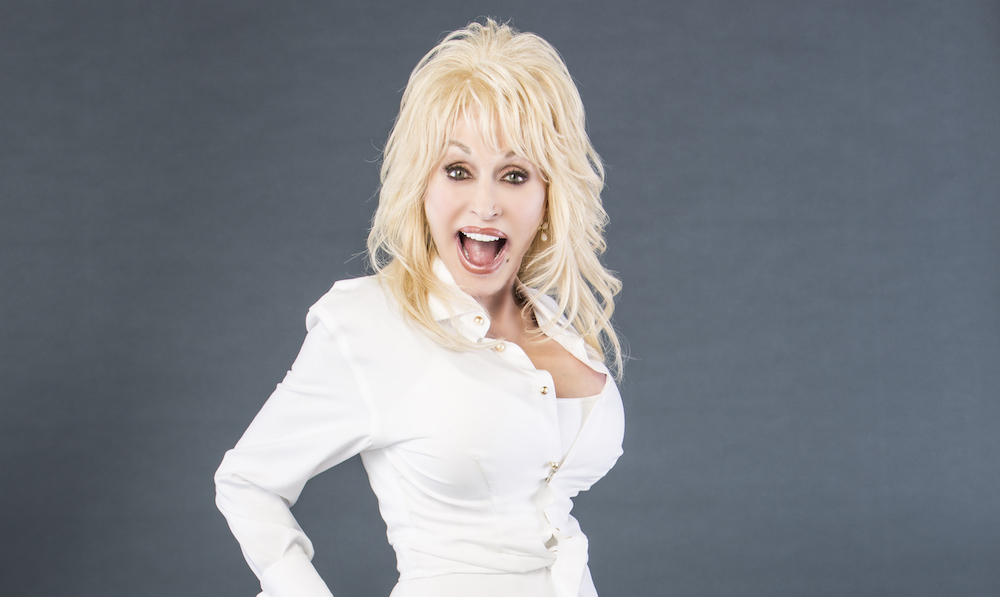 With a true rag to riches story, Dolly Parton is an iconic country musician. Born on January 19, 1946, in Tennessee, she was the fourth of the twelve children to her musically-inclined parents. Dolly Parton took up singing from her mother, who always used to tell tales and sing songs of mountain folklore to keep her kids entertained.

At the age of six, she used to sing in Church, but shortly after that, she started performing in local television and radio shows. Now, Dolly Parton is a Grammy award-winning singer-songwriter, actress, author, and businesswoman. Wondering about her net worth and her rise to fame, keep on reading, and we’ll tell you all the details.

How Did Dolly Parton Earn Her Money?

A small Louisiana label signed Dolly Parton when she was just thirteen, after which she began performing on major radio shows across Tennessee and focused on her dream to pursue music as a career. After graduating from high school in 1964, Parton moved to Nashville, and with her uncle, Bill Owens, she began her songwriting journey and found success fairly quick.

In 1965, when Dolly Parton was 19, she signed with Monument Records, where she was marketed as a pop artist. When her own singles and songs didn’t do well, but her country composition Put It Off Until Tomorrow, recorded by Bill Phillips (with Parton on harmony, uncredited), charted at number six, the label let her be herself and record country.

With 1967 came the release of Parton’s first album, Hello, I’m Dolly. The album peaked at number 11 on the Billboard Hot Country Albums chart. The album featured original songs along with her versions of the songs she had written for other artists that became famous. Dolly Parton got into the limelight with the help of Porter Wagoner’s weekly syndicated show “The Porter Wagoner Show,” where she made regular appearances. Porter convinced his label RCA Victor to sign Dolly and went on to become her producer for seven years.

In 1973, Dolly Parton released the song Jolene, which hit number 1 on the country chart and also did well on the non-country charts across the globe. Rolling Stone even ranked the song at 217th of 500 on its list of the Greatest Songs of all Time. Following this, she began writing I Will Always Love You, which, even though charted at number 1 in the country charts, was made famous worldwide with Whitney Houston’s version in ‘The Bodyguard.’ It sold over 20 million copies and helped Dolly Parton earn $10 million in royalties in the early 1990s. To this day, as the owner of the writing and publishing rights, earns roughly 8 cents per radio play and $2 per album sold.

Dolly Parton is also an actress; she made her debut with the movie ‘9 to 5’ for which she also wrote and sang the title track. She can also be seen in movies like ‘The Best Little Whorehouse in Texas’ (1982), ‘Straight Talk’ (1992), ‘Rhinestone (1984), ‘Joyful Noise’ (2012) and TV shows like ‘Hannah Montana’ (2006-2010), Lilly’s Driftwood Bay’ (2017), and Reba (2005). She is also an author and businesswoman. She has written both memoirs and children’s books, which include Dream More: Celebrate the Dreamer in You, I Am A Rainbow, and Coat of Many Colours. Along with all this, she also owns a theme park named Dollywood, a film and television production company, a record label, along with radio stations, and restaurants.

Dolly Parton Net Worth in 2020

Dolly Parton has a net worth of $600 million as of 2020. With her having written over 3000 songs and sales of her records exceeding 100 million, her music career has a lot to do with her accumulated net worth. And when you add her businesses and her career as an actress to it as well, it is no shock that she is worth that much money.