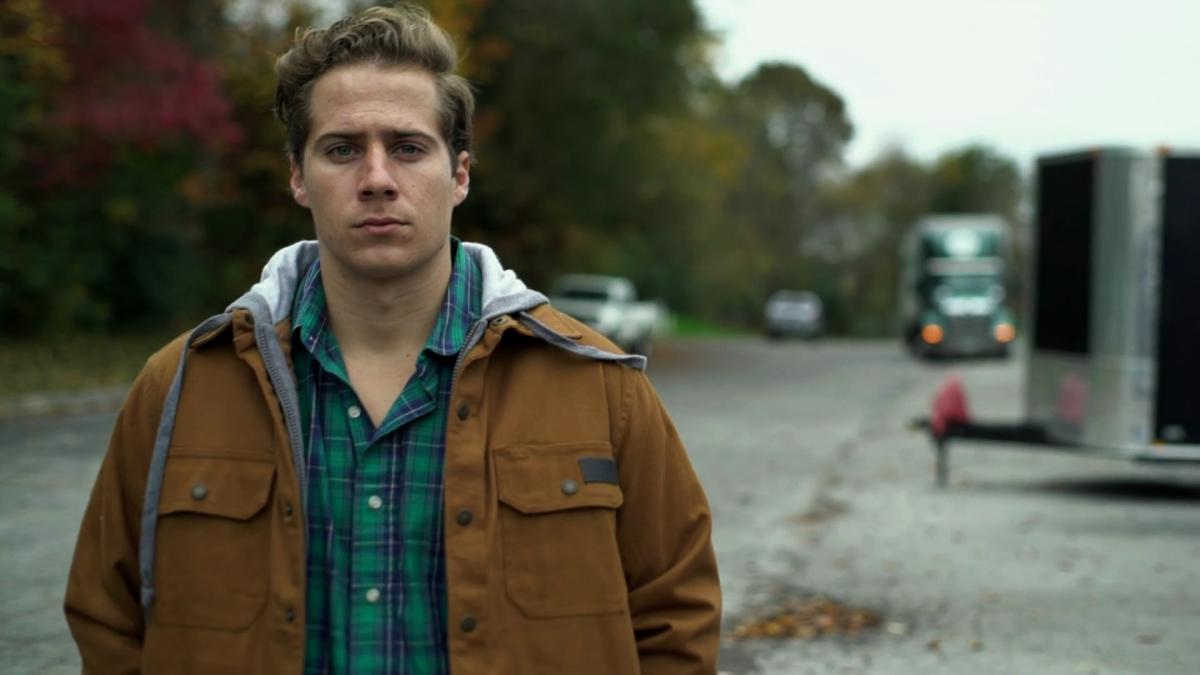 Investigation Discovery’s ‘Homicide Hunter: Lt. Joe Kenda: Joker In the Pack’ reenacts the brutal murder of Donald Godfrey, 19, in his apartment complex in Colorado Springs, Colorado, in June 1991. While the crime had a couple of witnesses, it took the investigators old-fashioned police work before they could finally apprehend the perpetrator. If you’re interested in knowing more details about the case, including the identity of the killer, we’ve your back. Let’s dive in then, shall we?

How Did Donald Godfrey Die?

Donald Wayne Godfrey was born on December 6, 1971, to May Irene Allen Godfrey. According to his mother, the 19-year-old spent a lot of time with his friends and was very amiable. He had recently moved to Colorado Springs to take a construction job. As per local news reporter Sandra Mann, Donald was just a young man trying to get life started. In June 1991, the student lived in an apartment complex on Verde drive on the northern side of the municipality. On June 14, Donald’s roommate, Tom Schoon, 22, called 911, stating two unknown black men had shot Donald.

Emergency respondents arrived at the scene to rush the fatally injured youth to Memorial Hospital Central, where he was declared dead upon arrival. He had been shot in the back of the head with a minimum of 18 inches between him and the gun, indicating he was probably shot while running away from the perpetrators. The autopsy report stated no injuries of any type except a single-entry gunshot wound through the brain, resulting in instantaneous death. The investigators had found a .380 shell casing inside the bedroom and noted no forced entry inside the apartment.

The investigators interviewed Tom to learn he and Donald had been drinking and playing cards when they heard a knock at the door. Tom opened the door to find two black men, the elder in a red sweatshirt and the younger in a white shirt. He stated he had never seen the two men before, and they barged in to chase Donald into the bedroom before shooting him. They proceeded to run away from the scene quickly. As per the show, Tom’s statement was corroborated by another witness named Larry Kisler, 52, who was the apartment manager of the complex.

Larry was doing some maintenance work when he heard a gunshot and saw a man in a red sweatshirt, holding a gun, running into an apartment across the street, followed by another man in a white tee. It was stated on the show that when the police officers went to canvass the concerned building, the detectives learned a startling fact — Donald had reportedly been served a summons for trespassing on the morning of the murder from a resident living in the apartment where the killers allegedly ran to.

According to police reports, the complaint was filed by an individual named Maurice Holmes Jr., who claimed Donald entered his apartment on the morning of June 14, yelling and assaulting him. The investigators learned from Donald’s mother, May, that Maurice was a friend of Donald. When the officers interviewed Maurice, he told them Donald had a bad habit of trash-talking about his friends. As per Maurice, Donald’s boorish behavior had led him to lose many friends until it resulted in a violent confrontation on the morning of June 14.

The detectives learned from Maurice that Donald had been recently spreading lies about one of their mutual friends, Toby’s girlfriend, Tiffany Teasley. This angered Toby, and he and Donald also had one or two confrontations in the past. On the morning of June 14, Toby came to Maurice’s place with Donald, demanding who had been trash-talking about him again. Maurice blamed Donald for doing so, and a furious Toby bashed Donald in front of him. Maurice had thought it was over. But he claimed Donald climbed into his apartment after some time and began yelling and hitting him aggressively.

As per the show, Diane Willard, a family friend of Maurice and Donald’s roommate, arrived at the scene and chased Donald away with a kitchen knife. When Maurice Holmes Sr. returned home and heard about the entire debacle, he called the police and filed a report against Donald, resulting in the trespassing summon. As the investigators were questioning Maurice Jr., they were informed Diane had come in with another guy, claiming she knew who committed Donald’s murder.

Where is Maurice Holmes Sr. Now?

Diane had come in with Gary Johnson, the guy who claimed to be the individual wearing the white T-shirt as seen by Tom and Larry. He proclaimed he had followed Maurice Holmes Sr. to Donald’s place and was shocked when he shot the teen to death. Maurice Sr. had been very upset about Donald’s purported assault on his son, but Gary had never estimated he would murder the guy over it. The investigators went to arrest Maurice Sr., but he had absconded by then.

However, Maurice Sr. voluntarily turned himself in at a police station in Colorado Springs and was charged with the first-degree murder of Donald Godfrey. However, he struck a deal and pleaded guilty to second-degree murder. He was sentenced to 25 years in prison. As of today, Maurice Holmes Sr. has likely served his sentence and gotten discharged from prison. From what we can tell, he is leading a quiet life away from the public eye.