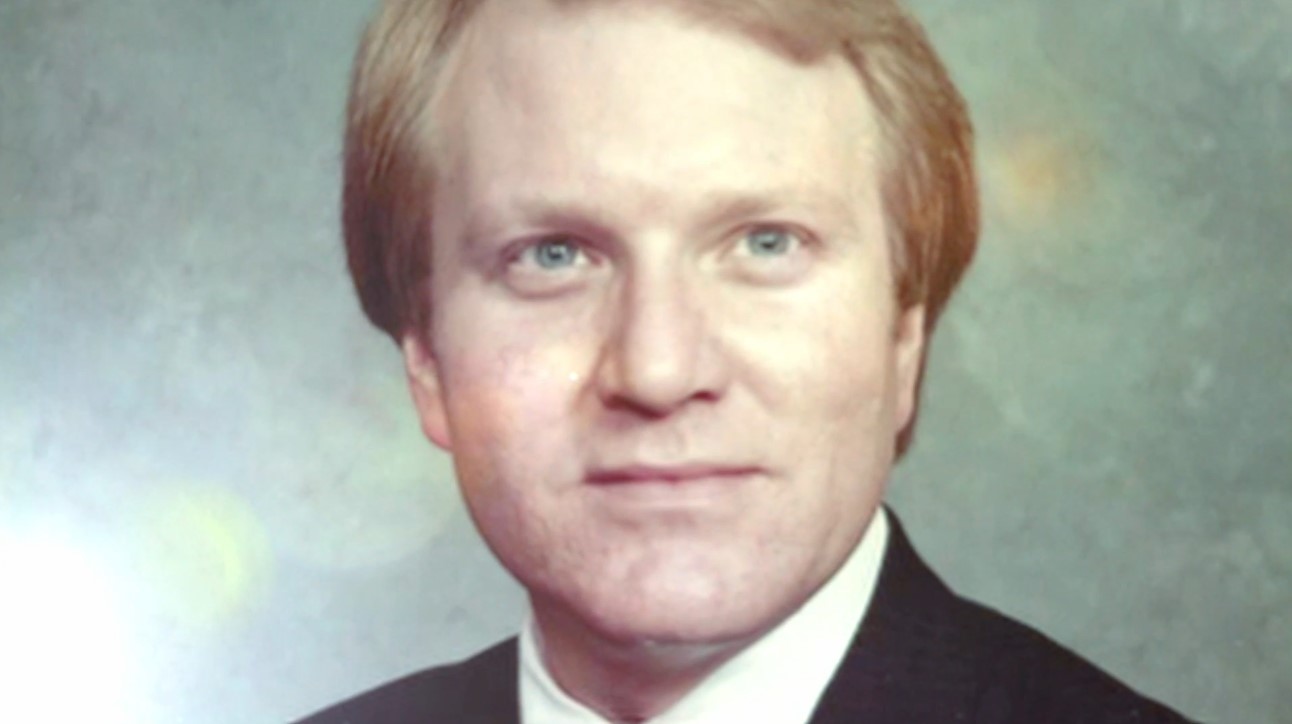 911 Operators in Kansas City received a traumatic call from a seemingly terrorized woman who claimed that some people broke into her building before shooting incessantly. When the police reached the scene, they could still hear her screams, but the shooters were nowhere to be located.

However, inside the elevator, they found Donald Victor Pierce Jr.’s body and determined that he had been gruesomely murdered. ‘The 1980s: The Deadliest Decade: The Real Fatal Attraction’ chronicles the horrific murder and follows the ensuing police investigation, which managed to bring the perpetrators to justice. Let’s delve into the details surrounding the crime and find out more, shall we?

A native of Kansas City, Missouri, Donald Victor Pierce Jr. was known to be a kindhearted and generous individual. He was a part of the Army Reserves in the past and was married to his longtime sweetheart, Kathy Evans. Ever the brilliant student, Donald started his own law practice and became quite well known as a contract and divorce lawyer in and around Kansas City. People who knew him mentioned that he was a complete workaholic and would give every single case equal attention. Besides, Donald behaved quite amicably with most, leaving people puzzled as to why anyone would want to kill him. 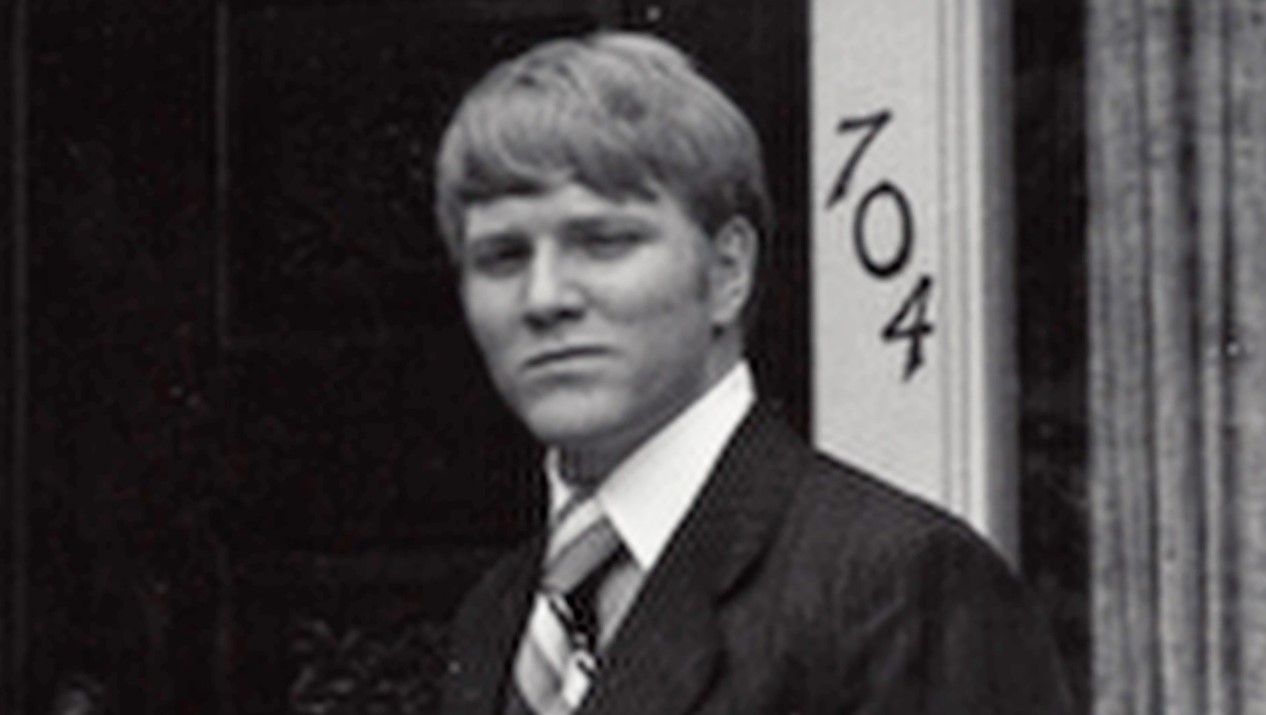 On June 7, 1989, 911 Operators in Kansas City received a call from a seemingly distressed woman who claimed that there were people with guns inside her building. She insisted that the gunmen were shooting incessantly and begged authorities to rescue her. The first responders on the scene later mentioned that they could hear the woman’s screams from outside, prompting them to enter the building with their weapons drawn.

Since there was no information about the shooters, authorities cleared each floor carefully until they reached a locked door on the third level. Inside the locked room, they found Linda Culbertson crouching behind a bench with a shotgun in her hands.  Exploring further, the police reached a blocked elevator and somehow opened it to reveal a gruesome scene. Donald Victor Pierce Jr.’s deceased body lay inside, and an initial examination indicated severe gunshot damage.

There were bruises all over the victim’s body, and the police noticed that it was riddled with shotgun pellets. Besides, Donald’s face was almost unrecognizable as he had been shot from point-blank range. Later, an autopsy determined that he had died from bullet wounds and confirmed that the killer used a shotgun to commit the murder.

Although it did not take long for the police to rescue Linda Culbertson, they continued clearing the building and eventually came across Evason Jacobs, a 21-year-old security guard. Evason mentioned that he was on duty when the gunmen arrived, but they overpowered him, knocked him out, and tied him to the chair regardless. Going back to the crime scene, investigators determined that robbery wasn’t a motive for the murder as none of Donald’s possessions were stolen from his person.

However, when questioned about the shotgun Linda was holding, she insisted that Donald had bought her the firearm as a means of self-protection. The police found the initial investigation into his murder quite challenging as law enforcement officials neither had a clue nor suspects to follow. They tried their best to canvass the area around the victim’s house and even carried out a thorough search of the crime scene but to no avail.

Interestingly, in the initial days, the cops wondered if Donald’s profession as an attorney got him killed, but further investigation revealed that he was on friendly terms with most of his clients. Nevertheless, Linda Culbertson soon became a person of interest in Donald Victor Pierce Jr.’s murder, although she insisted that she was having an affair with the victim when he allegedly sexually assaulted her.

Interestingly, while searching through Donald and Linda’s office, the police found a shotgun that was stashed away neatly. The pellets from this shotgun were surprisingly similar to the one used in the murder, even though Linda Culbertson insisted that she had never seen the firearm during her lifetime. Realizing it would be impossible to break her, the police focused their attention elsewhere and brought in Evason Jacobs for questioning. Once interrogated, Evason appeared quite scared of the cops and soon confessed to his role in Donald’s murder.

Not only did he claim that the attack on him was staged, but Evason also stated that he, along with an individual named Quincy Brown, planned the murder on the orders of Linda Culbertson. Besides, Evason mentioned that since Quincy could not pull the trigger for the third time and finish the job, Linda took the shotgun from him and shot Donald to death. Subsequently, the police even found the receipts for shotgun pellets in Linda’s possession while her fingerprints were present on the weapon, allowing authorities to arrest and charge Linda, Evason, and Donald for their roles in the crime.

Where Are Linda Culbertson, Quincy Brown, and Evason Jacobs Now?

When presented in court, Linda Culbertson pled not guilty and insisted that she was not responsible for killing her husband. However, the jury thought otherwise and convicted her on a count each of first-degree murder and armed criminal action, which netted her a life sentence without parole in 1990.

Likewise, in the same year, Evason Jacobs and Quincy Brown were convicted of first-degree and second-degree murder, respectively, and with each also found guilty of a single count of armed criminal action, Evason was sentenced to life in prison without parole, while Quincy was given a life sentence with a possibility of getting paroled.