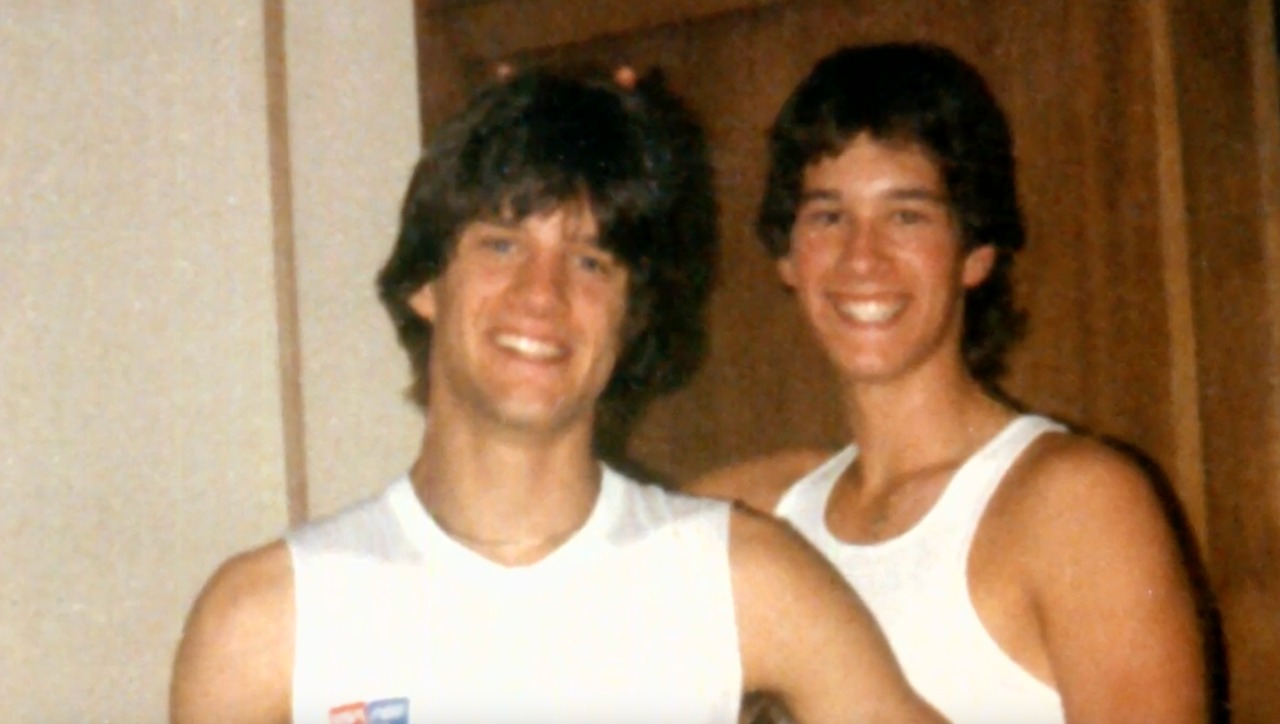 Investigation Discovery’s ‘Homicide Hunter: Christmas Day Murder’ enacts the investigation process that led to the apprehension of the perpetrators responsible for the homicide of 20-year-old Donald William Ott in Colorado Springs, Colorado, in December 1986. The detectives were shocked to learn the petty reason that led to the horrific murder of a young Donald. If you’re intrigued and want to learn more about the case and the identities of the perpetrators, we’ve your back. Let’s begin then, shall we?

How Did Donald William Ott Die?

Donald William Ott was born to Carol Ann Davis Ott on December 17, 1966. As of December 1986, the 20-year-old worked at a diner downtown in Colorado Springs in El Paso County, Colorado. His roommate, Chris Zimmerman, described him as a hard worker and an extremely happy-go-lucky fellow. His brother, Daniel B. Ott, reminisced on the show, “Donald was a remarkably sweet and the kind of guy who always buys girls flowers and roses.”

Hence, it shocked everyone when Chris walked into his shared apartment at N. Murray Boulevard to find his roommate, Donald, slumped on the sofa in the living room with blood running down his face and chest. He immediately notified the authorities, and the investigators arrived to find Donald had a single gunshot wound to the head. The trajectory of the bullet was from left to right, and it had completely passed through, leaving portions of his skull cap and brain cells on the kitchen floor.

It was evident from the wound that a large caliber gun was used from a very close range, possibly inches from Donald’s head. The officers also noted valuable accessories, like a television and a stereo, had been stolen from the apartment, although there was no evidence of forced entry which made the whole scenario immensely confusing.

With so many conflicting pieces of evidence, the investigators questioned Donald’s roommate, Chris, who claimed he fought with his parents and might have taken his life. He contended Donald and his parents had a strained relationship for which he was not welcome home at Christmas. It had affected Donald, and Chris thought it might have pushed him towards suicide. However, the investigators found an injury mark across Donald’s face caused by a sharp object, possibly a gun. The injury, coupled with the absence of the firearm in the apartment, ruled out any possibility of suicide.

Chris also told the officers that Donald had recently been involved in a burglary incident at his workplace. Some weeks ago, a burglar had tried to rob the diner he worked at, and Donald had heroically subdued the robber till police arrived at the scene and arrested the perpetrator. The detectives hypothesized the burglar might have gotten out and harmed Donald as some payback. However, that theory was soon put to rest when the officers arrived at Donald’s parents’ home to break the news of their son’s murder.

His parents alleged that Donald’s half-brother, Leonard Michael Davis, a small-time drug peddler, had recently threatened Donald, and they were sure he had committed the murder. The officers arrested Leonard and found out that he was a petty thief who conned his customers and stole from them. In one particular incident, he stole $150 from an individual named Kurt by falsely promising to deliver him marijuana. Leonard claimed Kurt was dangerous and might have played a role in his half-brother’s death.

While the officers were questioning Leonard, they received a tip from the forensics team at Donald’s residence that a girl named Mary Mikesell had called the home phone. The detectives went to her home, and Mary told them Donald was at their home on December 25 when he received a call and had to go out. Mary asked one of the guests, Dennis Galpin, to drive Donald to the Pioneer Plaza parking lot. Dennis claimed Donald was abducted by two men from there at gunpoint.

When the investigators asked Mary if she knew Kurt, she provided them with the address of one of his acquaintances. The police ran the address to find it belonged to a father-son duo, who were former murder convicts, and raided the home to arrest 23-year-old Brian Pattrick Moore. Based on Brian’s testimony, the officers also apprehended 29-year-old Kurtis “Kurt” Ozechowski. They were indicted in January 1987 on multiple charges of first-degree murder, armed robbery, first-degree kidnapping, second-degree burglary, conspiracy, and crime of violence.

Where Are Brian Pattrick and Kurtis Ozechowski Today?

The investigators learned Brian Pattrick and Kurtis Ozechowski took Donald to his home and asked him to help them contact Leonard. When Donald could not help them with it, a furious Brian hit him with his gun and ended up shooting him. The duo then fled the scene with whatever valuables they could lay their hands on. In May 1987, they pleaded guilty to second-degree murder, and Kurt was sentenced to 18 years in prison.

As Brian was the triggerman, he got a lengthier prison term of 30 years. Kurt, now in his early 60s, and Brian, now in his late 50s, have been discharged after serving their respective sentences. They lead a quiet and private life away from the public eye, and any information about their present whereabouts is unavailable in the public domain.