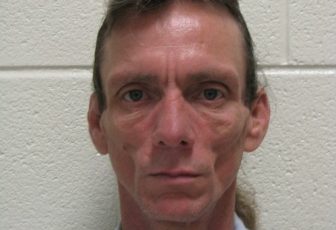 Investigation Discovery’s ‘Deadly Recall’ is a series wherein Nashville-based retired homicide detective Pat Postiglione recounts some of his most intriguing cases. With his unnervingly specific memory and an eye for microscopic details, he remembers each of these harrowing tales like they transpired yesterday, taking us along the ride to explore every aspect of what befell and why. So, of course, its season 2 episode, ‘Check List,’ chronicling the gruesome murder of Donna Bacot, is no different. And now, if you’re here curious to know all the nitty-gritty details of this matter, you’ve come to the right place.

How Did Donna Bacot Die?

Born in 1967, Donna N. Bacot was a native of Nashville, Davidson County, Tennessee, when she suddenly lost her life in October of 1991. As a 20-something-year-old, Donna was on the path of making a good life for herself. But whenever she had free time, she did indulge in going out to local bars or spending time with her sister, Vicky. What no one could have ever imagined, though, was that a mix of these two would result in her brutal and untimely death. 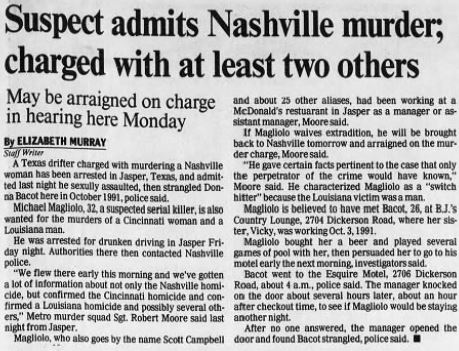 Donna Bacot’s body was discovered in room 23 at the Esquire Motel on Dickerson Road by a manager when he went in to see if the inhabitants, having missed their checkout, would be staying another night. After knocking several times, he opened the door to find Donna on the bed, naked and with a pillow covering her face. The entire room was soaked, and from the towel wrapped around her neck, it was evident that the young woman had been strangled.

Although there was trace evidence at the crime scene that belonged to the suspect – bloodstains and fingerprints – the technology or the system to find complete identity information from them didn’t exist at the time. Thus, as someone else had rented the room where Donna’s body was found, the only lead detectives had was the name he had given to the motel while checking in – Terry Campbell, a Texan.

According to Donna Bacot’s sister, they had met “Terry” on October 3, 1991, at B.J’s County Lounge, where she worked. Sometime later, he turned up at Donna’s doorstep, and they left together to go to his hotel room. The pair was last seen entering the premises at around 4 a.m., and just hours later, the manager discovered Donna’s body. For nearly a year, there was no concrete data on this man, but thankfully, a DUI in Texas led detectives to identify Terry Campbell as Michael Magliolo. 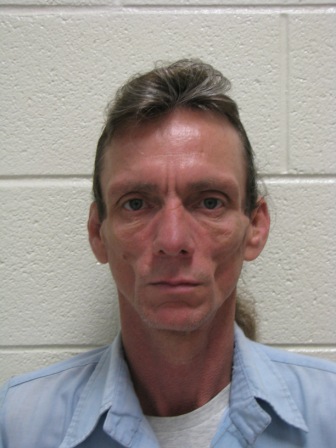 By that time, officers in Nashville had used the fingerprint evidence to connect their suspect to another homicide in Cincinnati, Ohio – the slaying of 30-year-old Ida Mae Bladen at the Dennison Hotel on Vine Street in September 1991. With that, when the police from both cities learned that Michael was in custody for a DUI, they took a trip down to Dallas, Texas, to interview him. There, Michael not only confessed to Donna and Ida’s slaying but also admitted to killing a man in Louisiana.

Where is Michael Magliolo Now?

In 1991, when these homicides were committed, Michael Magliolo worked as a McDonald’s employee in Jasper, Texas. Whenever he had any time off of work, though, he hitched rides from truck drives and traveled across the country. Then, once he reached his destinations, he carefully selected his victims and let loose. According to a statement given by a sergeant, who referred to Michael as a “switch hitter” for not sticking to a particular gender, he could be responsible for several more murders, having revealed information “that only the perpetrator of the crime would have known.” 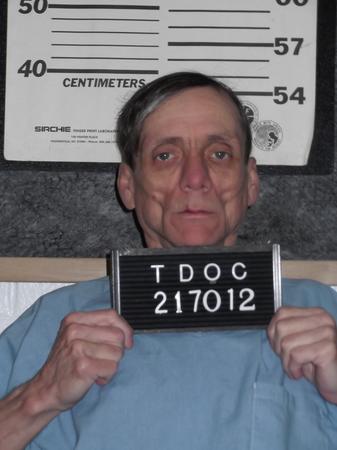 With over 25 known aliases, in 1993, Michael Magliolo was sentenced to 15 years to life in Ohio for his role in Ida’s murder. That same year, he was also given a life sentence plus 50 years in connection to Donna Bacot’s sexual assault and killing in Tennessee. Therefore, today, at the age of 60, he is incarcerated at the Northeast Correctional Complex in Mountain City, Tennessee. Michael has since told reporters that he executed 12 people, but he hasn’t been charged with them as he never provided any further information. It’s also unclear whether this victim count includes Donna and Ida or not. According to records, Michael Scott Magliolo’s motive was simply sex.