Investigation Discovery’s ‘On the Case With Paula Zahn: Blood Secrets’ chronicles the tragic murder of a 62-year-old beloved granny named Donna Hogue. She was found murdered in her home in June 1992 in Gary, Indiana. It took the investigators more than 15 years to finally nab her killer. The episode sheds light on the case and the ensuing investigation in a highly-detailed manner. If you are interested to know about the identity and current whereabouts of Donna’s killer, then we’ve you covered. Let’s dive in then, shall we?

How Did Donna Hogue Die?

Donna Lou Cunningham Hogue was born in Sault Sainte Marie in Chippewa County, Michigan, on March 12, 1930. She was a proud mother of 4 kids and the loving grandmother of 14. She had a habit of calling her children every night before going to bed. On June 4, 1992, Donna spoke with one of her daughters around 9-9:30 pm; that was the last time she was heard alive. When she failed to show up for work the following morning, one of her colleagues, Robert Powell, dropped in to check on the 62-year-old at her home in the Black Oak neighborhood in Gary, Indiana. 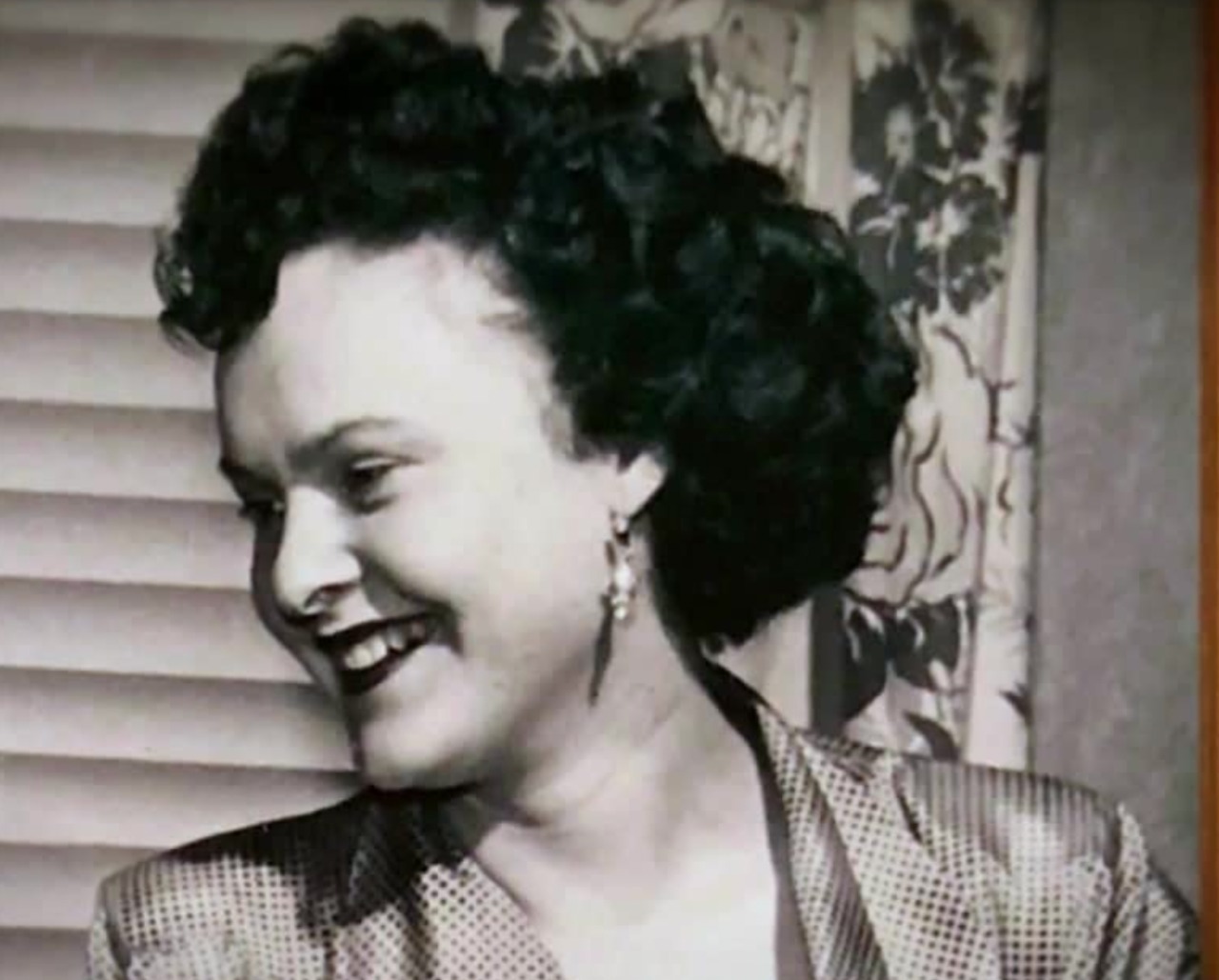 Robert was shocked to find the door of Donna’s house slightly open. Upon entering, he noticed that the house was messy, and pieces of furniture were overturned. He also found Donna’s broken glasses lying on the carpet. Robert was horrified upon discovering the naked and bloody body lying face-down on the bed with a towel-wrapped knife protruding from her back. Her nightgown was pulled up to her neck, which had a doily tied around it. The police arrived at the scene to retrieve Donna’s body.

The authorities spotted pools of blood all over the living room, and a bloody trail led to Donna’s corpse. She was still wearing one of her slippers. The law enforcement officials also discovered a bloody utility knife in her living room. Donna’s autopsy report divulged she suffered nine stab wounds on her back, with six of the deepest wounds displaying a lacerated lung. There was also a wide slash around her neck that went so deep that it sliced her esophagus and larynx.

While the nature of the attack demonstrated it to be somewhat personal, the police could not find any suspect or evidence that would lead them to the perpetrator. With forensic science not so advanced in 1992, it was not possible to garner any leads from DNA testing. The investigators, however, gathered pieces of evidence from the crime scene very meticulously — a practice that would eventually help them catch the killer over 15 years later. 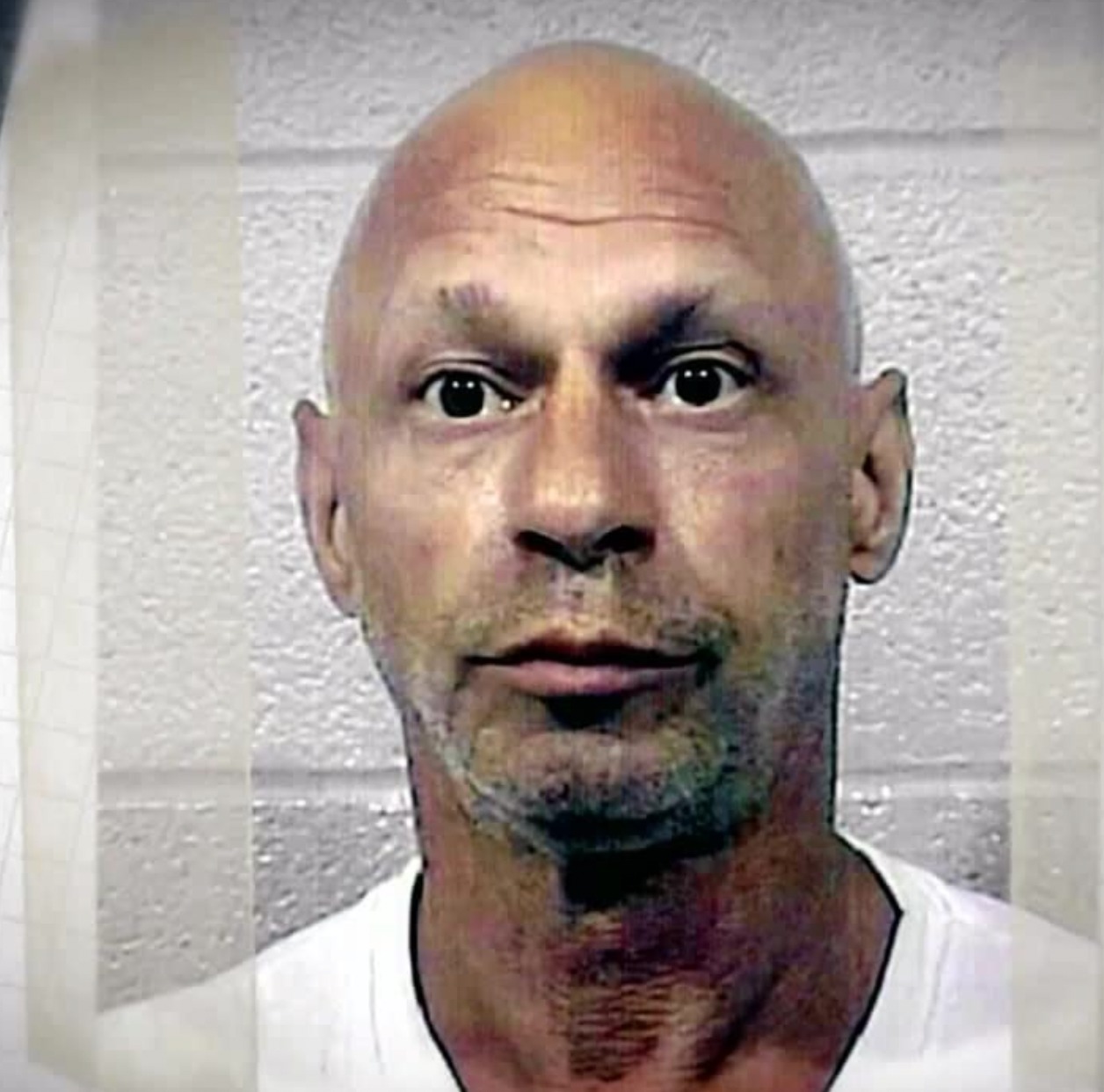 With no leads or suspects, Donna’s homicide case had turned cold. However, Lake County Sheriff’s Department got a call in November 2008 from an anonymous woman claiming she had some important information regarding the 1992 homicide in Black Oak. Calling again a few days later, she told her name to be Laurie McDonald and alleged that her father, Donald W. Campbell, might have played some role in Donna’s murder. She also helped establish a link between Donald and Donna — her brother was reportedly the ex-husband of Donald’s sister.

The detectives went through the evidence list and resubmitted a few of them to the Indiana State Police Laboratory to run some tests. They also interviewed Donald’s erstwhile partner, Loretta Earl, as well as his other relatives to establish that he resided in Black Oak in 1992. The police also arrived at Donald’s home in Sullivan, Indiana, to collect a sample of his DNA. They had a warrant and collected his buccal swab samples. When Donald learned it was regarding Donna’s homicide, he declined to know her. On June 1, 2009, the DNA tests returned a positive match. A few days later, he was charged with the murder of Donna.

Where is Donald Campbell Today?

Donald Campbell’s trial was conducted in 2011. Among other witnesses, his nephew, Ronnie Anglin, testified against him. Ronnie said that Donald used to go over to Donna’s place to watch television and had done the same on the day of her murder. Based on Ronnie’s testimony as well as that of A DNA expert, Donald was convicted of the murder of Donna.

On August 12, 2011, Donald Campbell was sentenced to 58 years of imprisonment. He appealed for post-conviction relief in 2013 and 2017 but was denied both times. As per official court records, Donald is presently incarcerated in a prison cell at Indiana State Prison. His projected release date is June 1, 2038, as per official inmate records.