Wendy Kae Robinson had just finished her finals and started her summer holidays by going on a solo trip to Lake Weatherford in July 1987. The Texan teen had never imagined the horrors lying await for her there. She was later found dead near a ranch in Parker County, Texas, and the police had to wait nearly four decades before they could finally capture her assailant.

The lengthy investigation process that led to catching Wendy’s killer forms the focal point of Investigation Discovery’s ‘On the Case with Paula Zahn: Cloud Of Darkness.’ If you want to know about the details of this tragic story, including the identity and the current whereabouts of the perpetrator, then we’ve you covered. Let’s dive in, shall we?

How Did Wendy Kae Robinson Die?

Born on May 10, 1968, in Tarrant County, Texas, Wendy Kae Robinson was the daughter of Linda Kae Roderick and James Robinson. She graduated from Weatherford High School in 1986 and was pursuing her degree at Weatherford Junior College, preparing to be a teacher. After completing her last final of the summer term, she went on a solo sunbathing trip to Lake Weatherford on July 8, 1987. She was last seen at the east end of the lake, popularly known as ‘The Wall,’ at around 1:55 PM that day. 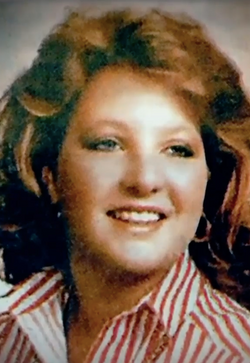 When Wendy did not return home that night, her concerned father filed a missing person report with the police the next day. A search was mounted for her, and her battered body was finally discovered four days later near the gated entrance of a ranch in the 500 block of Savage Lane in Parker County, several miles away from where she was seen last. Her hands and feet were tied up, and the autopsy report by the Tarrant County Medical Examiner’s Office revealed that she had been raped and had died of blunt force trauma to her head by a rock.

The Weatherford Police Department initially did not have any evidence or suspects until someone found Wendy’s billfold while fishing in Lake Worth in November 1987. Authorities arranged for divers to scourge the lake and found many of her possessions, along with stolen items from the Weatherford Petro Truck Stop, where a robbery was committed on July 9, 1987. The investigators drew a sketch based on the description given by the robbery victims, but it did not yield any result. 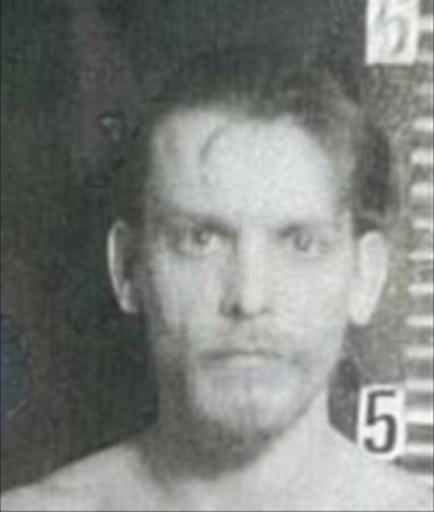 The case turned cold even though the Weatherford police took the help of numerous law enforcement agencies and gathered several tips regarding the homicide. Suddenly, in January 2016, two new detectives decided to reopen the case and investigate from a fresh perspective. With the help of the Parker County Special Crimes Unit, the United States Secret Service, and Texas Rangers, the investigators interviewed multiple witnesses, pursued old leads, and reviewed old crime reports. Following an exhaustive investigation, they had a suspect named Ricky Lee Adkins.

On December 1, 2016, prosecutors got an indictment from a Grand Jury, and a Capias Warrant for Capital Murder was issued for Ricky. He was arrested by the authorities on December 14, 2016, from a house that he shared with his girlfriend, in Ranger, Texas, at around 10 AM. Ricky was a registered sex offender and had served eight years in jail on charges of aggravated sexual assault he committed in 1993. Witnesses alleged in 2006 that after he was released from prison in 2002, they had heard him bragging about raping and murdering a girl in Weatherford with the help of his two cousins.

Where is Ricky Lee Adkins Today?

Ricky confessed to the authorities about coming across Wendy with two accomplices on that fateful day of July 8, 1987. They wanted to get intimate with the victim, but she dismissed their advances. Ricky and one of his accomplices then proceeded to assault her sexually, yet he claimed that it was one of his accomplices who killed her when Wendy tried to fend them off. 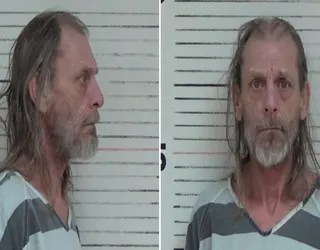 Ricky pled guilty to the charge of capital murder and was sentenced to 35 years of imprisonment on August 30, 2018. However, the investigators want to track down his other two accomplices and are offering prize money of $5000 for tips that would lead to their arrests. According to official court records, Ricky is currently incarcerated at the Wallace Pack Unit in Navasota, Texas. He will be eligible for parole on August 14, 2028, and his projected release date is December 13, 2051.