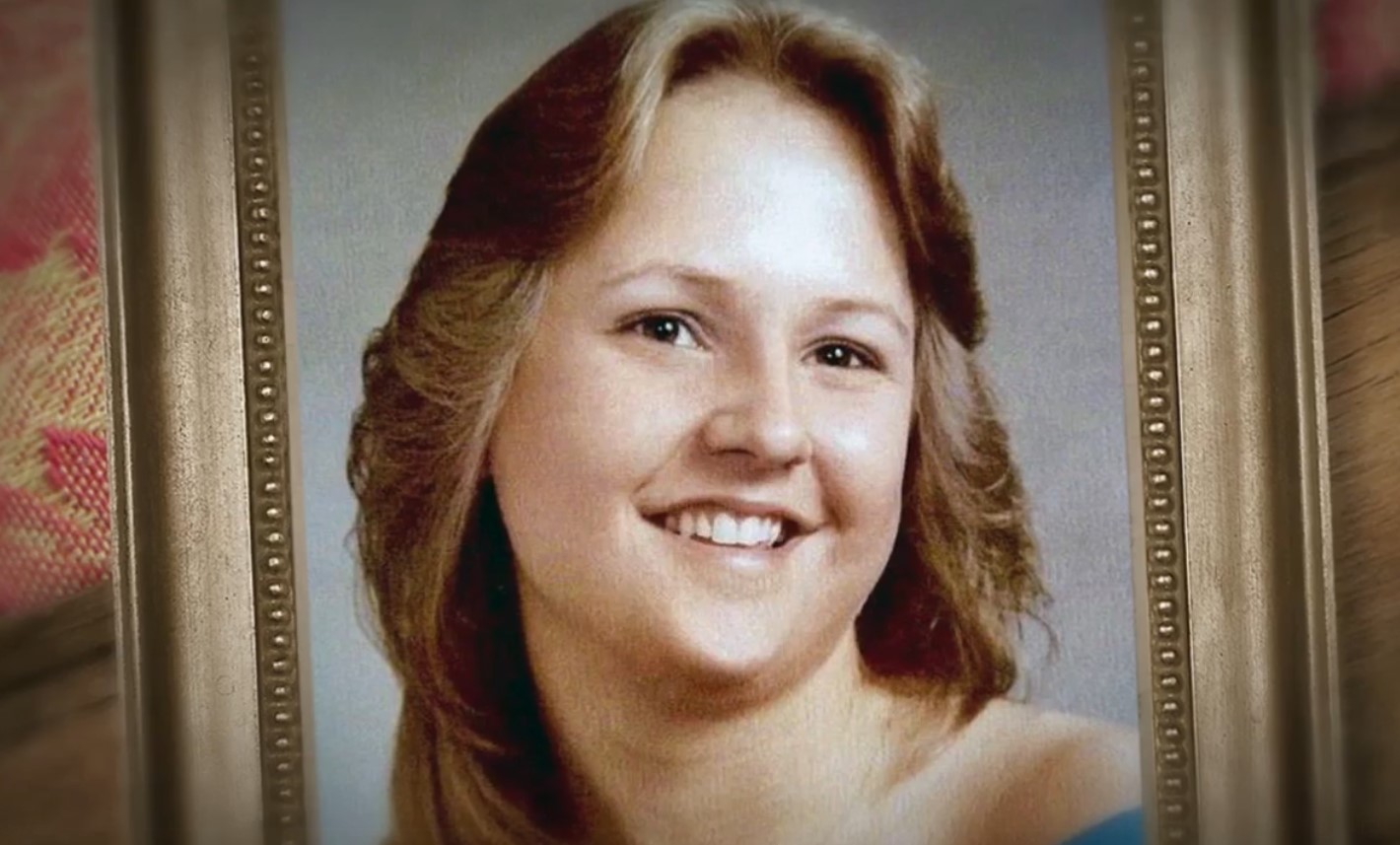 The generally peaceful city of Norfolk in Virginia was shocked into silence when authorities found 20-year-old Donna Walker gruesomely murdered inside her apartment. Her father initially discovered her after she failed to turn up for a hair appointment, but the lack of leads forced the case to go cold for over three decades. Investigation Discovery’s ‘On The Case With Paula Zahn: Wedding Day Nightmare’ chronicles the horrifying murder and shows how law enforcement officials managed to capture the killer. Let’s delve into the crime’s details and find out more, shall we?

How Did Donna Walker Die?

Donna Walker was just 20 at the time of her death and was very close to her family. People who knew her described her as a lively and cheerful young woman who was always ready to make new friends and extend a helping hand. Besides, Donna was known for her generosity and amicable nature when dealing with others around her. Moreover, the 20-year-old was pretty popular in her community, which made her untimely death even more shocking.

Donna was supposed to attend a hairdresser’s appointment on September 5, 1981, as she had to go to a wedding. However, when the 20-year-old failed to turn up at the salon, her father decided to take matters into his own hands and went to check on her at her Norfolk apartment. The scene that awaited at the house was right out of a horror movie, as Donna’s father found the door slightly open. Once inside, he came face to face with his daughter’s mutilated body and saw that she was slumped on the floor with numerous stab wounds all over her body.

The police were immediately informed, yet Donna had already succumbed to her injuries when the authorities arrived. An initial examination indicated that the attack was frenzied and brutal, while a detailed autopsy determined that the victim was stabbed almost 50 times, leading to her death. Additionally, authorities found evidence of forced entry and were able to lift a foreign fingerprint off the toilet seat.

Unfortunately, law enforcement officials found the investigation of Donna’s murder quite challenging as there were no leads or witnesses. Although the police thoroughly searched the crime scene, they could not find any proper lead except the one fingerprint, which did not match the ones already in the system. On the other hand, authorities also sat down for several interviews with the victim’s acquaintances, yet they could not make headway as people had no idea why anyone would want to harm the cheerful 20-year-old. 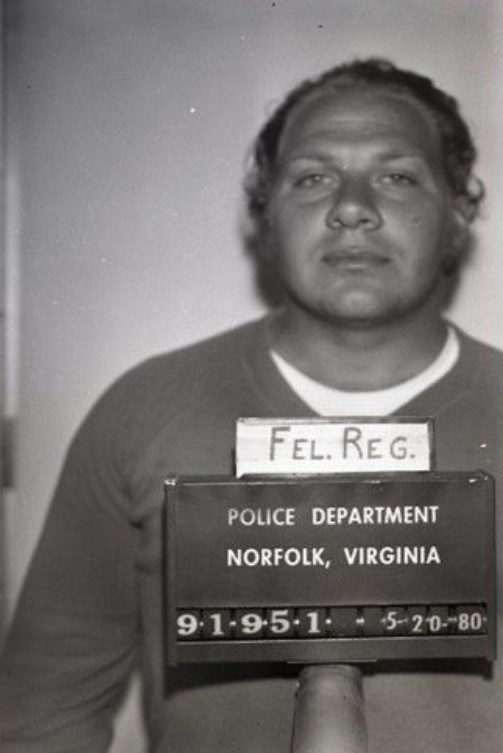 Thus, with no immediate suspect and no match to the fingerprint lifted from the crime scene, progress on the case was reduced to a crawl. For over three decades, the case sat without progress and turned cold while Donna’s family waited for the closure they rightly deserved. Finally, in 2013, cold-case officers decided to reopen the investigation and sent the fingerprint in for further identification.

By that time, fingerprint testing technology had advanced quite a lot, and soon the police discovered that the fingerprint from the toilet seat belonged to Daniel Johnston, who was already in the system. Without wasting any more time, detectives took the suspect’s picture and began showing it around, but Donna’s family claimed that they had never seen him in the victim’s company.

Thus, convinced of Daniel’s involvement in the crime, detectives traveled to New York, as Daniel was incarcerated behind bars in a New York prison for an unrelated murder, sexual abuse, and assault conviction. Once in New York, officers came across his cellmate, who claimed that the suspect had mentioned something about killing a person back in 1981. Thus, with the evidence mounting against Daniel, he was formally charged with Donna’s murder.

Where Is Daniel Johnston Now? 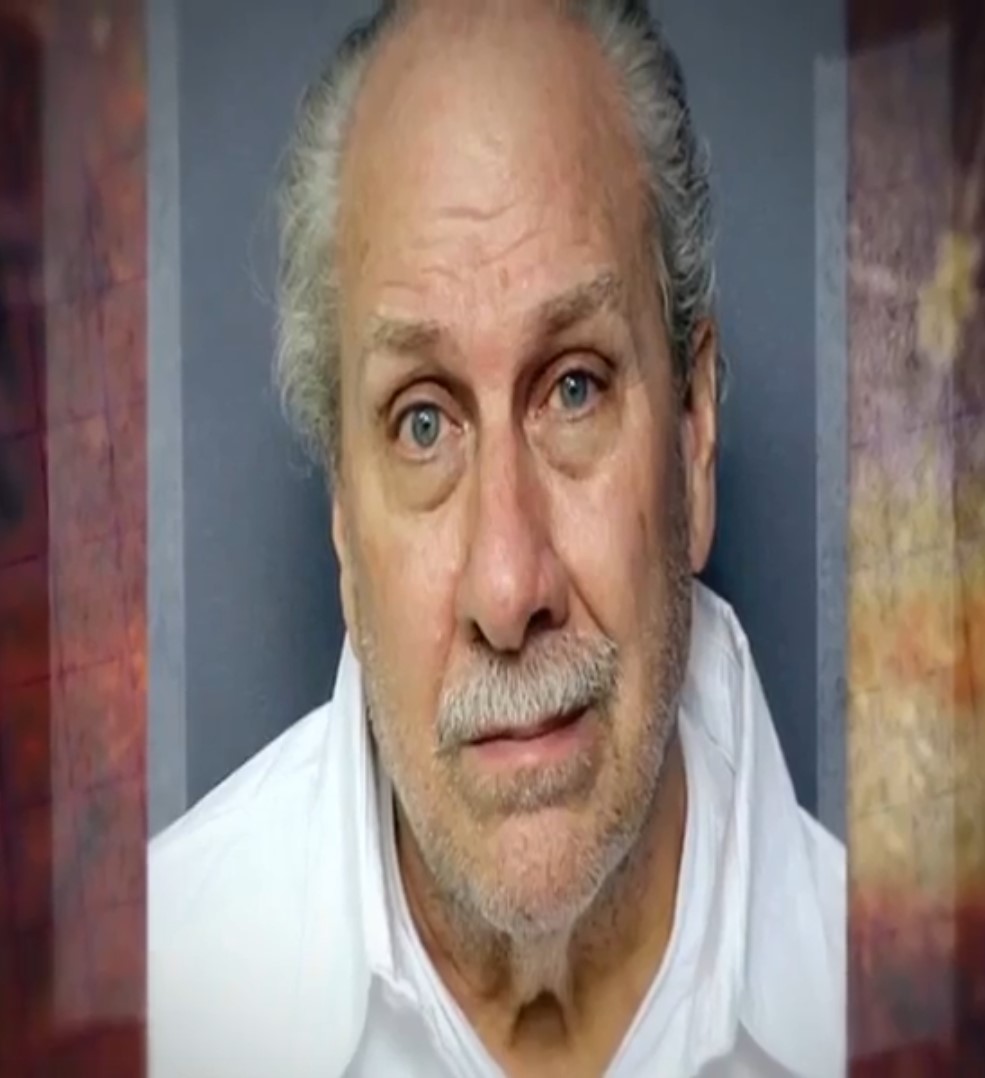 When produced in court for Donna’s murder, Daniel pled not guilty and insisted on his innocence. However, the prosecutors argued otherwise, and the jury ultimately convicted him of first-degree murder. As a result, he was sentenced to life in prison without the possibility of parole in 2018.

Interestingly, apart from Donna’s murder and the unrelated conviction in New York he was serving time for, Daniel’s criminal record showed that he was responsible for assaulting two teenagers in Danbury, Connecticut, 15 days before Donna’s death. Currently, he remains incarcerated at the Attica Correctional Facility in New York and has been eligible for parole since 2021. Nevertheless, if Daniel is granted parole in New York, he is supposed to be transported to Virginia to serve his life sentence.