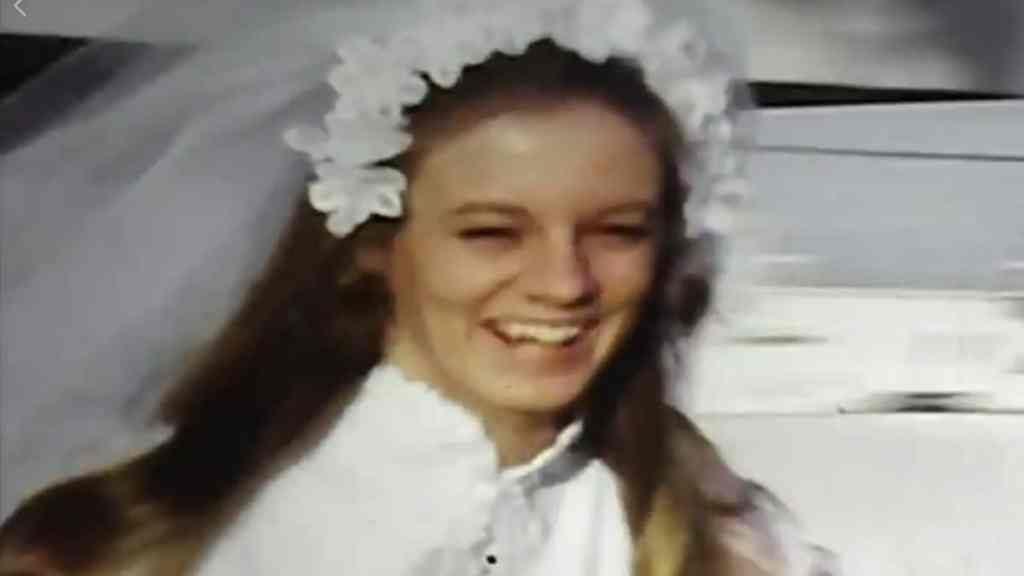 In September 1973, a 22-year-old mother named Leesa Jo Miller Shaner’s body was found in a shallow grave in Arizona after she went missing for three and a half months. However, it would take over four decades of struggle and hope for her family to finally get the closure they deserve. Investigation Discovery’s ‘On the Case With Paula Zahn: One of Their Own’ tackles this tragic case extensively, taking the viewers through the various complexities and time frames until the killer was finally brought to justice. If you are curious about the details of the case, the identity, and the current whereabouts of the perpetrator, we have got you covered. Let’s delve into the details then, shall we?

How Did Leesa Jo Shaner Die?

Leesa Jo Miller was born on February 23, 1951, in Topeka Township in Shawnee County, Kansas. She was the daughter of Elizabeth and FBI Special Agent James A. Miller. She was married to Gary Shaner, who was stationed in the United States Air Force in Okinawa, Japan. Leesa had returned to Tucson in March 1973 to give birth to their son, and Gary was supposed to join the family at the end of his 4-year enlistment with the Air Force. The couple also had a 2-year-old daughter.

On May 29, 1973, the family had planned a homecoming party for Gary. Leesa went to pick up Gary from the Tucson International Airport at around 9:25 pm. That was the last time anyone had seen her alive. When Leesa did not turn up at the airport arrivals, her husband got worried and headed toward the parking lot. He searched the parking lot and came across Leesa’s unlocked car with the driver’s window rolled down halfway. Though her purse was left in the back seat, the keys to the vehicle and the parking ticket were missing.

Gary initially thought his wife might have gone to the restroom, and he called his father-in-law. When Leesa did not show up even after hours, both of them knew something was wrong. An extensive search was mounted by the authorities, but Leesa could not be found. About three and a half months later, on September 16, 1973, two soldiers stumbled across partially buried remains in a shallow grave in a deserted part of a federal military base known as Fort Huachuca, over 70 miles southeast of Tucson.

The authorities rushed to the site and identified the remains as Leesa’s. Nothing was left of the body apart from her bones and a few jewelry items. As per reports, the bones had been scattered by coyotes, the dirt had been washed away by rain, and the skin had either been dried out by the scorching Arizona heat, or some wild animal had preyed on it. Owing to these factors, the medical examiners could not determine the cause of her death. However, the scattered bullet casings nearby made the police believe Leesa had been shot, though they were not entirely sure.

The authorities checked the fingerprints of thousands of military personnel living on the base, and hundreds of those who left the base that fateful weekend were put under scrutiny. However, the investigators could not come up with any solid leads until they came across ex-army man Richard Gregory Barker. Interestingly, at the time of the incident, he used to work as a civilian at Fort Huachuca and was in jail after being convicted in 1992 for first-degree murder as well as for a series of robberies. Barker refused that he had any involvement in Leesa’s homicide. 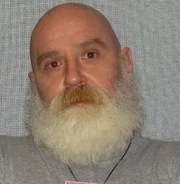 Unfortunately, Leesa’s father passed away due to Cancer in 2007 before learning of the identity of her daughter’s killer; he was retired at the time. In 2008, the investigators shifted their focus to serial killer William Floyd Zamastil. According to FBI documents, his DNA matched with forensic evidence retrieved from the crime scene. William had been in prison since he was arrested on August 2, 1978, on charges of abducting, raping, and murdering a Wisconsin 24-year-old woman. He was convicted of the crime and was already serving a life sentence when he confessed to killing two teen siblings in Barstow, California, on February 27, 1978.

William was sentenced to an indeterminate life sentence, running alongside his previous sentence. He was eligible for parole on May 1, 2013. However, the police began investigating him when one of his fellow inmates passed on information to the authorities about William confessing to the killing of Leesa. His inmate alleged that William confessed that “In the mid-1970s he had kidnapped an FBI agent’s son from an airport parking lot in Tucson, Arizona, killed him, and buried the body on an old U.S. Army or U.S. Air Force base out of Tucson.” Thus, William was charged with the murder of Leesa in 2009.

Where is William Zamastil Today?

William Zamastil kept on professing his innocence throughout his trial, but a federal jury convicted him of the first-degree murder charge of Leesa on July 28, 2011. He was sentenced to life imprisonment on October 20, 2011. William will have to serve his new sentence after the completion of his previous 3 sentences. As per official records, William Zamastil is presently serving his sentences at some correctional facility outside of California.