Don’t Toy with Me, Miss Nagatoro Season 2: Everything We Know 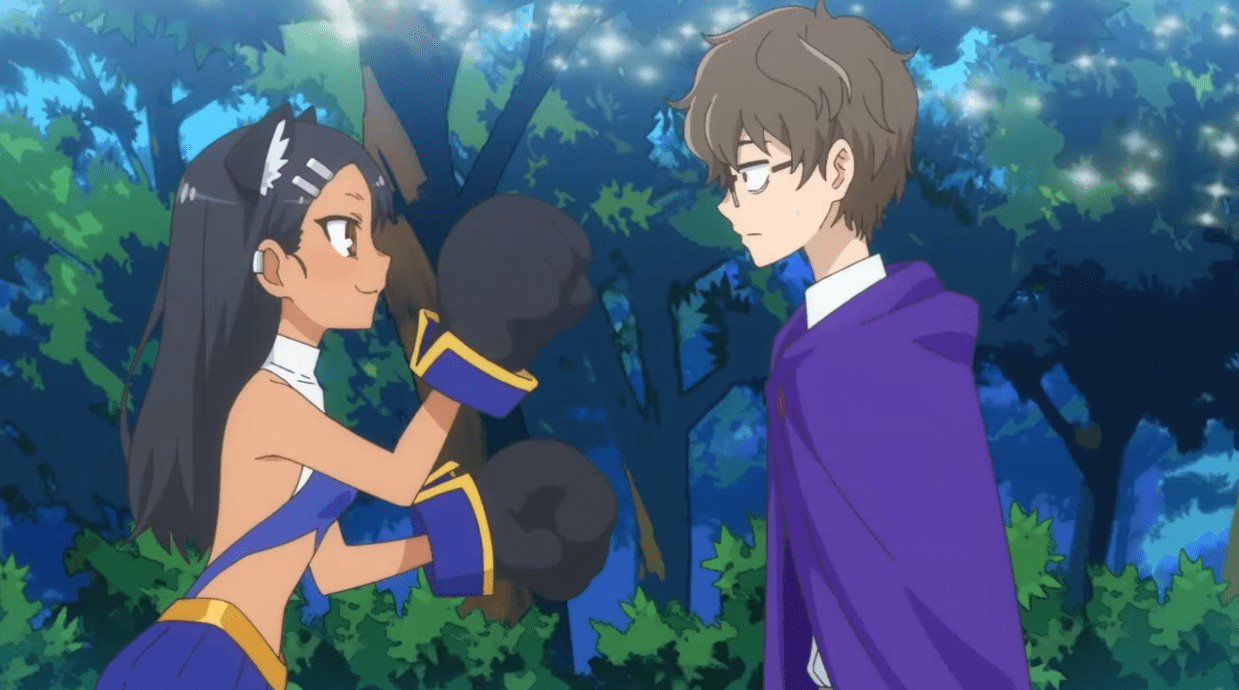 Based on a Japanese web manga series written and illustrated by Nanashi (alternatively known as 774), ‘Don’t Toy with Me, Miss Nagatoro’ or ‘Ijiranaide, Nagatoro-san’ is a shounen romantic comedy anime. The story revolves around heavily-bullied Naoto Hachiouji, who catches the attention of his junior Hayase Nagatoro, who begins teasing him as well. Initially, it makes him miserable. But as the series progresses, both of them develop romantic feelings for the other person.

Following its premiere, the anime received a predictably mixed response, with critics divided on how Nagatoro treats her Senpai. Season 1 has recently concluded airing. If you are wondering whether there will be a sophomore season, we got you covered.

‘Don’t Toy with Me, Miss Nagatoro’ season 1 premiered on April 11, 2021, and aired 12 episodes before concluding on June 27, 2021. Telecom Animation Film developed the anime in collaboration with King Records. Hirokazu Hanai served as the leader of the directorial team while Taku Kishimoto helmed the writing staff. As for season 2, here is what we know.

No official statement has been released either confirming or denying the development of the second season. Despite the criticism that it has received, the anime has managed to garner a significantly large audience. However, it remains to be seen whether that will translate to Blu-ray/DVD sales, as that will likely end up being the deciding factor on whether the anime gets a second season or not.

Telecom Animation Film Co., Ltd. is a subsidiary of the juggernaut anime studio TMS Entertainment, which has produced multi-seasonal runs of anime like ‘ReLIFE,’ ‘Fruits Basket,’ and ‘Dr. Stone’. So, the studio clearly has the resources and skills to develop future seasons for ‘Don’t Toy with Me, Miss Nagatoro’ if they believe that the project deserves a revisit. 10 volumes of the manga series have been published to date. The anime doesn’t strictly follow the chronology of the manga. Each episode generally comprises two or more parts or adaptations of manga chapters.

These parts are generally self-sustained, with the gradual progression of Naoto and Nagatoro’s relationship often serving as the sole connection. This seems to have given the anime creators much freedom, who have gone back to forth between the volumes to choose which chapters to adapt and leaving plenty of materials for future adaptations. If the anime gets renewed in the next few months, expect ‘Don’t Toy with Me, Miss Nagatoro’ season 2 to come out sometime in 2023.

Don’t Toy with Me, Miss Nagatoro Season 2 Plot: What Can It Be About?

In the season 1 finale, with the help of Nagatoro and her friends, Naoto manages to draw a large crowd to his paintings of the everyday life of Nagatoro. He stands up for the President’s right as an artist and eventually wins the personal competition between them. In the post-credits scene, Nagatoro asks him to close his eyes and then kisses his cheek, making both of them blush.

In season 2, the dynamics between the two lead characters might continue to develop. After the President graduates, Naoto will probably take over the art club. Nagatoro’s older brother and sister will likely be introduced in the next season, adding more layers to the anime as a whole. A potential rival of Nagatoro for Senpai’s attention might appear later in the season.

Read More: Anime Like Don’t Toy with Me, Miss Nagatoro