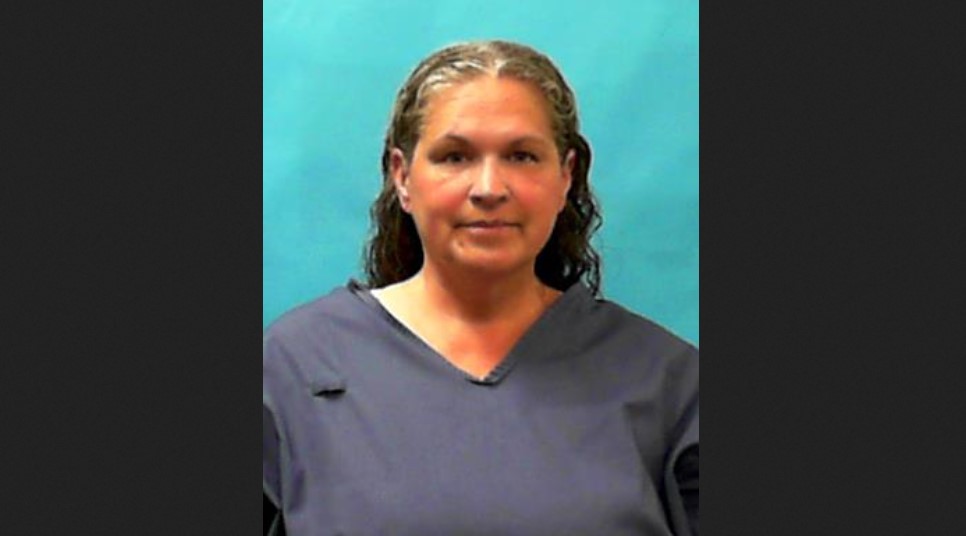 When Abraham Shakespeare disappeared in November 2009, the police treated it as a typical missing person case. However, further investigation revealed foul play, and an undercover operation led the police to Abraham’s acquaintance and financial advisor, Dorice “Dee Dee” Moore. Hulu’s ‘Web of Death’ chronicles the strange incident and follows how cops eventually found Abraham’s body in the backyard of a house in Plant City, Florida. Let’s delve into the detail surrounding the crime and find out where Dorice is at present, shall we?

Who Is Dorice “Dee Dee” Moore?

After winning $31 million through a lottery and accepting a cash payout of a little over $16 million in November 2006, Abraham Shakespeare moved from his hometown of Plant City, Florida, to a gated community in Lakewood. He used some of his money to buy homes for himself and his cousins and even lent a bit to his friends who were in need. While Greg Smith, a local barber, availed of such a loan, numerous others took advantage of Abraham’s friendly nature, and within a year and a half, the lottery winner was left with just a little of $2 million.

This was when a mutual friend introduced Abraham to Dorice Moore, who seemed interested in writing a book on the incredible rags-to-riches transformation. However, as soon as Dorice began getting acquainted with Abraham, she realized that it would not take long for his money to get depleted. Hence, she won over his confidence and took charge of his finances as an advisor.

While there was nothing fishy in Dorice and Abraham’s relationship, he appeared to be highly trusting of her and left all decisions to her discretion. On the other hand, Dorice took advantage of his trust and began siphoning off funds from her employer. While she did this quite cleverly, it was later revealed that the financial advisor had stolen around $1 million in cash, with which she funded a luxurious lifestyle for herself and her friends.

Surprisingly, around April 2009, Abraham dropped off the radar, and his family soon realized he was unreachable over the phone. While his house was also empty, Dorice soon explained and mentioned that Abraham had to leave the city abruptly. She even insisted that he was doing well and claimed to be in constant contact with the lottery winner. However, unbeknownst to Dorice, Abraham did not know how to read or write, and once his mother began getting texts from his number, she smelt something fishy and asked others to approach the police.

While the initial investigation into Abraham’s disappearance proved tricky, the police believed they had a suspect when they learned how the lottery winner was with his friend, Michael Ford, when buying the winning tickets. Michael later claimed that Abraham had stolen the tickets from his wallets and even took the case to court, but the judge ultimately ruled in the missing person’s favor. This provided a plausible motive for murder, but Michael was soon relieved of all accusations.

Meanwhile, Abraham’s mother received a call in December 2009 from someone claiming to be her son. The police immediately traced the call to a pay phone at a parking lot and identified the voice to be Greg Smith’s. Besides, they even spotted Greg accepting cash from Dorice, which strengthed suspicions. Once apprehended, Greg confessed that Dorice had asked him to place the call on Abraham’s behalf and even seemed ready to assist law enforcement officials in an undercover operation.

Through the operation, the police got Dorice to lead them to Abraham’s body, and the suspect even gave Greg the murder weapon and the victim’s phone. While Abraham was found buried under a concrete slab in the backyard of a Plant City house, detectives realized that the victim’s phone had only been used to text Dorice since the disappearance. Moreover, Abraham and her phones pinged off the same towers from the day the lottery winner vanished, indicating that the suspect had the victim’s phone with her at all times.

This gave authorities enough evidence to mount a case, and they apprehended Dorice before charging her with murder. When presented in court, Dorice insisted on her innocence and claimed that some masked intruders had broken into Abraham’s home before killing him. She further stated that the intruders had forced her to remove the murder weapon and the body.

However, once prosecutions revealed how Dorice had stolen from her employer, the defense’s argument fell apart. The jury convicted the accused on a charge each of first-degree murder and possessing and discharging a firearm leading to death. As a result, she was sentenced to life in prison without parole in 2012. Thus, with Dorice still unable to get her sentence overturned, she remains behind bars at the Lowell C.I. Annex in unincorporated Marion County, Florida.

Read More: Abraham Shakespeare Murder: How Did He Die? Who Killed Him?