Doris Angleton Murder: Where are Roger and Robert Angleton Now? 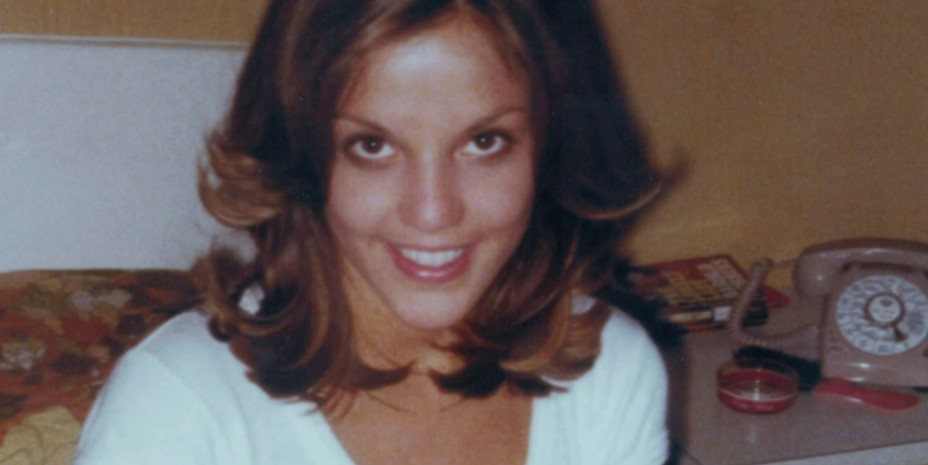 A hit-style murder at a home in the affluent community of River Oaks, Houston, in Texas, rocked the city in 1997. The discovery of Doris Angleton’s bullet-riddled body led the police to a complex inquiry with a lot of circumstantial evidence. Investigation Discovery’s ‘The 1990s: The Deadliest Decade: Lone Star’ focuses on the events before and after Doris’ death. So, let’s find out what happened then, shall we?

How Did Doris Angleton Die?

Doris Elizabeth McGown was a Texas native born in April 1951. She was always seen as a friendly presence in the neighborhood and loved to dance when she was younger. While still married to someone else, Doris met Robert Angleton, and the two hit it off right away. They married in 1982, having twins Niki and Ali two years later. The 46-year-old’s life seemed perfect, with a luxurious lifestyle supported by Robert’s cash-only bookie business. 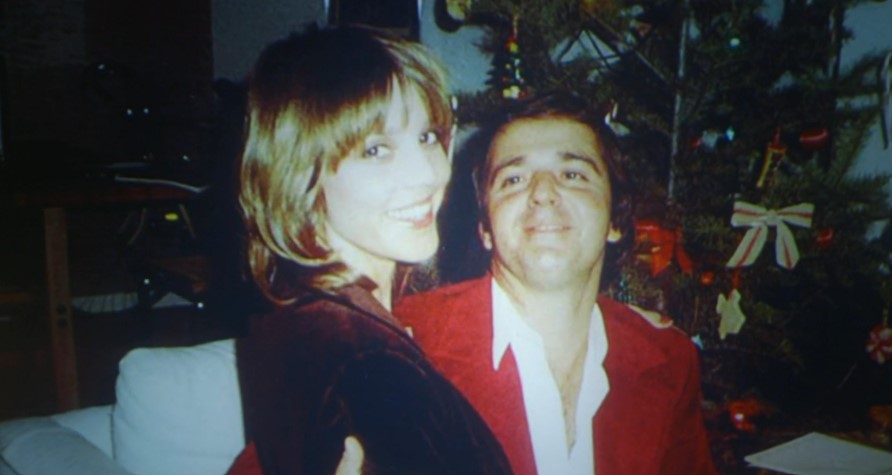 On April 16, 1997, Doris dropped the twins at their softball game, and Bob was the team’s coach. She left shortly after that, promising to return after picking up a bat from home. However, she never came. Once Bob got home with the girls, he noticed that the back door was ajar and called the police. The authorities found Doris’ body in the hallway adjacent to the kitchen. She had been shot multiple times in the face and chest.

There was no forced entry or signs of a struggle at the crime scene, and nothing appeared to be missing from the house. The police learned that Bob was not just a bookie; he had been working as a criminal informant for many years, turning in other bookmakers. So, the police looked at that as a possible motive for the killing. But just then, Bob told the police that he believed his brother, Roger, was responsible.

The two siblings had a volatile relationship. While Bob was successful, Roger had trouble holding down a job. Despite their differences, Bob hired his brother to help with the business, but by 1990, that ended too; Roger was fired. The animosity only increased after that, with Roger once luring Bob out to a parking lot under the pretext of a real estate deal and pointing a gun at him for money. Once Roger started to cost Bob his business, he agreed to pay his brother.

But it didn’t stop there. In 1997, Roger threatened to hurt Bob if he didn’t pay up, and just weeks later, Doris was murdered. However, the police also considered Bob a suspect because of his relationship with Doris. It was revealed that the two had been getting divorced. Furthermore, in the time leading up to the murder, a friend said Doris spent a lot of time in online chat rooms and even began an affair with someone.

Furthermore, Doris threatened to turn Bob in to the IRS because she felt he wasn’t being truthful about his income. Then, the authorities arrested Roger in Las Vegas, Nevada, providing another break in the case. He was in possession of an audio tape that appeared to have two men planning how to kill Doris. The prosecution, at the time, claimed that it was the brothers, with the triggerman being Roger.

How Did Roger Angleton Die?

While Roger Angleton was in custody, he began talking to Vanessa Leggett, a true-crime writer. In those interviews, he claimed that Bob came up to him and asked for help to get rid of Doris. According to Roger, Bob would offer him $1 million over ten years to kill Doris and keep quiet. Regarding the tapes, Roger said he recorded them to have leverage over his brother. 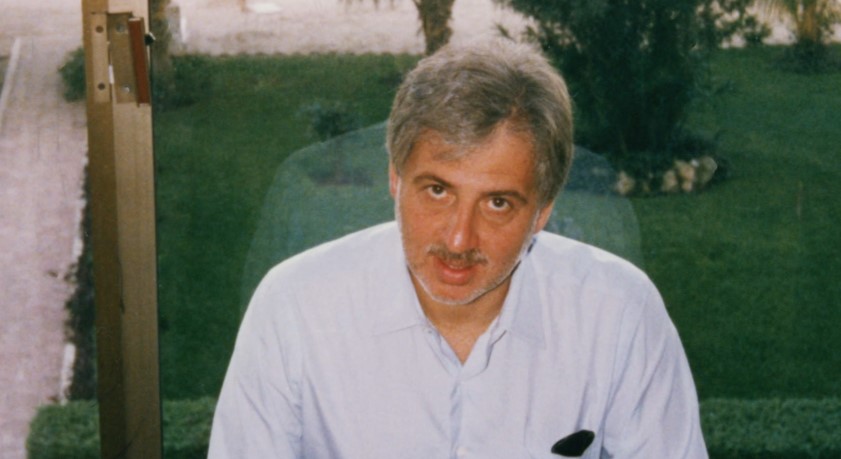 However, just before the prosecution was to offer a plea deal to Roger to testify against Bob, the unthinkable happened. On February 7, 1998, Roger killed himself in his jail cell by using a razor to cut himself more than 50 times. He was around 56 years old at the time. In a suicide letter, Roger claimed to have killed Doris for revenge and said Bob wasn’t involved in it.

Where is Robert Angleton Now?

As for Bob, without Roger’s testimony, all the prosecution had was the audio tape that was not very clear. The trial began in July 1998, and the jury eventually acquitted him of the murder because it wasn’t difficult to identify who was talking in the recording. Then, about three and a half years later, Bob faced a federal murder charge. But just days before the trial began, he took off; Bob flew out of the US with a fake passport. 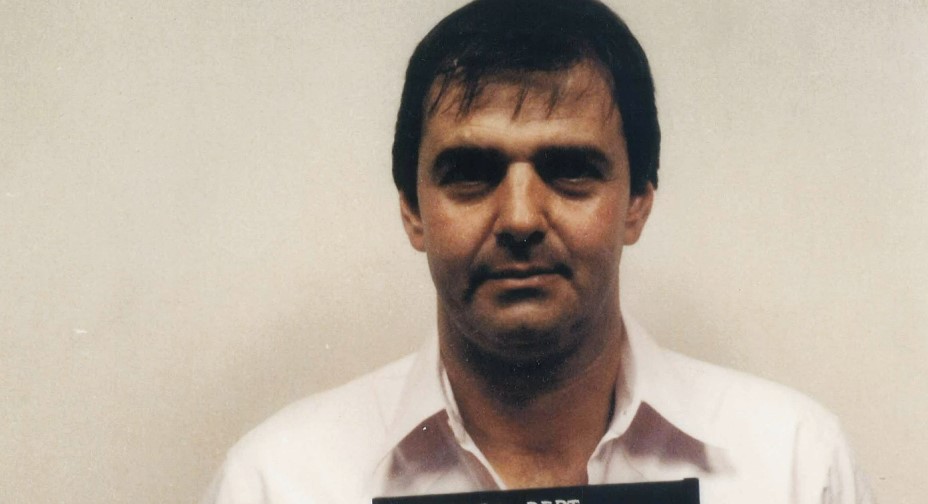 Bob landed in Amsterdam, Netherlands, but couldn’t get further than the immigration agent. He was arrested for the fake passport, but the Dutch government refused to extradite him for the murder charges. The officials agreed to send him back to the US if he was to be tried only for passport and tax fraud. So, Bob was back in the United States in September 2004.

In May 2005, Bob received five years for passport fraud; the following month, he was handed down a little over seven years for tax fraud. Bob served his time and was released in January 2012. While the US government stated there was still a way to prosecute Bob after his release, it’s unclear where he currently lives. The show indicated that Bob might be living in Europe, but beyond that, not much is known about what he does.