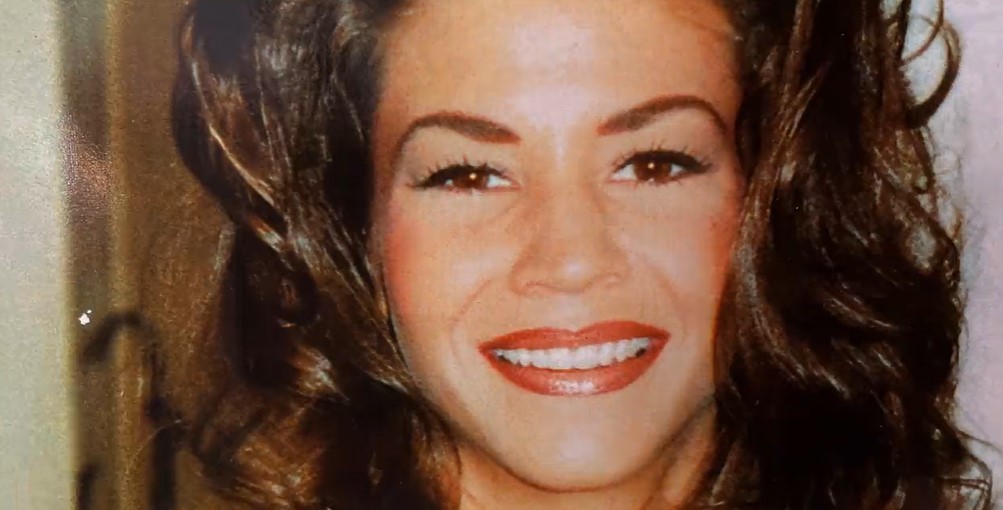 A 911 call early one morning in September 1999 brought the authorities to a home in Ahwatukee Foothills, Arizona. Inside, they found Judi Eftenoff unresponsive with her husband, Brian, desperately trying to save her. Judi was later pronounced dead and Brian’s behavior in the time after seemed to have played a major role in the conviction of the killer of his wife. Investigation Discovery’s ‘Reasonable Doubt: The Jerk’ unravels the complex case of Judi Eftenoff’s murder and also traces how the police pulled out all stops to zero in on the perpetrator. So, let’s find out what happened then, shall we?

How Did Judi Eftenoff Die?

Judi Lynn Harding was raised in Mandan, North Dakota, and she was one of four children born to Wally and Sharon Harding. Judi loved sports and had a fun and cheerful personality. After high school, Judi enrolled in North Dakota State University in 1987 before moving to Tempe, Arizona, a couple of years later. Judi tied the knot with Brian Eftenoff on September 4, 1993. At the time of the incident, the 30-year-old lived in the Ahwatukee Foothills neighborhood of Phoenix, Arizona, with Brian and their kids, Rikki and Nickolas — then 5 and 3 years of age. 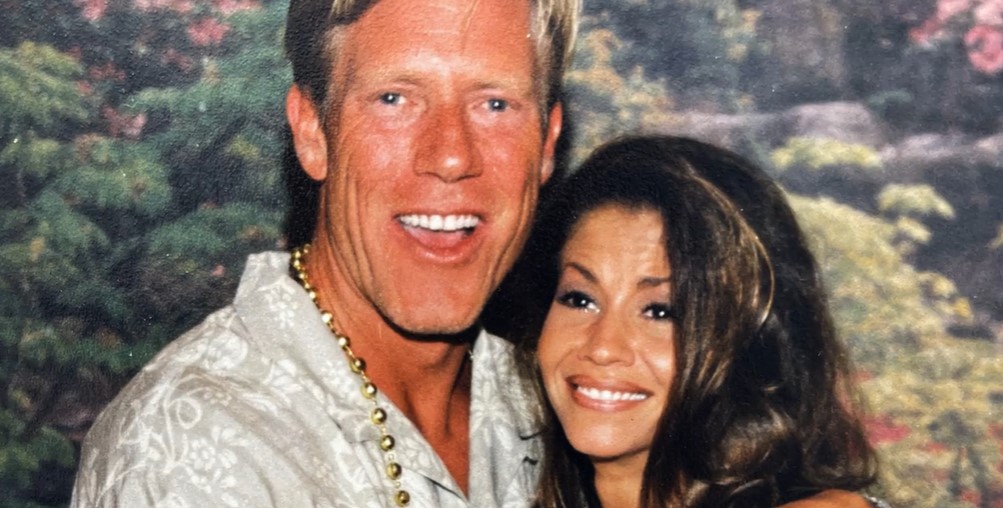 At around 5:36 am on September 24, 1999, Brian returned home from a night out with a friend to find Judi crouched on the main bathroom’s carpet, face down. He tried reviving her but to no avail. The authorities arrived to find Judi with some contusion on her lip and neck in addition to some marks on the back of her head. On the counter in her purse, the police found two baggies of cocaine. The medical examiner ruled that Judi suffered a stroke due to excessive cocaine, but the manner of death was listed as undetermined.

Apart from the kids and Brian, the other person at the house was the children’s nanny. She mentioned arriving at around 1 am on September 24 and going to her room after not noticing anything out of the ordinary at the Eftenoff residence. As for Brian, he claimed to have left with a friend, Nick, at around 10 pm on September 23 to gamble at a local casino. Before that, they stopped at a bar, an ATM, and a supermarket. While Nick didn’t remember seeing Judi, Brian, then 39, provided inconsistent statements regarding where she was before he left. 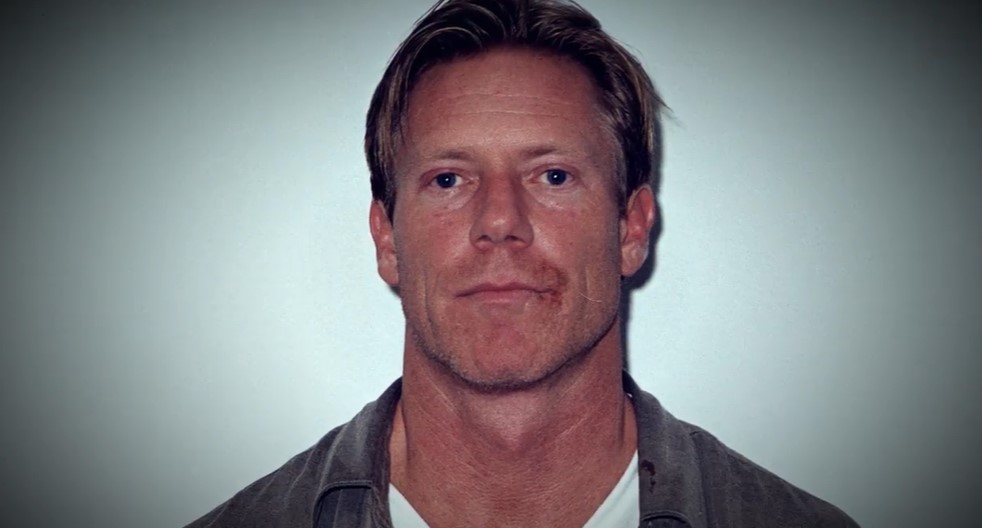 By 1999, a friend of Judi claimed she was planning to leave Brian. Rikki, then 5-years-old, told social workers about seeing her parents fight but provided conflicting statements regarding what allegedly happened. In one conversation with a social worker, Rikki remembered “Daddy hitting Mommy” just hours before her death. However, the nanny told the police that while the couple argued a lot, she never saw any physical abuse. Furthermore, Judi’s best friend claimed that Brian introduced his wife to cocaine. But on the show, he denied that allegation.

Where is Brian Eftenoff Today?

During the trial, Brian Eftenoff took the stand to testify in his own defense. He claimed that Judi was addicted to cocaine. Furthermore, he considered the possibility of her being murdered. However, Brian also veered from his initial testimony about hitting his wife and denied calling her a “coke whore” during a fight, as per a neighbor’s account, that transpired around Memorial Day 1999. Eventually, he was found guilty of second-degree murder and sending narcotics through the mail (cocaine was found in a box of Judi’s belongings that Brian sent to her parents; he insisted he was framed). 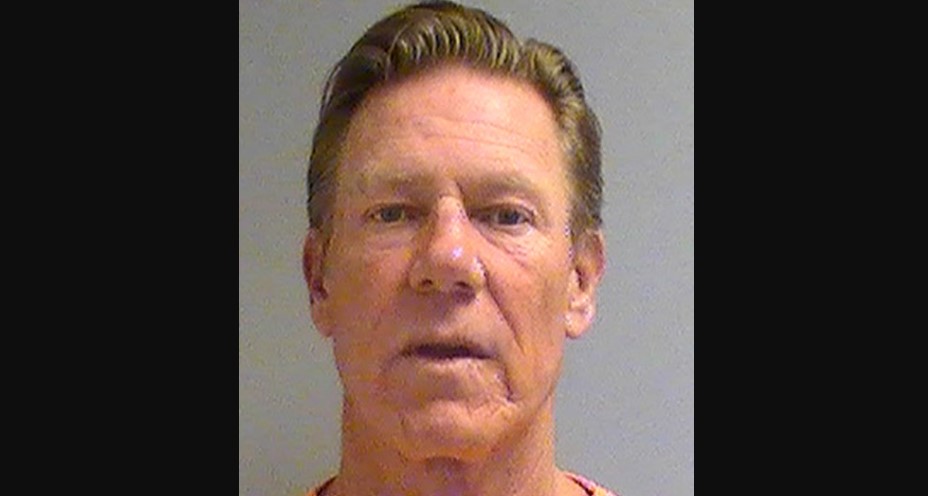 In May 2001, Brian Eftenoff was sentenced to serve 22 years for the murder and 28 years for the narcotics conviction consecutively. Prison records indicate that he remains incarcerated at the Arizona State Prison Complex – Safford in Graham County, Arizona. Brian will be eligible for release in March 2046.