Where Are Brian Eftenoff’s Kids Rikki and Nickolas Eftenoff Now? 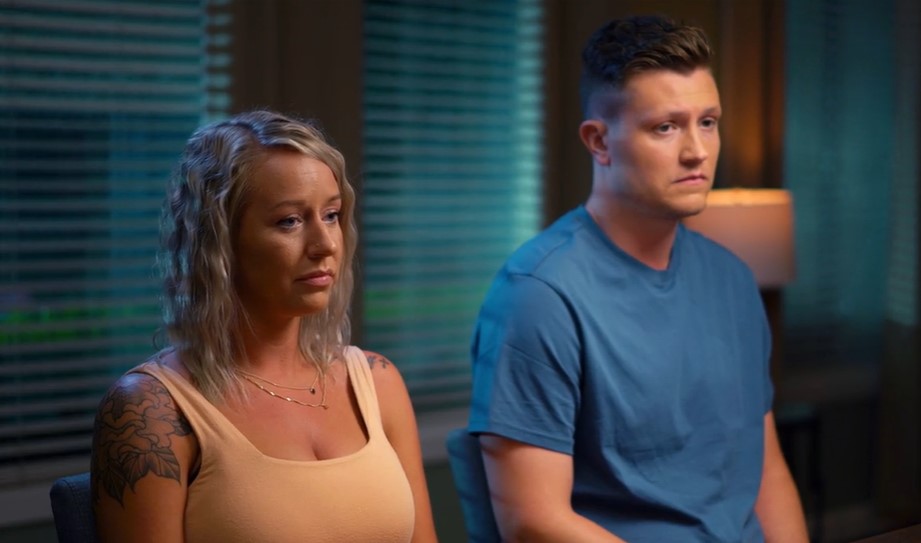 Investigation Discovery’s ‘Reasonable Doubt: The Jerk’ delves into the complex inquiry that led to Brian Eftenoff’s conviction for killing his wife, Judi Eftenoff. The case wasn’t as straightforward as initially thought, and their children, Rikki and Nick, believed their father was wrongfully convicted. They appeared on the show and talked about their parents, in addition to explaining why they felt Brian was innocent. So, let’s find out more about the kids then, shall we?

Who Are Rikki and Nick Eftenoff?

Judi Lynn Harding met Brian Eftenoff shortly after quitting Arizona State University a few credits short of graduation. The two got along quite well and eventually moved in together. Judi was pregnant with Rikki in the summer of 1993, and the couple married in September of the same year. Rikki was born in early 1994, with Nick following soon after in February. At the time of Judi’s death on September 21, 1999, Rikki and Nick were 5 and 3 years old, respectively.

On the show, Rikki and Nick fondly talked about their father, saying he was loving, kind, and gentle. However, the authorities didn’t see it that way. They felt that Brian beat Judi and then forced cocaine down her throat, causing a stroke. They were aided in big part by Rikki’s interviews with social workers. During one such discussion, she claimed that her parents fought a lot of times and wrestled around.

In another conversation, Rikki talked about Brian and Judi kicking and punching each other and remembering seeing her father clean up the blood with a mop. A counselor also recalled Rikki talking about seeing “daddy hitting mommy” in the hours before Judi died of an apparent overdose. While Rikki’s statements as a child were inconsistent, the authorities felt there was enough to see that Brian was abusive.

However, a forensic psychologist who worked on the case claimed that the lead detective misrepresented what was said about Rikki’s testimony and its reliability. On the show, Rikki stated that she was sure about not seeing her parents fight back then and that her statements had been manipulated. But the police also found a handwritten note in a safe deposit box where Judi talked about the mental and emotional abuse Brian had put her through. Ultimately, the jury ruled Brian killed Judi and convicted him of murder. Still, many experts believed there was no evidence that a killing occurred.

Where Are Rikki and Nick Eftenoff Today?

On the show, the siblings, Rikki and Nick, talked about their relationship with Brian. Nick said that he spoke to his father regularly and that Brian checked on him regarding his grades and personal life. They also mentioned their father was proud of both the kids. While Rikki and Nick have moved forward in their lives, they have always missed the presence of their parents, losing both of them in a difficult scenario.

Today, Rikki lives in Crown Point, Indiana. She graduated from Purdue University North West in Indiana and has been working as a Universal Banker at a private, family-owned bank since 2019. The young woman is the loving mother to a son and was recently prepping for his first day at kindergarten. As for Nick, he lives in Portage, Indiana. He studied at a community college and now works as a lifeguard at a local waterpark and the YMCA. Nick loves traveling, watching films, and playing video games. In his downtime, the young man enjoys spending quality time with friends and family.