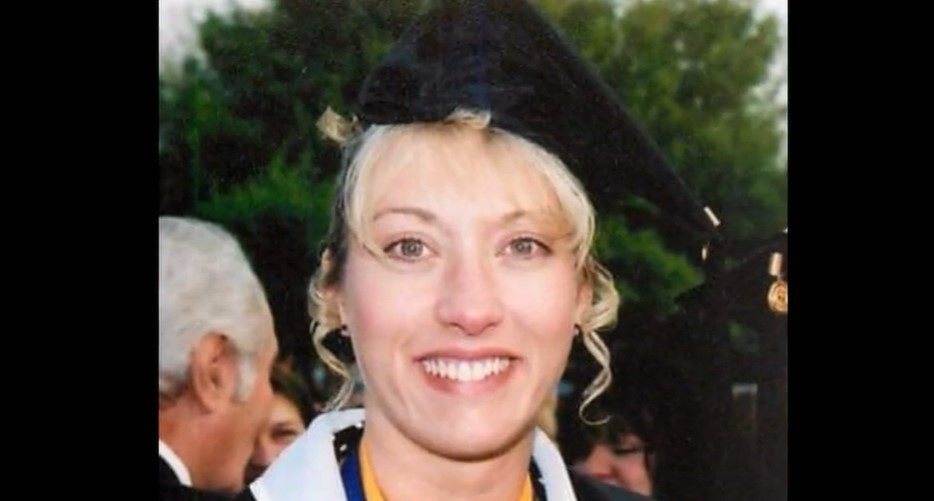 Doris Hoskins finally felt like she got lucky with love the fourth time around when she married Mark Andrew. However, while things seemed fine at the surface, there were several issues the couple faced. Investigation Discovery’s ‘American Monster: Safe At Home’ delves into the events that caused Doris’ brutal murder and how Mark was brought to justice in the end. So, let’s find out more about this case then, shall we?

How Did Doris Hoskins Die?

Doris was born in January 1972, and as per the show, she was adopted by Georgie and Paul Hoskins. She had been married thrice before reconnecting with Mark Andrews, someone from her past. They wedded in March 2010 and eventually adopted a young girl. By then, Doris already had two daughters from a previous relationship. The 43-year-old previously worked as a bank teller before getting her teaching degree and working in the education field. 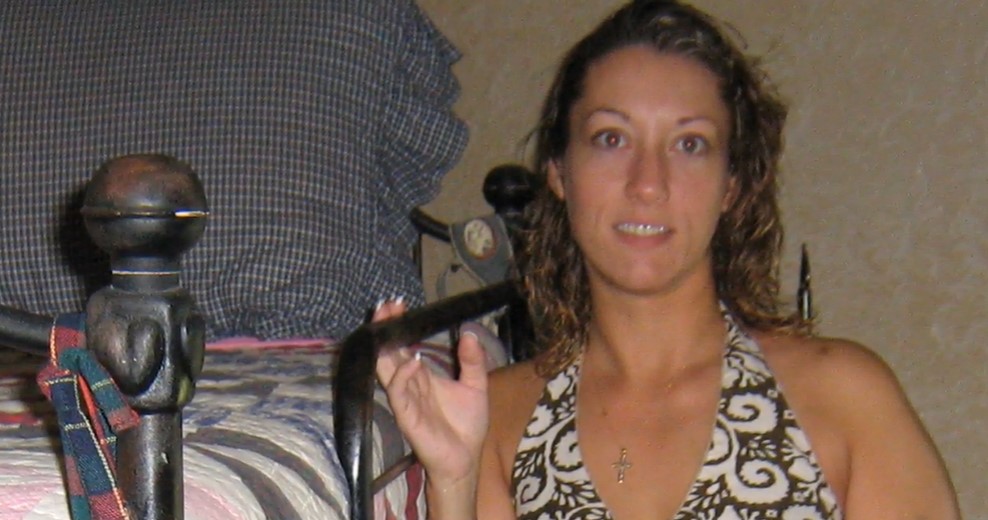 At the time of the incident, the couple’s friends, Don and Amy, lived with them in their Azle, Texas, home. At around 4:37 AM on January 8, 2016, a distraught Don called 911, saying Doris was in a pool of blood in her bed. The authorities arrived to find her with several blunt force injuries to her head and body caused by a hammer that was found in the room. Mark was also present at the crime scene, and the authorities’ attention immediately shifted to him.

According to the show, the house had no signs of forced entry. While the safe’s door was ajar, it didn’t seem like it was opened forcibly. The only two people with access to the safe’s code were Doris, who was dead, and Mark. At the time, Mark told the police that he believed an intruder came in, forced Doris to open the safe, and demanded she return to bed. After that, Mark felt the intruder got the hammer from their garage and attacked Doris. 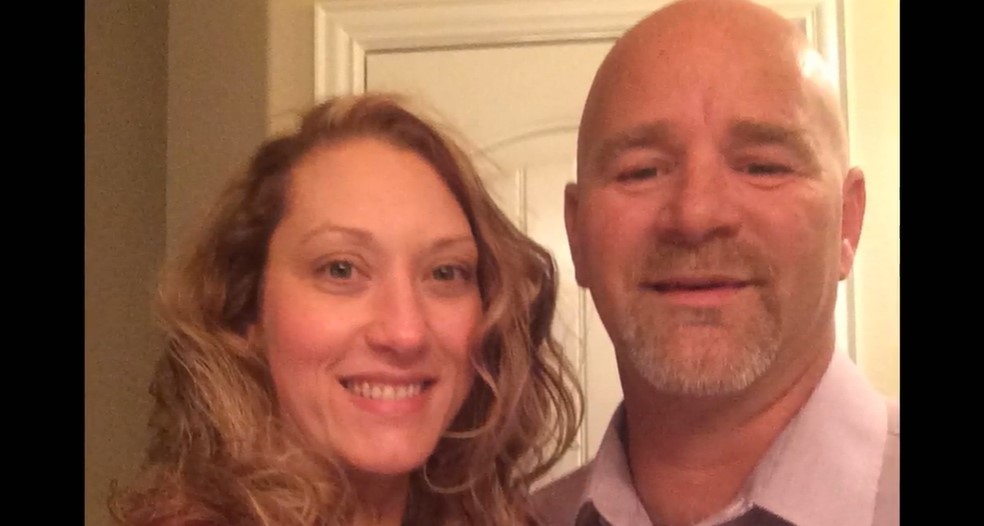 However, this story didn’t seem to make sense to the authorities. The family had dogs in the house that would have barked if someone unknown came in. Furthermore, as per the show, while it appeared as if Mark was crying, the police couldn’t see any tears. The authorities also found out that Mark, then 45, had a gambling problem. As per the show, he spent a lot of time at a casino in Oklahoma and had lost a fair bit of money there.

Upon questioning, Mark told the police that he left home at around 2:15 AM on January 8 to head out to his usual casino. However, after a while, he realized that he had forgotten the gambling money at home. According to Mark, he texted Doris about it and turned around. He was captured on video surveillance at a local gas station around 4:15 AM. This place was minutes away from their home.

As per the show, the investigation revealed that sometime in 2015, Doris had talked to her friends about divorce because of Mark’s gambling problems. At the time, she was the sole breadwinner of the house. While Mark won big once, by December 2015, the family’s financials were almost down to zero. Furthermore, Doris had a life insurance policy worth over $300,000, for which Mark was the beneficiary; this seemed like a motive for murder.

Where is Mark Andrews Today?

In the end, the authorities believed that Mark killed Doris for the insurance money. After delivering the death blows with the hammer, the police felt Mark left home to set up his alibi by going to the gas station and texting Doris before returning home. According to the show, Mark’s ex-wives talked about his psychological abuse, and one of his girlfriends had mentioned that he physically assaulted her. In February 2018, he was found guilty of murdering his wife and was then sentenced to life in prison. Records indicate that Mark remains incarcerated at the Allan B. Polunsky Unit in Livingston, Texas. He will be eligible for parole in 2046.