The discovery of Dorothy Leatherwood’s dead body at her home in Georgiana, Alabama, had her family searching for answers. Many couldn’t believe how a beloved member of the neighborhood could be killed. Investigation Discovery’s ‘Murder Comes to Town: Dorothy Did Right’ focuses on how the authorities zeroed in on her killer and how biological evidence was crucial in landing a conviction. So, let’s find out what happened then, shall we?

How Did Dorothy Leatherwood Die?

Dorothy Leatherwood was the eldest daughter in a large family. While growing up, the responsibility of caring for her nine siblings fell to her because her parents were off working to make ends meet. After finishing college, she went to New York and pursued a career in medical supplies, staying there for more than three decades. In 1996, she moved back to Georgiana to care for her ailing mother after her father’s death. Dorothy taught Sunday school and had lost her husband a year before the incident occurred.

At around 7:30 am on November 14, 2012, Dorothy’s friends came by the house to pick her up for a Bible study class. However, she didn’t come to the door. When the friends found her lying on the bedroom floor, they called 911 immediately. As per the show, the 72-year-old was only covered in a bathrobe and was on the floor in a pool of blood. Dorothy had been stabbed in the neck, and an autopsy revealed that she had been sexually assaulted.

The authorities found no signs of forced entry at the scene, leading to the belief that Dorothy Leatherwood knew her killer and had let him in. During a search, the police also located a handwritten note in the living room that was collected for analysis. As part of the investigation, the neighbors were talked to, and the authorities then came across Shawn McClain. He lived close to Dorothy’s house and had done odd jobs for her in the past. 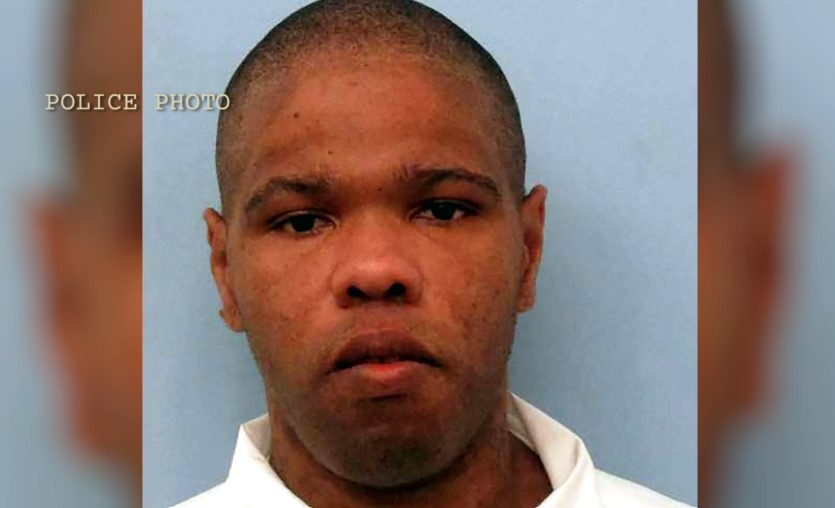 As per the show, Shawn lived with his family and had developmental disabilities. The autopsy also confirmed that Dorothy had been killed on November 12, 2012, about two days before she was found. When asked about where he was on that day, Shawn said he was at his father’s place. A search of his house revealed another piece of evidence — a T-shirt that had what appeared to be bloodstains on it. This was sent through for testing. Results showed that it was Dorothy’s blood and Shawn’s DNA on it.

The case against Shawn was further bolstered when a handwriting expert confirmed that the writing on the note matched Shawn’s. When questioned, he confessed to what happened. Shawn admitted being inside the house and pulling a knife on Dorothy but claimed to have blacked out after that. As per the show, he stated that Dorothy owed him money for some work he had done previously. She didn’t have money at the time, and the conversation escalated to the point where Shawn claimed she slapped him, leading to an altercation.

Where is Shawn McClain Now? 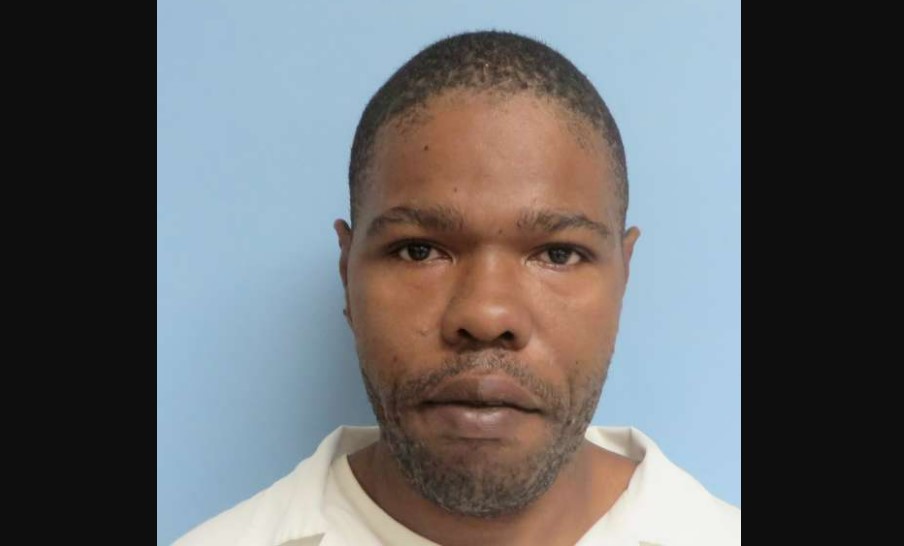 Shawn McClain, then about 27-years-old, was charged in March 2013. The prosecution didn’t seek the death penalty after a judge ruled he was ineligible because of his mental disability; Shawn was reported to have an IQ of 53 with the reading ability of a kindergartner. In August 2015, he pleaded guilty to murder and first-degree rape and was handed down consecutive life terms as a result. Prison records indicate that Shawn remains incarcerated at St. Clair Correctional Facility in Springville, Alabama. He will be eligible for parole in December 2027.