Tushar Atre Murder: How Did He Die? Who Killed Him? 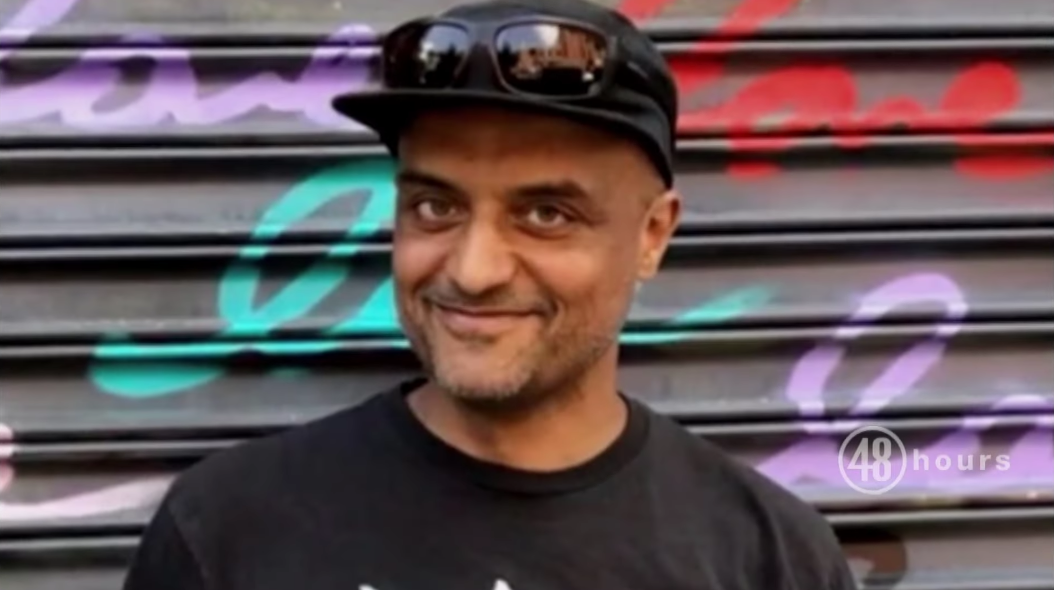 Every single loss of life is truly heartbreaking, yet when aspects like pain, suffering, and senseless torment get added into the mix, especially in terms of a heinous crime, the grief grows tenfold. Unfortunately, though, as explored on CBS’ ’48 Hours: Who Shot the Tech Exec?,’ that’s what occurred in the horrific 2019 abduction and murder case of Tushar Atre. So now, if you wish to learn more about all the details concerning the same, including the victim’s background, his cause of death, his accused assailants, and their possible motives, here’s everything we know.

How Did Tushar Atre Die?

At the age of 50, Tushar Atre was not only the founder/CEO of an internet marketing company known as AtreNet, but he was also dabbling in the cannabis business when everything turned upside down. The Indian-origin self-made tech millionaire and outdoor enthusiast essentially had everything going for him, that is, until the early morning hours of October 1, 2019. After all, at around 2:45 am that day, intruders broke into his affluent Pleasure Point, Santa Cruz home in California. The disturbance woke Tushar up, following which the assailants forced him into his girlfriend’s BMW SUV before simply driving off. 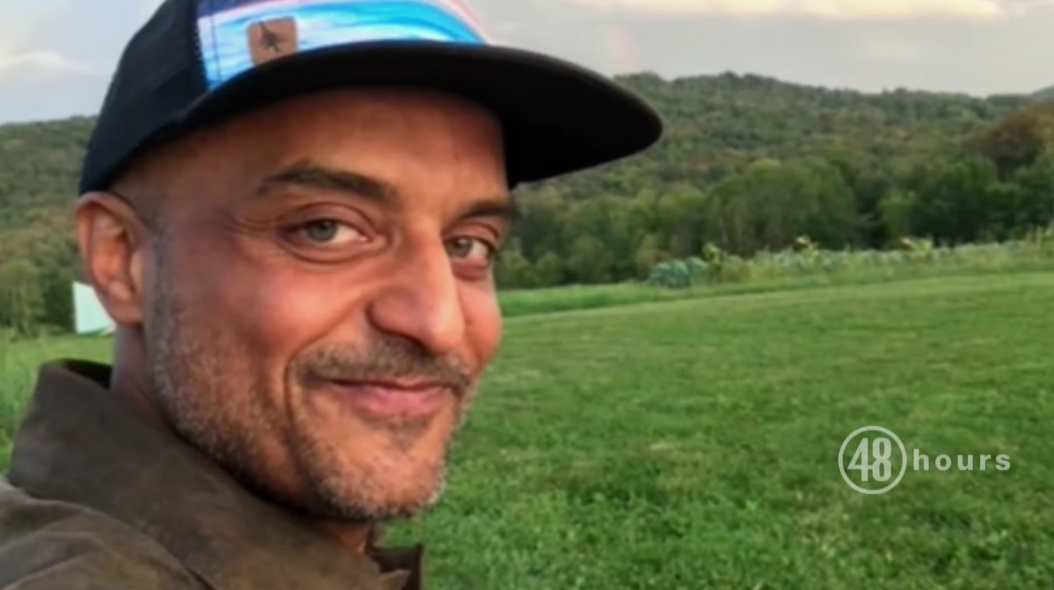 Someone inside Tushar’s property had reportedly witnessed the kidnapping, so they immediately dialed 911, leading officers to arrive at the scene within moments, only to notice a pool of blood right in front of the house. An extensive search for the renowned tech executive ensued, yet what came to light were just his remains, recovered at 9 am near his own cannabis facility at Soquel San Jose Road in the Santa Cruz Mountains. As per official records, the ever-passionate man had been stabbed several times before sustaining a fatal gunshot wound to the back of his head.

Despite surveillance footage showing three men walking towards Tushar Atre’s oceanfront home around the time of the incident, there were initially no concrete leads in the matter. While it was apparent that one of the likely perpetrators was carrying a duffle bag, whereas another was holding onto a rifle, none of their faces were identifiable. Thus, with no signs of a forced entry, indications of a ransacked place, or any other direct evidence, detectives had to rely purely upon interviews with Tushar’s friends, family, and employees, along with tips from the general public. 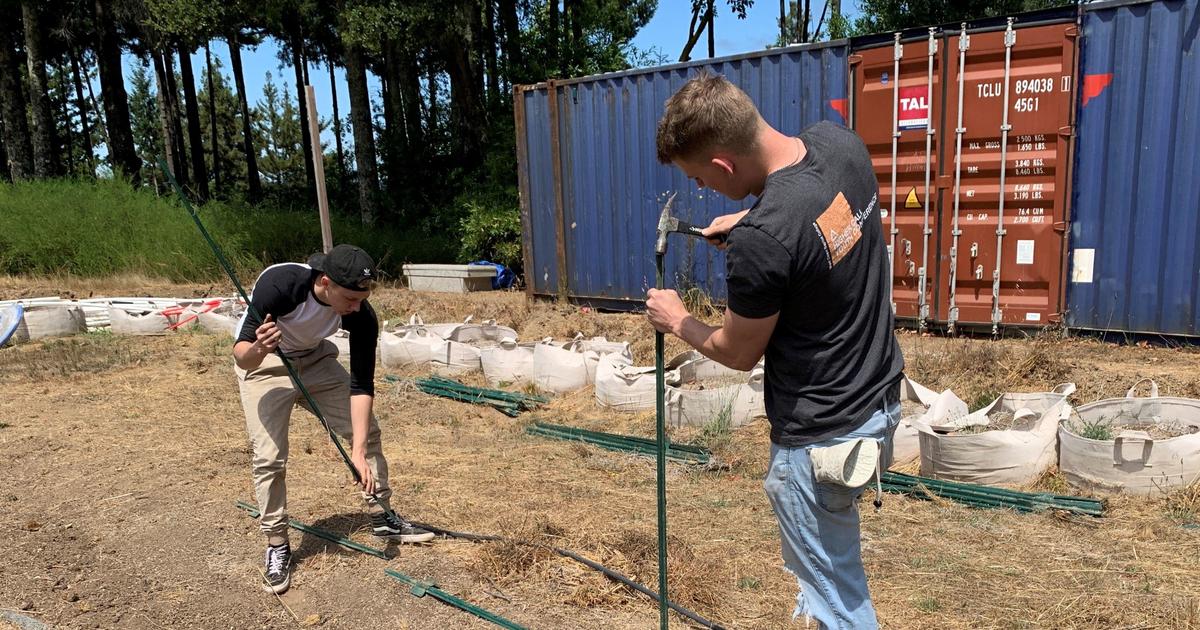 The authorities had actually released the footage in the hopes someone would recognize either of the trio from their clothes or mannerisms since they believed them to be responsible, but to no avail. In fact, they only got a breakthrough once they began looking into Interstitial Systems, Tushar’s cannabis manufacturing venture, as the names of two former employees kept popping up again and again. This duo had worked at the facility for less than two weeks in August 2019, yet there was still a lot of hostility between the hierarchical parties within that short period.

Stephen Nicolas Lindsay and Kaleb Charters were supposedly responsible for losing a set of Tushar’s car keys, driving the entrepreneur to penalize them by stopping their paychecks. As if that wasn’t enough, the latter was also known to make his employees do push-ups as a form of punishment, which he allegedly did with this pair as well, probably offending them. The car keys were later found, and he paid both Stephen and Kaleb to close this chapter for good, but it was just partially.

Therefore, investigators believe Stephen and Kaleb ultimately recruited two others before atrociously hunting down the millionaire to either get their money or seek revenge — or maybe do both. Therefore, in May 2020, Stephen and Kaleb, along with Kaleb’s brother, Kurtis Charters, and a friend Joshua Camps, were apprehended and charged with murder, kidnapping, and robbery, some under special circumstances. All of them have since pleaded not guilty and offered different defenses, which means that they are now simply awaiting trial to ascertain whether they’re truly innocent or not.

Read More: Where Are Kaleb Charters and Stephen Lindsay Now?