Where Are Kurtis Charters and Joshua Camps Now? 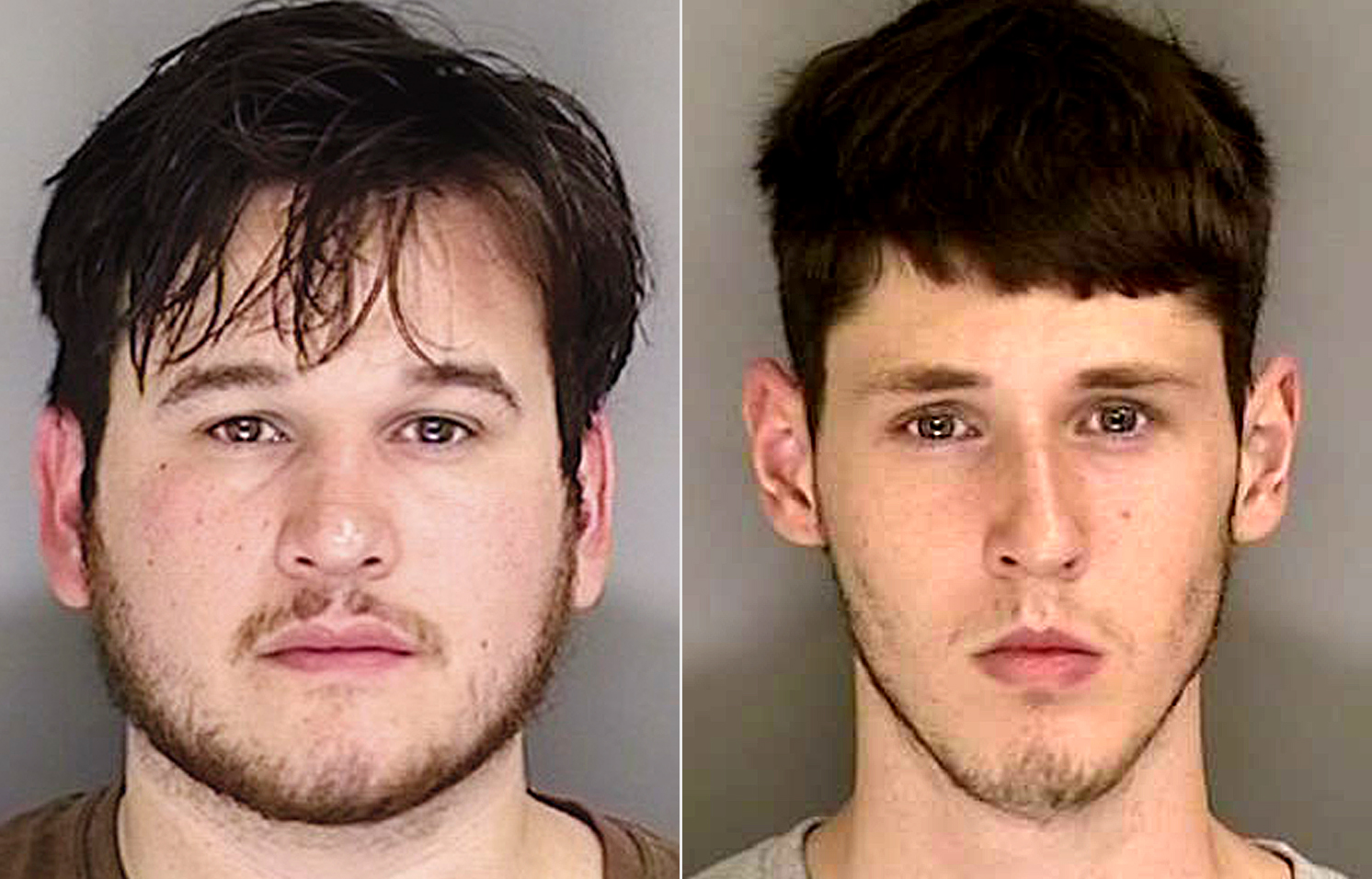 When Tushar Atre was kidnapped in the early morning hours of October 1, 2019, from his oceanside home in Santa Cruz, California, it shook the entire community to its very core. Despite video surveillance footage, as revealed on CBS’ ’48 Hours: Who Shot the Tech Exec?,’ it took a little while, but detectives were eventually able to link four suspects to the matter. So now, if you wish to learn more about Kurtis Charters and Joshua James Camps, in particular, with a clear focus on their role in the self-made entrepreneur’s abduction as well as murder, we’ve got you covered.

Who Are Kurtis Charters and Joshua Camps?

Neither Kurtis Charters nor Joshua Camps really knew Tushar Atre, yet they were close to the two others who did — their accomplices worked for the tech/cannabis venturer for two weeks in August 2019. While Joshua was simply Kaleb Charters and Stephen Nicolas Lindsay’s acquaintance, as per official records, Kurtis is Kaleb’s elder brother. Therefore, when the duo allegedly chose to exact revenge over a wage dispute by robbing their former employer, both Kurtis and Joshua supposedly tagged along for personal gain as well as to effectively ensure smooth execution.

According to the quartet’s cell phone pings, they made their way to Santa Cruz together from the Lancaster home shared by Kurtis and Joshua on September 30, only to travel back on October 1. Reports even imply that the latter only got involved in this mix owing to his access to not just a car (he drove a blue sedan) but also firearms (a search yielded five guns, including a semi-automatic rifle, from his place later on). “For a lack of a better word,” a prosecutor has since claimed in court, “Joshua was ‘the muscle'” in their alleged convoluted robbery scheme that went wrong.

Where Are Kurtis Charters and Joshua Camps Now?

Both Kurtis Charters and Joshua Camps, along with Kaleb Charters and Stephen Nicolas Lindsay, were arrested in connection to the homicide of Tushar Atre back in May 2020. They were all indicted on a total of seven counts, yet Joshua alone carries an additional special allegation of using an assault rifle to carry out the heinous offense. The charges are carjacking, first-degree burglary, first-degree robbery, second-degree robbery, murder, kidnapping, and kidnapping to commit another crime. If convicted, they essentially face a sentence of up to life in a State Correctional Facility.

Kurtis and Joshua have since pleaded not guilty to the charges against them, and because they were also denied bail by a judge back when they were first detained, they remain behind bars, awaiting trial. In other words, today, at the ages of 24 and 25, respectively, just like Kaleb and Stephen, they are held at the Santa Cruz County Jail.

It’s imperative to mention that in a pre-trial hearing, despite the surveillance footage showing Kurtis running “toward Mr. Atre and physically [bringing] him into the vehicle,” his attorneys argue he didn’t take part in the initial assault. In fact, the defense claims that he ran away into the street before returning “to staunch blood flow from Atre’s [stabbing] wound.” It is unclear who stabbed and later shot the entrepreneur.

Read More: Tushar Atre Murder: How Did He Die? Who Killed Him?