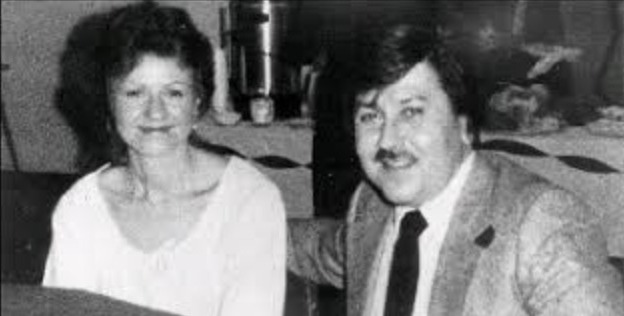 Investigation Discovery’s ‘Deadly Affairs: Betrayed By Love: Jealous Bones’ covers two crimes, one of which is the gruesome murder of 37-year-old Dorothy Tyburski in Canton, Michigan, in September 1985. Her body was found more than three years later by their daughters in January 1989. The episode chronicles how the police nabbed the killer almost immediately and how they were brought to justice. So who killed Dorothy and why? Let’s find out.

How Did Dorothy Tyburski Die?

Dorothy Barker Tyburski was a 16-year-old sophomore in suburban Michigan when she fell in love with 21-year-old Leonard Tyburski, her biology teacher at school, in 1964. As per the show, Leonard was not permitted to date one of his students, so Dorothy dropped out of high school to continue their relationship. Dorothy and Leonard got married around three years later, and they soon welcomed two daughters, Kelly and Kim Tyburski, into their lives.

As the Tyburskis seemed like a perfect family, it came as a shock to the daughters when Leonard reported their 37-year-old missing on October 2, 1985. The case became cold and was officially closed after the authorities were unable to find her for about 3 and a half years. However, the daughters, Kelly and her sister, Kim, found their mother’s body in their 15-cubic-foot freezer in their Canton Township home in Michigan on January 2, 1989. According to local news reports, the girls found “blood on the lid and sides and their mother’s clothed body bent over meat wrapped in butcher paper.”

The visibly shaken daughters called Kelly’s boyfriend at the time, Craig Albright, then 18, to drive them to the Canton Township police station. Officers arrived at the scene with a warrant. The autopsy report stated multiple severe blows to Dorothy’s head, with blunt force trauma as the probable cause of death. As per the medical examiner, any of the “at least 11 blows” she received to the head could have proved fatal. He added, “We couldn’t say that she was actually dead when she was put in the freezer. But the blows were so severe that they would have killed her anyway.”

The inspectors did not have to look for the killer long, as Leonard Tyburski was arrested on January 2, 1989, and charged with his wife’s murder. However, the motive behind the brutal slaying eluded the police until Leonard provided them with a detailed confession of the crime. According to the show, Dorothy and Leonard began having marital problems since he wanted her to stay home and focus on her domestic chores. Completely isolated at home with only two daughters to raise, Dorothy began to get frustrated with her marriage. 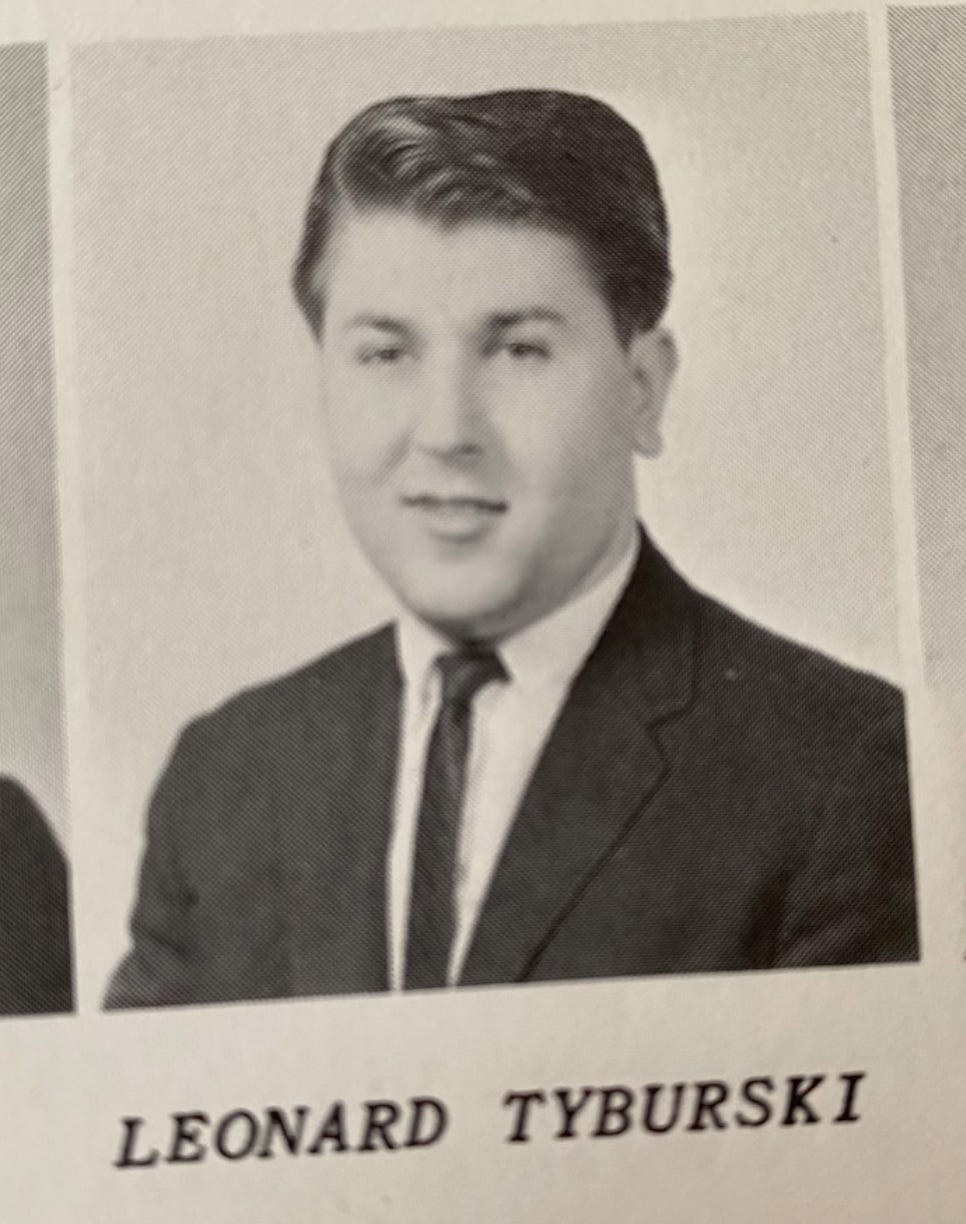 The show stated how Dorothy found a newfound excitement when her elder daughter, Kelly’s then-boyfriend, Craig Albright, moved into the house after having a bitter argument with his mother. It was stated on the show that the mother of two was allegedly smitten with him. As per court records, Craig alleged that Dorothy enticed him to have sex with her twice. Meanwhile, Dorothy’s relationship with her husband deteriorated gradually. At the time, Leonard was the Dean at Detroit’s Mackenzie High School and was away from home for hours.

The show elaborated on how rumors began to spread about Dorothy’s illicit affair with the teen, and it soon reached Leonard’s ears. Their marriage seemed to be at its lowest point when Dorothy attempted self-harm by overdosing on pills on September 22, 1985. A police report stated when a fire rescue unit arrived at their home on Avon Street in Canton, Leonard told the respondents her wife had left. The authorities located her in a nearby parking lot and took her to Oakwood Canton Health Center.

During Leonard’s murder trial, Craig alleged that Dorothy had tried to seduce him by walking around the house in her undergarments and taunted him when he declined the offer, allegedly saying, “Come on, chicken.” On the same day – September 28, 1985 – her husband, Leonard, confronted her, asking whether she had been having an affair with Craig behind his back. In his confession, Leonard alleged his wife called him a “wimp” and suggested he move out of the house.

He further added how his wife continued insulting his manhood in the ensuing bitter argument and even allegedly attempted to stab him with a steak knife in the basement. Leonard outlined how he grabbed the back of Dorothy’s head and began to smash it against the beam several times before flinging her body into the freezer. In 1989, Leonard was charged with second-degree murder since his testimony did not indicate premeditation – a mandatory condition for first-degree murder charges.

Where is Leonard Tyburski Today?

During his June 1989 trial, Leonard stated how she did not mean to disrespect her wife’s body when he kept it locked in the freezer for more than three years. He said, “I loved my wife too much to just dump the body.” He also added he planned on informing his daughters later since “they were too young to understand what had happened.” Kelly testified how she had nightmares about her mother being trapped in an enclosed space which led her to pry open their freezer after realizing it had not been used since their mother’s alleged disappearance.

Leonard pleaded guilty to second-degree murder and was sentenced to 20 to 40 years in prison. In November 1994, his sentence was reduced to 9 to 25 years after his elder daughter Kim wrote to the court, stating a lengthy sentence would prolong their grief. In the letter, Kim described him as a “good father” and added she would welcome his return. The Michigan Supreme Court had sent the case back to Recorder’s Court after dismissing Leonard’s conviction on a legal technicality. Leonard, in his late 70s, has no mention in public records and can be presumed to be living in his home in Michigan.