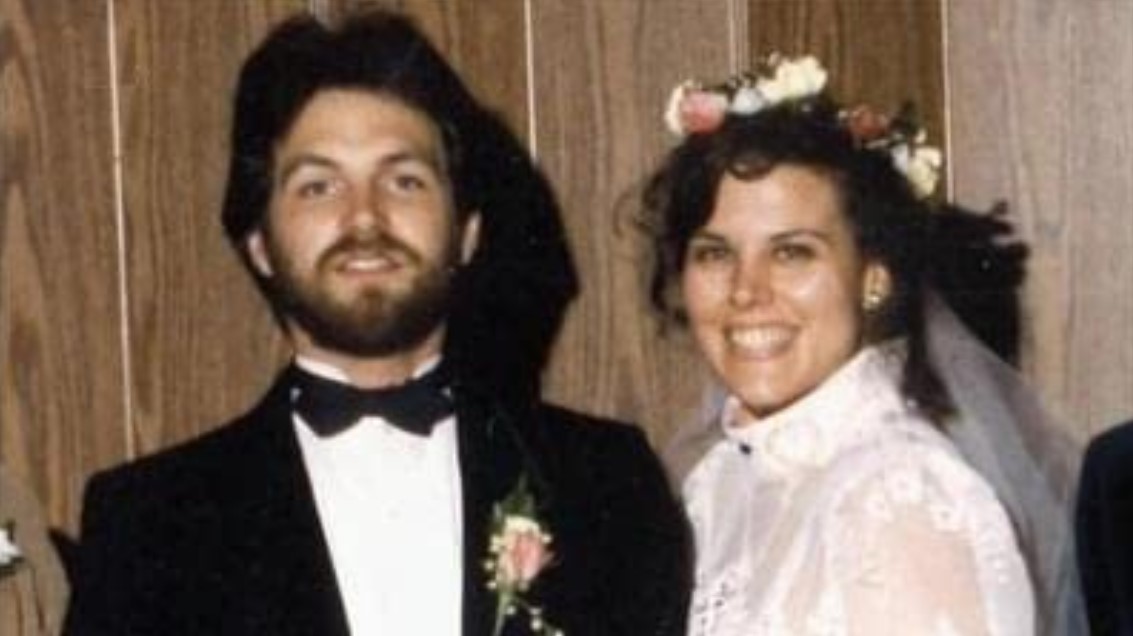 The police, as well as family members, were left stunned when Douglas (Doug) and Rozina Anderson were found murdered while on a camping trip near Crescent City in California. While the couple was found shot multiple times to death, the slaying went unsolved for 27 years before a break into another unrelated cold case led authorities straight to the killer.

Investigation Discovery’s ‘Dead Silent: Till Death Do Us Part’ chronicles the gruesome murder and shows how a coincidental arrest and confession helped close the investigation. If this case seems intriguing and you want to know where the killer is at present, we have you covered.

How Did Doug and Rozina Anderson Die?

Doug and Rozina Anderson had tied the knot just two years before their horrifying murder and resided in Lake Oswego, Oregon. While Rozina worked at a Sears store at the Washington Square Mall in Portland, Oregon, Doug ran a sign company in Lake Oswego. Moreover, the pair, who were also looking forward to having a baby, loved to travel and were quite excited about their camping trip in Northern California. Described as kind-hearted and lively people who were always ready to jump to anyone’s help, the two are terribly missed to this day.

In August of 1988, Doug and Rozina were camping in Northern California. They even maintained an account of their activities in a diary, and the last entry was made on August 15. Initially, neither Doug nor Rozina’s family knew about the terrible fate that had befallen the pair. However, with Rozina due to rejoin work, her employer got anxious when she did not show up.

They contacted her family, who in turn got the police involved, and finally, on August 22, 1988, the police came across their vehicle off Jedediah Smith Redwood State Park Campground’s Howland Hill Road in Crescent City, California. Inside, authorities found Doug and Rozina’s deceased bodies, and an autopsy later confirmed that the couple was shot multiple times, which led to their death.

Who Killed Doug and Rozina Anderson?

The initial investigation into Doug and Rozina’s murder was long and tedious. With next to no leads at the murder scene, the police were forced to sit through hundreds of interviews with acquaintances, friends, and family members. However, most of them seemed to be in shock, and none had any idea as to why anyone would harm the happy couple. Although authorities tried their hardest and left nothing unchecked in their thorough investigation, they were unable to come up with a suspect list or a person of interest. On the other hand, there were also no witnesses to point officers in the correct direction. Thus, with next to no progress, the case sat dormant and unsolved for 27 years.

Incidentally, in another horrifying but unrelated event on December 6, 1986, 17-year-old Annette Thur was raped and murdered while returning home from a party in Boulder Creek, California. Surprisingly, much like Doug and Rozina’s murder, Annette’s slaying also had no apparent leads or suspects, leading to a slow investigation. However, 26 years after her murder, the Sheriff’s office decided to revisit and close as many cold cases as possible. Once they came across Annette’s murder, they decided to test the DNA sample collected from the scene against the database and got a perfect match.

The sample matched John William Kelley, who was already convicted of rape previously in another unrelated incident. As John awaited his trial for the rape and murder of Annette Thur, he suddenly decided to come clean to the police. Thus, after getting the district attorney’s office to get the death penalty off the table, he confessed to killing Doug and Rozina Anderson. Later, the police said that he knew about some intricate details of the murder, which further proved his involvement in the double murder.

Where Is John William Kelley Now? 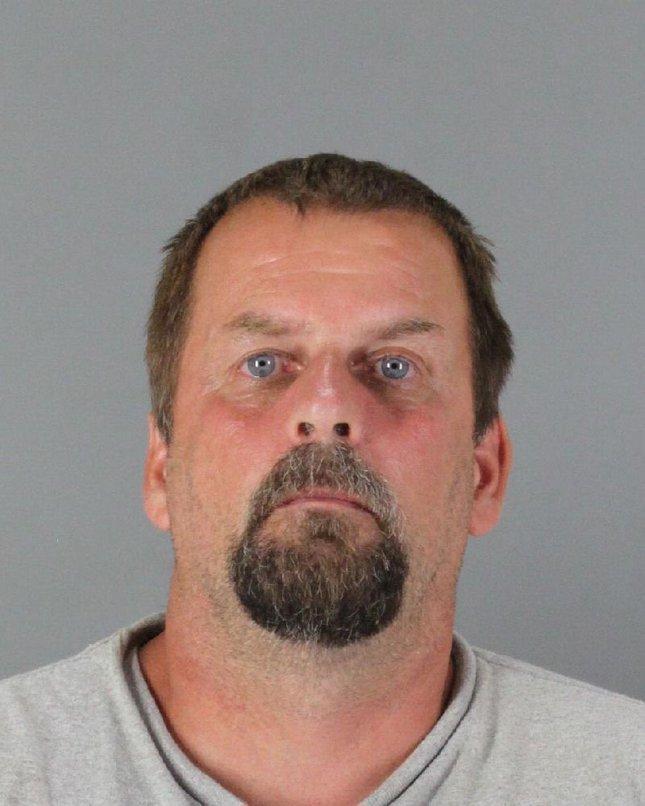 Before being put on trial for Doug and Rozina Anderson’s murder, John was convicted of Annette Thur’s rape and murder and was sentenced to life in prison without parole. Subsequently, he entered a guilty plea for Doug and Rozina’s murder and was sentenced to two consecutive life sentences in 2015. Thus, with parole out of the equation, John Kelley is incarcerated at the California Substance Abuse Treatment Facility in Kings County, California.