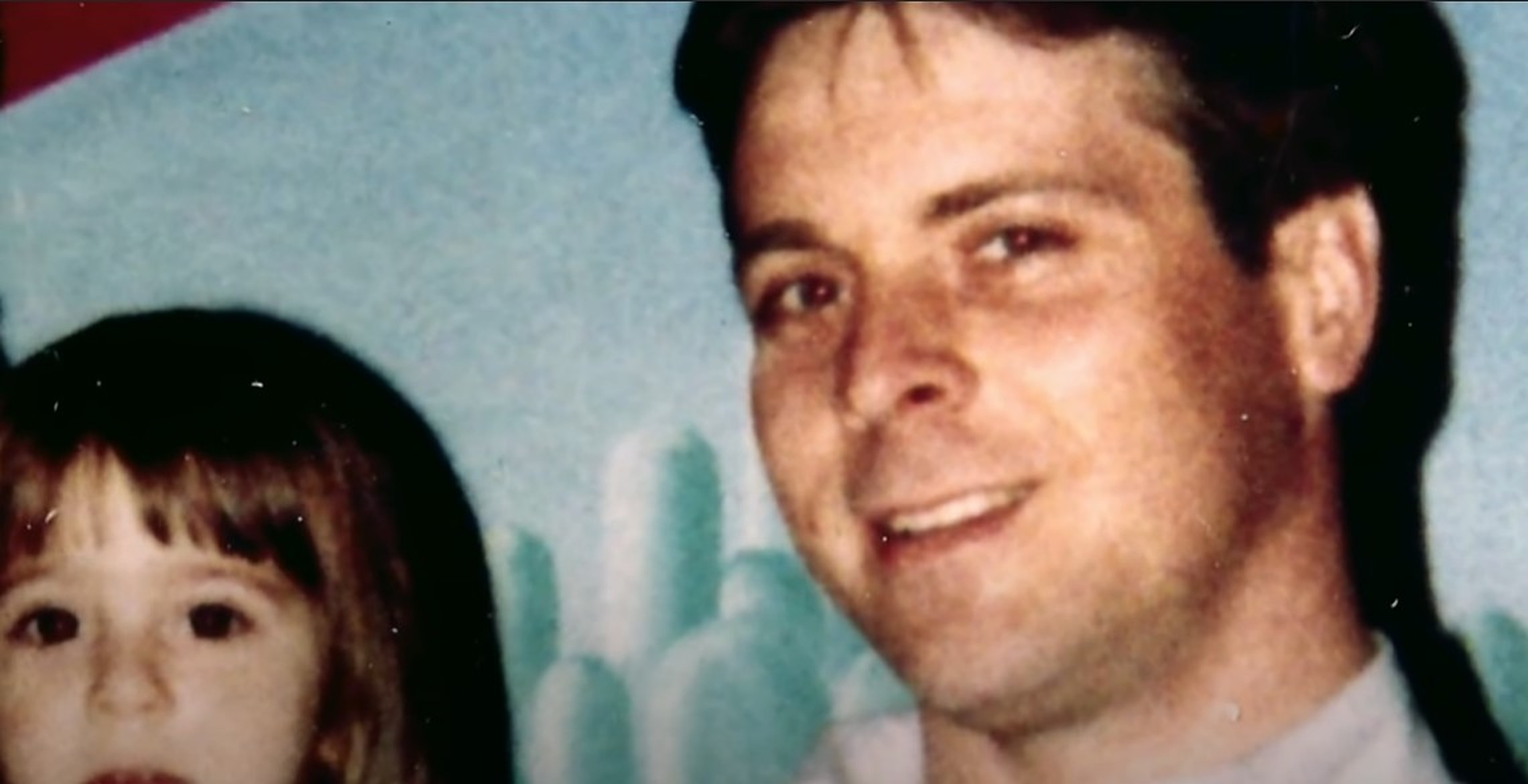 Titled ‘Web of Lies,’ season 2 episode 2 of Investigation Discovery’s ‘Motives and Murders: Cracking the Case’ chronicles the shocking murder of West Virginia businessman Tod McQuaid in 1990. When the bizarre details of his killing came in front of the police, it puzzled them as to why someone would have targeted an ordinary person like Tod. What resulted was a long and winding investigation that pointed them towards his employee — Tammy Wilson. In case you’re wondering about the details of this gruesome case, we’ve got you covered.

How Did Tod McQuaid Die?

35-year-old Tod McQuaid was the owner of a successful security guard company named TEMAC Inc. in Lewisburg, West Virginia. He had two young daughters named Elizabeth and Heather with his ex-wife Rose. Moreover, he was well respected in the community and shared a beautiful relationship with his parents Roger and Janet McQuaid. 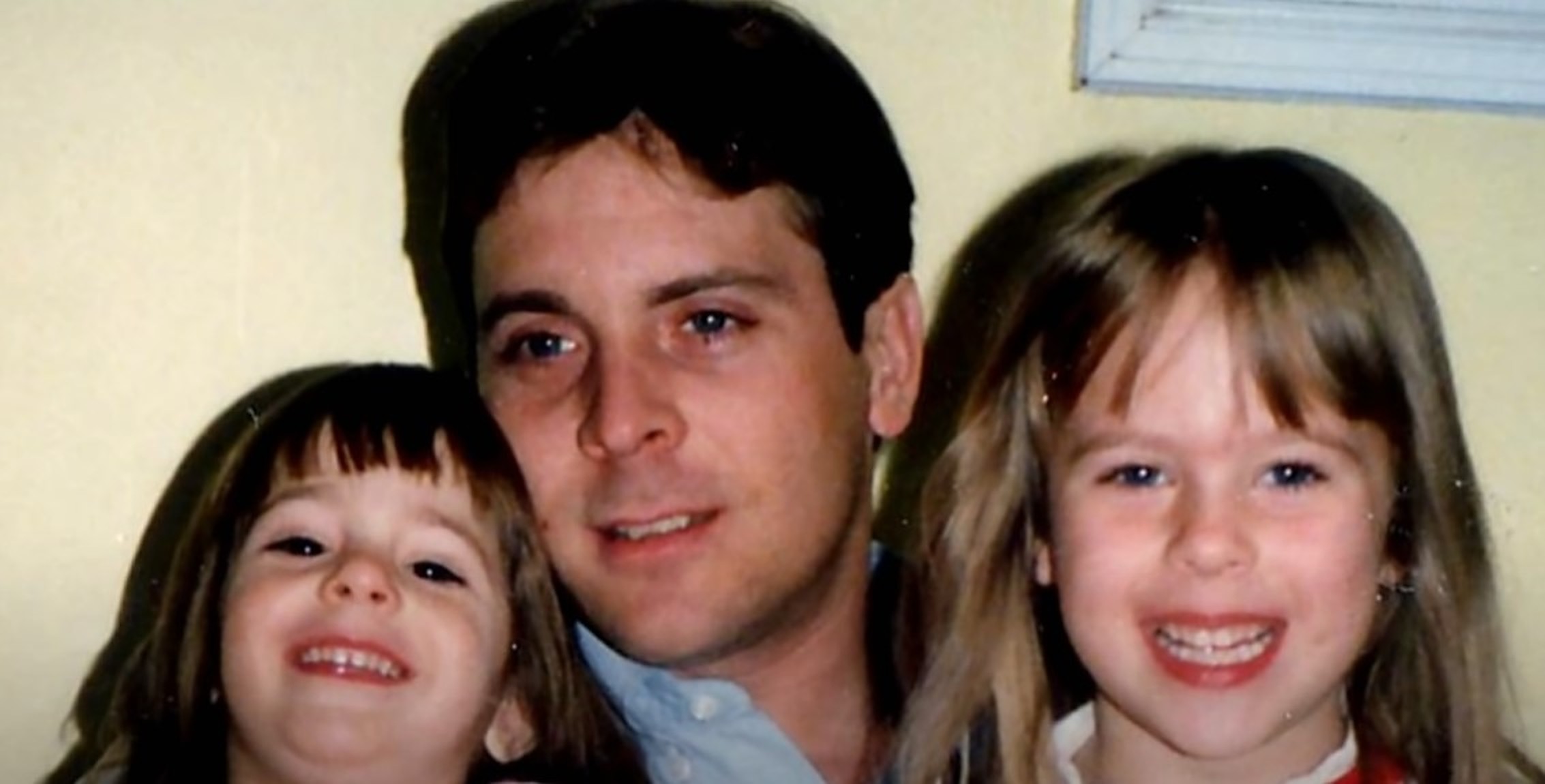 On October 15, 1990, West Virginia State Police Trooper Bruce Sloan received a call at 8:40 pm from Harry Joe Johnson, an employee of TEMAC Inc. He reported that his employer Tod McQuaid had called the office and informed everyone that he had been shot on the mountain behind Meadow Bridge. Questioning at the TEMAC office revealed that Tammy, the Operations Manager, had received the call. She further stated that Tod had gone to Meadow Bridge to deliver an arrest warrant to his former girlfriend Edie Grimes for felony and burglary.

In addition, Tammy shared that he went looking for Edie on October 10, 1990, and that the latter might have shot him. However, on October 23, 1990, the police received a call from an employee of Tod’s who confessed that he had shot him dead. He then directed the police to Tod’s body in Belmont County, Ohio. The body was found wrapped in tarpaulin, with a single shot from a 40-caliber pistol on the back of the head. Just as the police thought that the culprit had been caught, they discovered something that changed the course of the investigation.

Tammy Wilson had pointed the police towards Edie, but after a detailed interrogation, it was revealed that she had not seen Tod anytime around the day he was shot. Furthermore, the police found out that Tammy and Tod were lovers who had been together for two months, and he had also made her a business partner in a new firm he planned to start. This made her a suspect in the case, but she did not show any signs of involvement yet. When Roger Cline, the aforementioned employee, turned himself in for the murder, he stated that he had shot Tod accidentally during a physical altercation about his job performance. 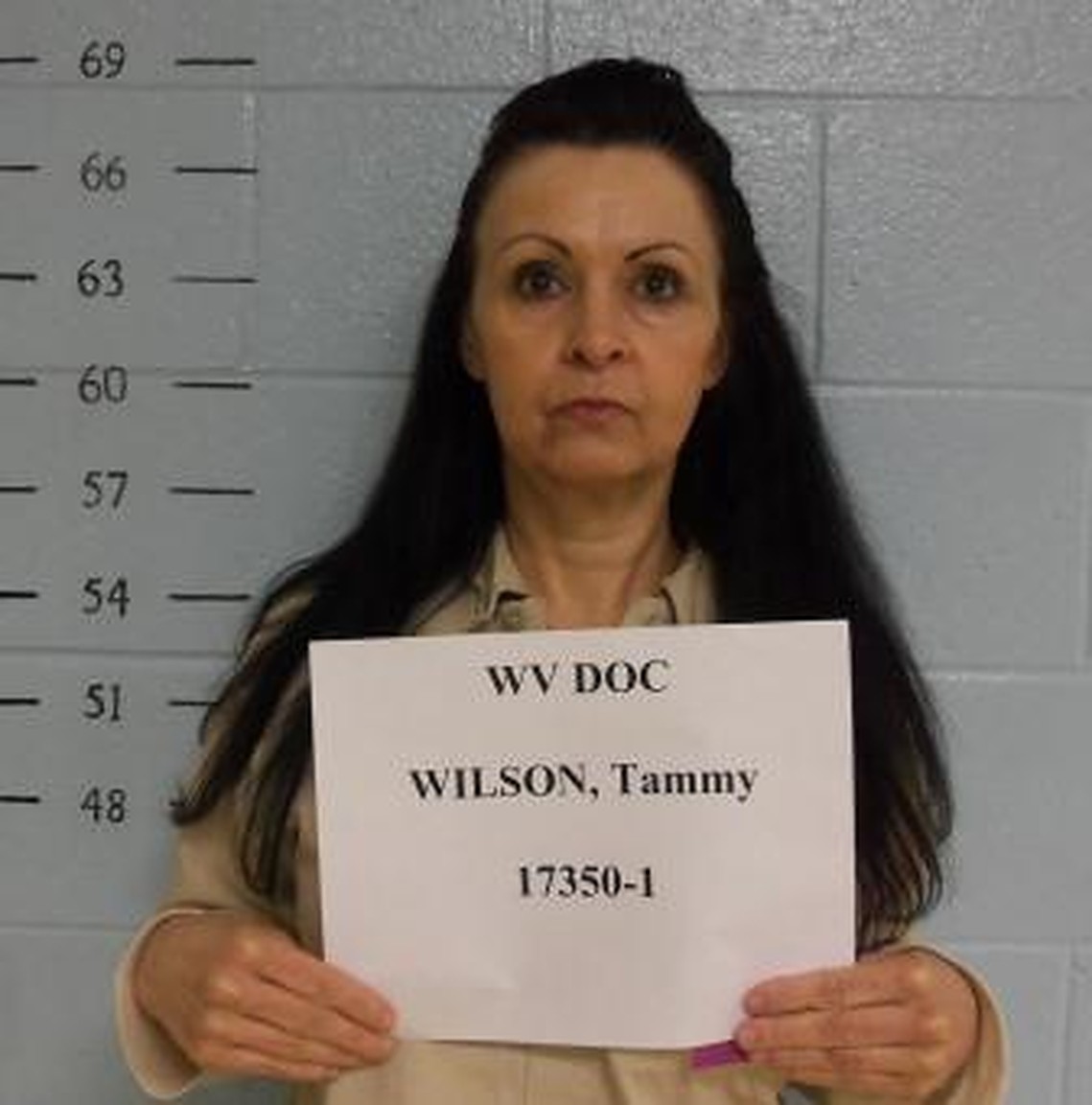 But when the medical examiner concluded that the firing had happened from a close-range distance of 3 ft., the police found inconsistencies in Roger’s alibi. Also, the post-mortem report stated that the murder had occurred around October 6, 1990, which did not match the date Tammy and Harry claimed that he had called the office. Upon interrogation, Harry divulged that Tod was killed on the night of October 6, 1990, in Tammy’s house in Ronceverte, West Virginia. She had concocted a plan to kill Tod to gain ownership of the new firm and had offered Harry a partnership, along with a promise of a romance to Roger.

Thus, Tammy spiked Tod’s drink with Valium when he came to meet her on that ill-fated night, and he became incapacitated. Roger then arrived and fired at him four times, wherein the fourth bullet hit him in the back of his head and killed him. Harry was designated to clean up the scene of the crime and help hide the body. On the other hand, Tammy shared with the police another story. As per the show, she claimed that Tod had allegedly molested her daughter and when Roger got to know of this, he and Harry killed him in a fit of rage. This led the investigation to a crossroad, as even though the crime scene had multiple bullet marks as Harry claimed, no trace of Valium was found in his body. 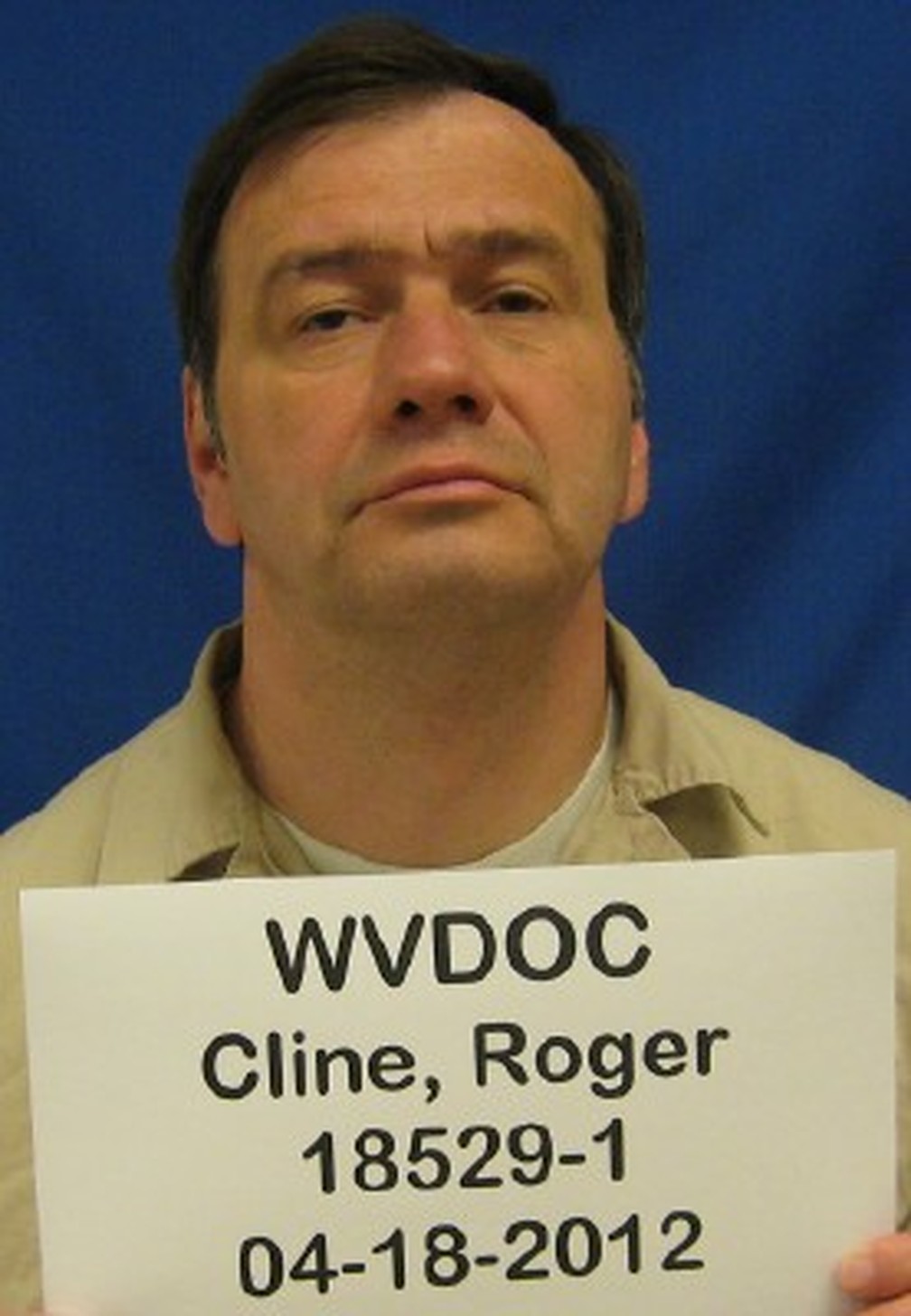 A breakthrough occurred in June 1991, when a prescription from a local pharmacy confirmed that Tammy had indeed purchased 12 units of Valium around the day of the murder. This allowed a second autopsy, which confirmed the presence of the drug in Tod’s body that was left undetected the first time due to severe decomposition. Hence, it was finally concluded that Harry’s version of events was correct and that Tammy indeed was the mastermind behind Tod’s merciless killing. It was also established that the first three shots fired by Roger that missed Tod were made from a 45-caliber pistol, and then Tammy provided him the 40-caliber one that was used for the murder.

The trio then wrapped the body in garbage bags, carpets, and tarpaulin, and Roger took it in the back of a company vehicle for disposal. Meanwhile, Harry and Tammy stayed back to clean up the house and she visited Tod’s attorney two days later to claim ownership of the new firm. To her surprise, it was revealed that Tod had not signed the deed that finalized her partnership in the company. Thus, it was fully clear that she had plotted the entire murder to get rid of Tod and acquire the company by coercing Harry and Roger to become accomplices.

Where is Tammy Wilson Today?

In February 1992, Harry was sentenced to nine years in prison without a trial after pleading guilty to second-degree murder. Roger was convicted of first-degree murder and awarded life imprisonment with scope for parole after the examiners found that he had developmental issues. On the other hand, Tammy was sentenced to life without mercy. Later, a re-trial was conducted as part of a plea agreement and she pleaded guilty to first-degree murder, thus making her eligible for parole. 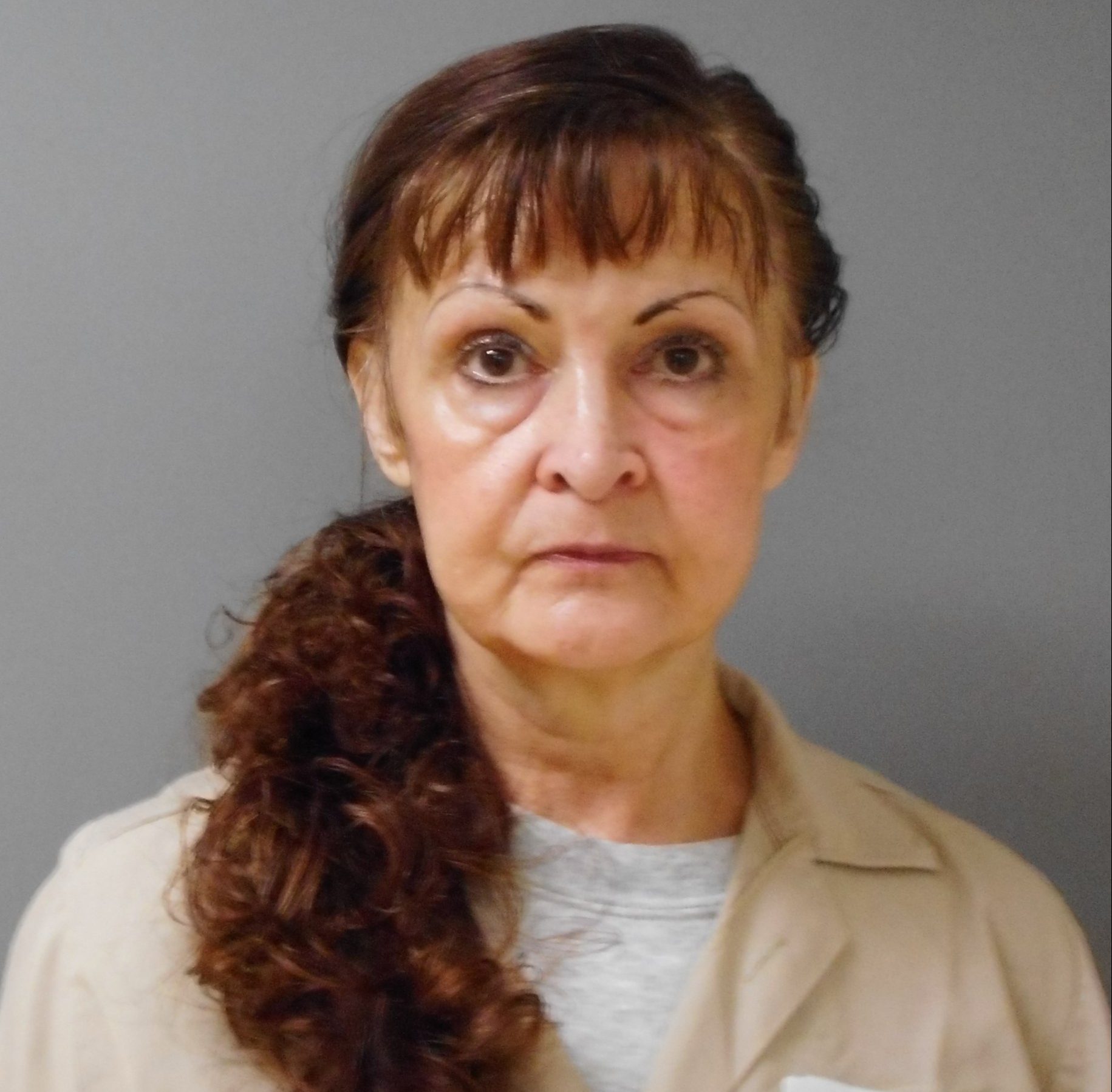 However, despite several petitions and hearings since 2004, Tammy has been denied parole multiple times by the court on the grounds of the circumstances of her crime being extremely “negative.” She is presently incarcerated at the Lakin Correctional Center in Lakin, Mason County, West Virginia. Her next parole hearing is in July 2022.