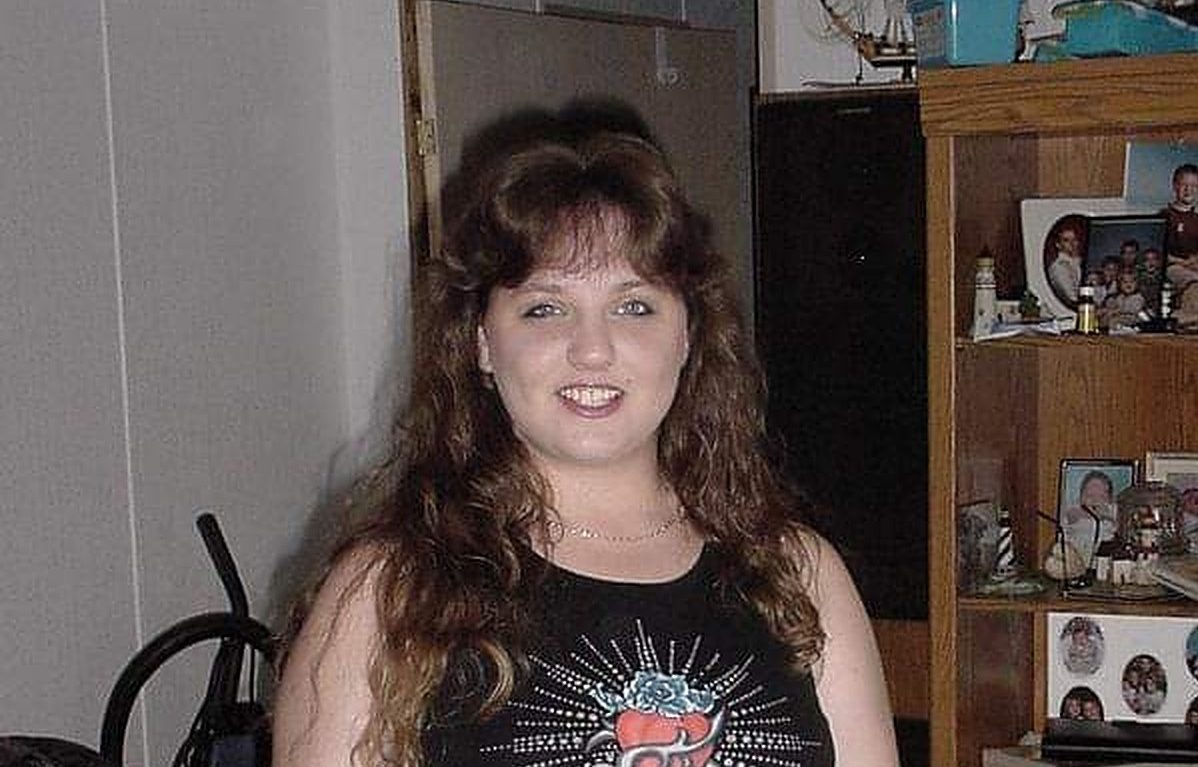 “I’ve been shot. Help me,” said a frantic PJ Wharen Jr. as he dialed a 911 emergency call on the night of April 4, 2008. When the police arrived on the scene, they were shocked to find his mother, Kelly Wharen, and Jonathon Vuick lying dead; PJ and his father Patrick Warren Sr. were injured. The investigation that followed led to the unraveling of complex family dynamics involving infidelity and secret children. The shocking double murders rocked the neighborhood of Acorn Drive in Titusville, Florida, and were documented elaborately in Investigation Discovery’s ‘Stranger Among Us: Blood Red Reunion.’ If you feel intrigued to know more about this terrifying case, we’ve got you covered.

How Did Kelly Wharen and Jonathon Vuick Die?

Kelly Wharen met Patrick Wharen Sr. in 1989 during their high school days in Easton, Pennsylvania. The couple eventually married and had three children — PJ Wharen Jr., Courtney, and Dwayne. The family moved to Florida, where Kelly worked as a security guard at the Cape Canaveral Air Force Station in Brevard County and Patrick Sr. worked at a department store.

34-year-old Kelly supposedly had a secret daughter named Missy from another relationship, who was pregnant a few months before the incident. Missy’s 19-year-old fiancé Jonathon Vuick moved into the Wharens’ home around Halloween 2007. A few weeks later, he moved into the rental mobile home owned by Patrick Sr. across the street.

On April 4, 2008, when PJ called the police, they received another call from Jonathon who reported that Patrick Sr. was trying to break into his house while shooting at him. Gunfire shots were heard in the background, and when the police arrived, they found Kelly with three gunshot wounds and Jonathon with multiple ones from a .45 caliber gun. Both had succumbed to their injuries and the front door of the house had seven bullet holes.

On the other hand, PJ was found with a gunshot injury in his chest, while his father too suffered a similar minor injury. Based on what Jonathon told the police on call, Patrick Sr. became the prime suspect in the murder. However, the motive behind his actions was yet to be discovered. Patrick Wharen Sr. was arrested for the double murders of his wife Kelly Wharen and Jonathon Vuick.

Investigations revealed that Kelly and Patrick Sr. were having a troubled marriage for the past several months before the incident. According to the ‘Stranger Among Us: Blood Red Reunion’ episode, problems started when Patrick discovered that he had another daughter named Andrea from a previous relationship. When the said daughter arrived at their doorstep, she began creating conflicts between Patrick Sr. and Kelly.

Andrea’s instigations led to severe fights between her father and Kelly as per the show, and things worsened when Kelly temporarily shifted to a nearby house with the children. When she returned home, the situation had not improved, and eventually, Patrick asked Andrea to leave. Just when everything was beginning to normalize for the Wharens, Kelly surprisingly announced, in fall 2007, that she also had a secret child named Missy whom she had given up for adoption several years ago.

Kelly began maintaining contact with Missy and even went to visit her, after which she brought Jonathan home. Missy was also supposed to visit the family on Thanksgiving in 2007 but failed to show up. Meanwhile, Kelly and Jonathan started to frequently spend time together while fixing the rental property, which irked Patrick Sr. Even after Jonathan moved into the mobile home, she continued staying there. This led to major altercations between her and Patrick Sr, and his sister Kim Schlough tried to intervene by talking to Kelly. However, as per the ID show, Kim saw Kelly and Jonathan lying together and questioned the victim about the state of affairs.

Kelly began neglecting her kids, as per the episode, and Patrick Sr. became more disturbed about his wife’s alleged affair with Jonathan. Despite several attempts at reconciliation, Kelly reportedly refused to return home to her husband. On April 4, 2008, Patrick Sr. was at a neighbor’s house and lost his cool when his children came and reported a fight between them and Kelly. Thus, he went to the mobile house carrying a 45-caliber gun in rage and fired once at Kelly outside the house. Kelly ran inside and Jonathan tried to barricade the doors. 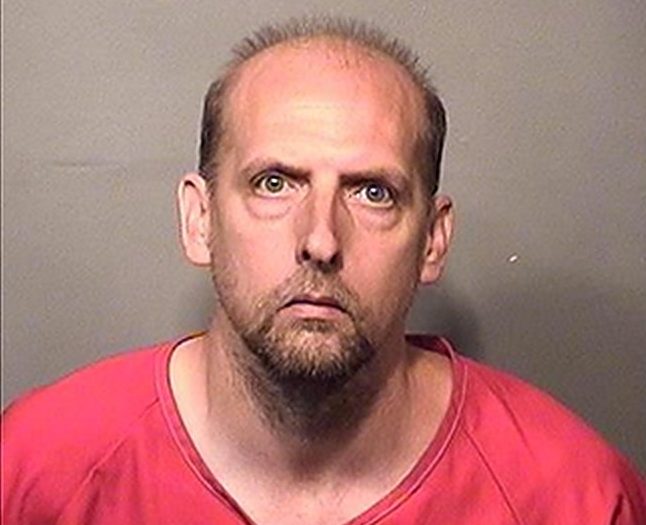 PJ Warren Jr. tried to wrestle the gun out of his father’s hands, but both he and Patrick Sr. were shot in the chest as a result of the scuffle. The latter then went on to fire the gun seven times at Jonathon, who was standing behind the door of the mobile home. Patrick Sr. then went inside the house and shot Kelly twice again, thus resulting in her death. After being treated for minor injuries, he was arrested and taken into custody.

Where is Patrick Wharen Today?

Patrick Wharen Sr. was charged with two counts of first-degree murder and one for attempted manslaughter. In 2009, he was found incompetent to stand trial and was ordered to a state mental hospital for re-evaluation. Further in 2012, prosecutors suggested a death penalty for Patrick Sr. as they felt that the murder was premeditated than an act of heated passion. This claim was backed by Kelly’s mother Jane Renner, who stated that Patrick Sr. had told her in January 2008 that Kelly will die. 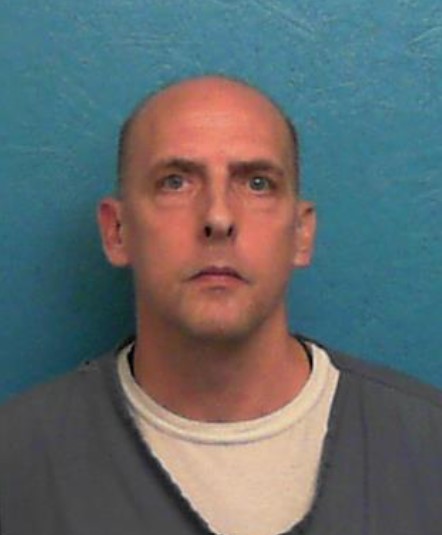 However, Patrick Sr.’s attorney argued that the crime was a result of incitement by Kelly and Jonathon’s affair and that she had fabricated the whole story about her daughter Missy. Patrick Sr. turned down a plea deal in February 2012 and told the jury that he wasn’t thinking clearly when he murdered his wife. He was given a life sentence and is currently incarcerated at the Tomoka Correctional Institution in Daytona Beach, Florida.