A frantic 911 call from Lisa Pattison’s husband led the authorities to intercept his vehicle on the way to the hospital. But what they found out later meant Lisa’s husband, Scott, wasn’t being entirely honest. Investigation Discovery’s ‘Deadly Affairs: Betrayed By Love: All in the Family’ focuses on Lisa’s murder as one of the two cases featured on the show. It details how surveillance footage was crucial in garnering a conviction. So, if you’re curious about what happened, we’ve got you covered.

How Did Lisa Pattison Die?

Lisa Diane Young was an Indiana native who became a mother to a loving son at the age of 19. She juggled caring for him along with attending college and holding down a job. In 1995, Lisa met Scott Pattison, and the two married about a year later. At the time of the incident, the 36-year-old worked as a marketing director at a local mall, and they had been living in LaFontaine, Indiana. 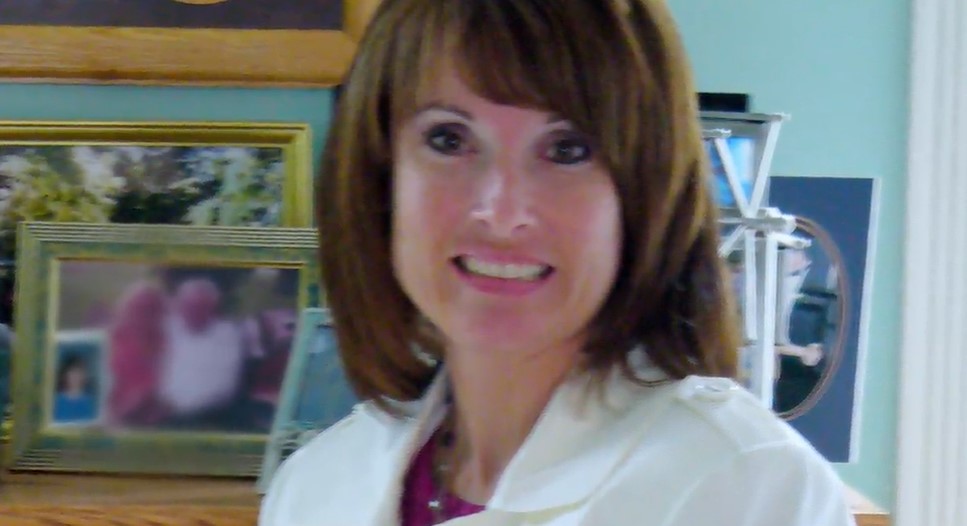 At around 12:14 PM on July 2, 2009, Scott called 911 to report that Lisa wasn’t breathing. He had put her in the back of his truck and was driving to the hospital. First responders picked Lisa up on the way but sadly, she was pronounced dead sometime later. An autopsy confirmed that Lisa died of asphyxiation due to her neck being compressed by some weight; the death was ruled a homicide. However, this finding was at odds with what Scott told the police.

During questioning, Scott claimed that he came home at around 11:30 AM after taking a break from his roofing business. About fifteen minutes later, he went in to find Lisa in the exercise room on the bench with a weight bar pinning her down across the throat. Scott claimed to have performed CPR before putting Lisa in the car at the time. While the authorities found the story believable, the information that came to light changed the direction of the case. 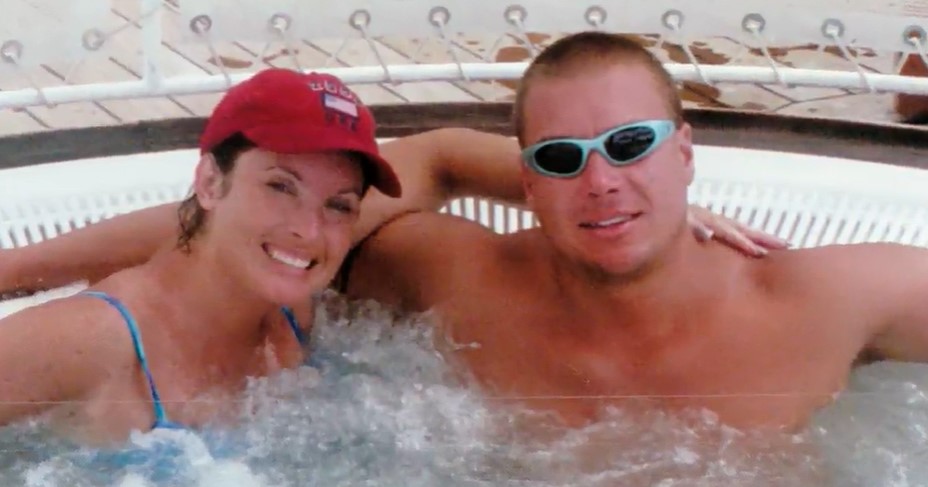 The autopsy showed that the bar didn’t fall on Lisa’s throat, but it had been pressed down with some force. Then, the authorities found inconsistencies with Scott’s story. While he told the police he came home at around 11:30 AM on July 2, security footage at their home showed otherwise. Scott was seen arriving at around 8:32 AM and was noted to have gone in and out of the house several times over the next three hours.

The authorities also knew that the marriage was a rocky one. As per the show, Scott had been having an affair with an old girlfriend, Stacy Henderson. He met her sometime in 2007, and Lisa found out back then. While Scott promised to end it, he later filed for divorce. Furthermore, a police report from 2001 stated that Scott had asked someone to kill Lisa. At the time, the investigation reached a dead end.

Where is Scott Pattison Now?

Scott was found guilty of murdering his wife, and in December 2010, he was sentenced to 60 years in prison. Stacy Henderson pleaded guilty to a misdemeanor charge of false informing and received a suspended sentence. As per the show, she testified against Scott at the trial. The authorities believed that Scott lured Lisa to the weight room and killed her by pressing the bar down on her throat. Prison records indicate that he remains incarcerated at the Indiana State Prison in Michigan City, LaPorte County. The earliest Scott can be released from prison is in 2039.

Read More: How Did Tom, Lisa and Kevin Haines Die?