Doug Benefield Death: How Did He Die? Who Shot Him? 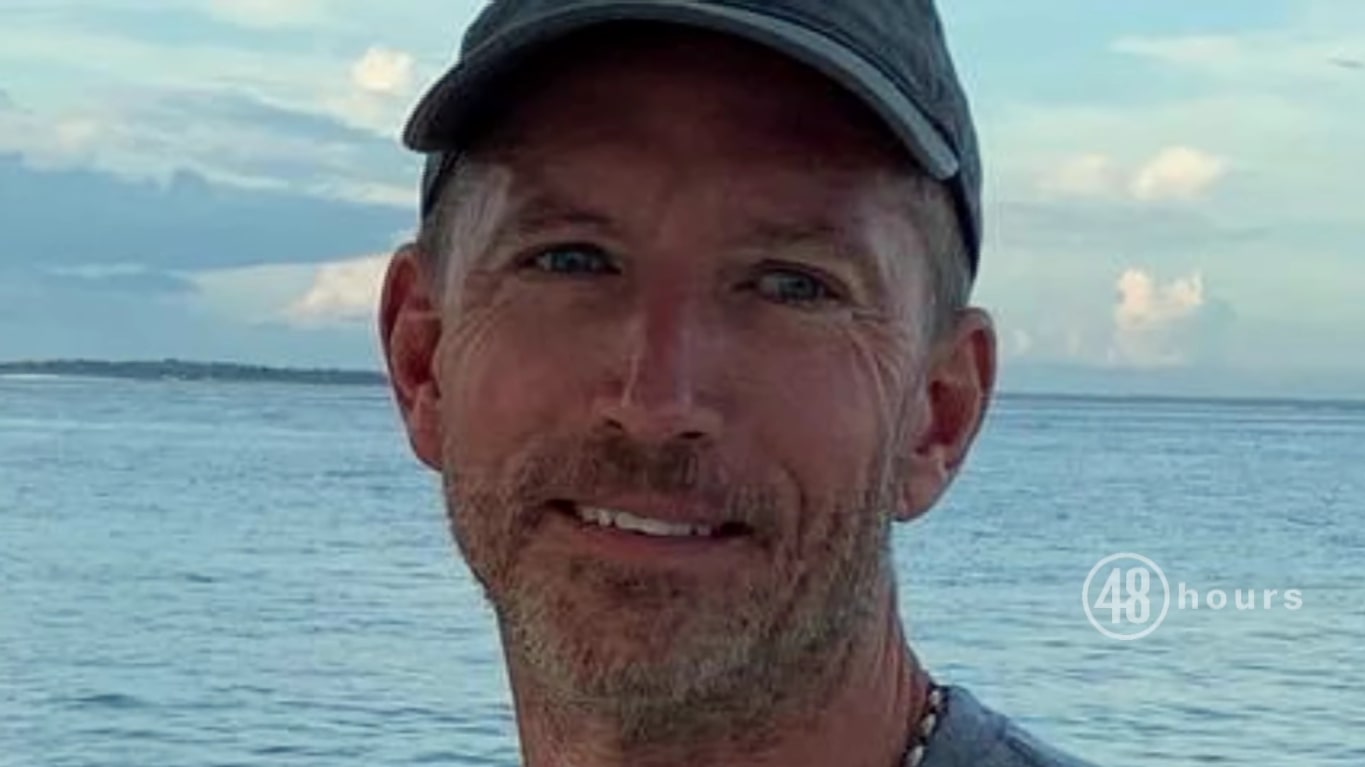 With aspects like ballet, greed, passion, and personal troubles, Doug Benefield’s 2020 death has been compared to the psychological horror movie ‘Black Swan’ since it first came to light. After all, it’s the alleged deviousness, deceptions, and desperation of the accused in this matter that supposedly turned his whole world upside down. That’s precisely why the ’48 Hours’ episode exploring the same has been entitled ‘The Black Swan Murder?’ especially as nothing has been proven in the court of law just yet. So now, if you’re curious to know more about it, we’ve got the details for you.

How Did Doug Benefield Die?

At the age of 58, Navy veteran Doug Benefield had created a good life for himself in Charleston, South Carolina, thanks to his hard work and entrepreneurial spirit. Not only was he a consultant who worked with big technology companies and government defense contractors, but he even dabbled in real estate and the restaurant business. Moreover, he was a devoted father to his two daughters, a 19-year-old from his first marriage and a nearly 3-year-old from his union with Ashley Byers. It was no secret that Doug’s second marriage was rocky, yet the fact that it ended with his demise was shocking. 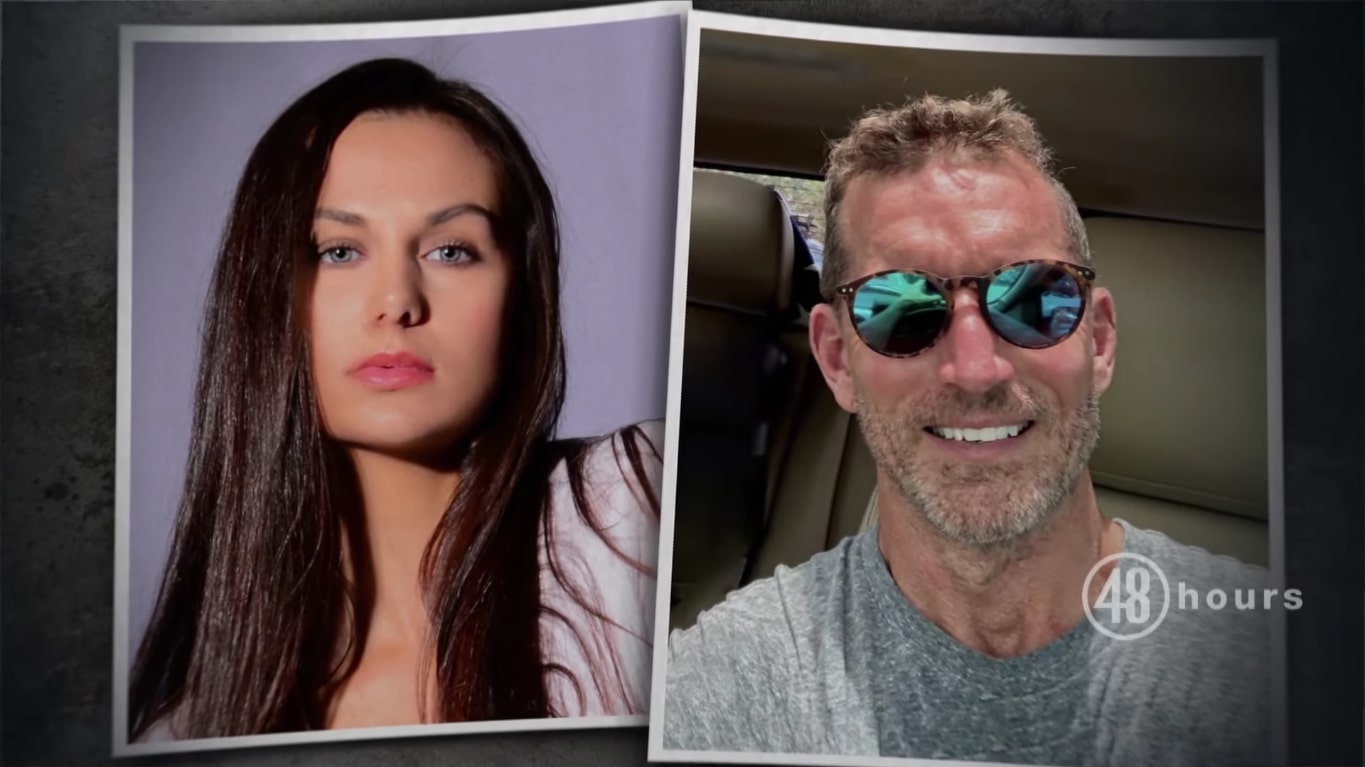 In a whirlwind romance back in the summer of 2016, nine months after his first wife passed away from a heart condition, Doug and Ashley met for the first time and tied the knot. However, by 2020, they were estranged and amid a bitter custody battle for their daughter. He had actually traveled to Central Park, Florida, to visit Ashley and talk about the same at her mother’s home when he was shot to death. As per official records, at about 7 p.m. on September 27, Doug took one bullet to his leg and another to his chest while two others missed him to hit the wall instead. He died an hour later at a local hospital.

Doug Benefield’s wife, then 28-year-old Ashley Byers, was the one who’d pulled the trigger, but she has always maintained that she did so in self-defense. According to her narrative, the duo was reconciling, so Doug was in Florida to discuss the legal proceedings and help her pack for their move to Maryland to start a new chapter. Yet, things changed once they got into an argument that turned heated, she claimed, which is why she used the .45 caliber gun and then rushed to a neighbor’s house to ask for help. The U-Haul rented by her husband evidenced the former, yet she had nothing except an old and minor scratch to back the latter. 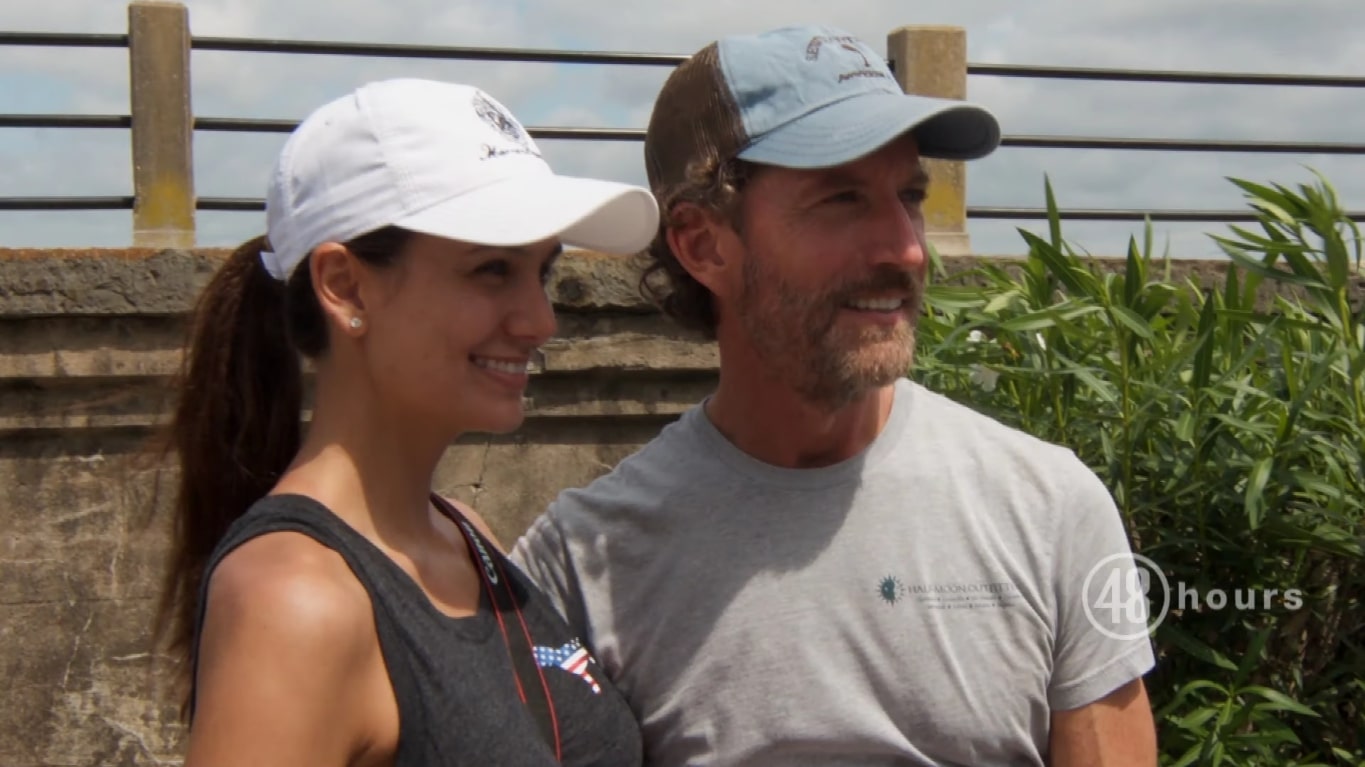 With that said, an affidavit seemingly contradicts Ashley’s account by declaring, “Based on entry wounds on Douglas, it does not appear that he was facing Ashley when she began shooting. It also does not appear that Douglas had taken any kind of defensive of combative stance [against her]. Douglas was not found to have any weapons on his person or near him.” Furthermore, the fact that Ashley had made several severe allegations against her husband in the past couple of years — for which the authorities never once uncovered any proof — didn’t help her case either.

These claims ranged from Doug allegedly poisoning his first wife and her to physically and sexually abusing their daughter. Although not only did Child Protective Services clear Doug in connection to the latter, but a court document also reads that “there is not a single scintilla of credible evidence” in Ashley’s other accusations against her husband. Once, Doug did pull out a gun and fire into the ceiling when they fought about his elder daughter, for which a psychologist later cleared him, but Ashley allegedly continued to feel unsafe. She even called him “controlling” when she initially left him in 2017, but she always came back to him. 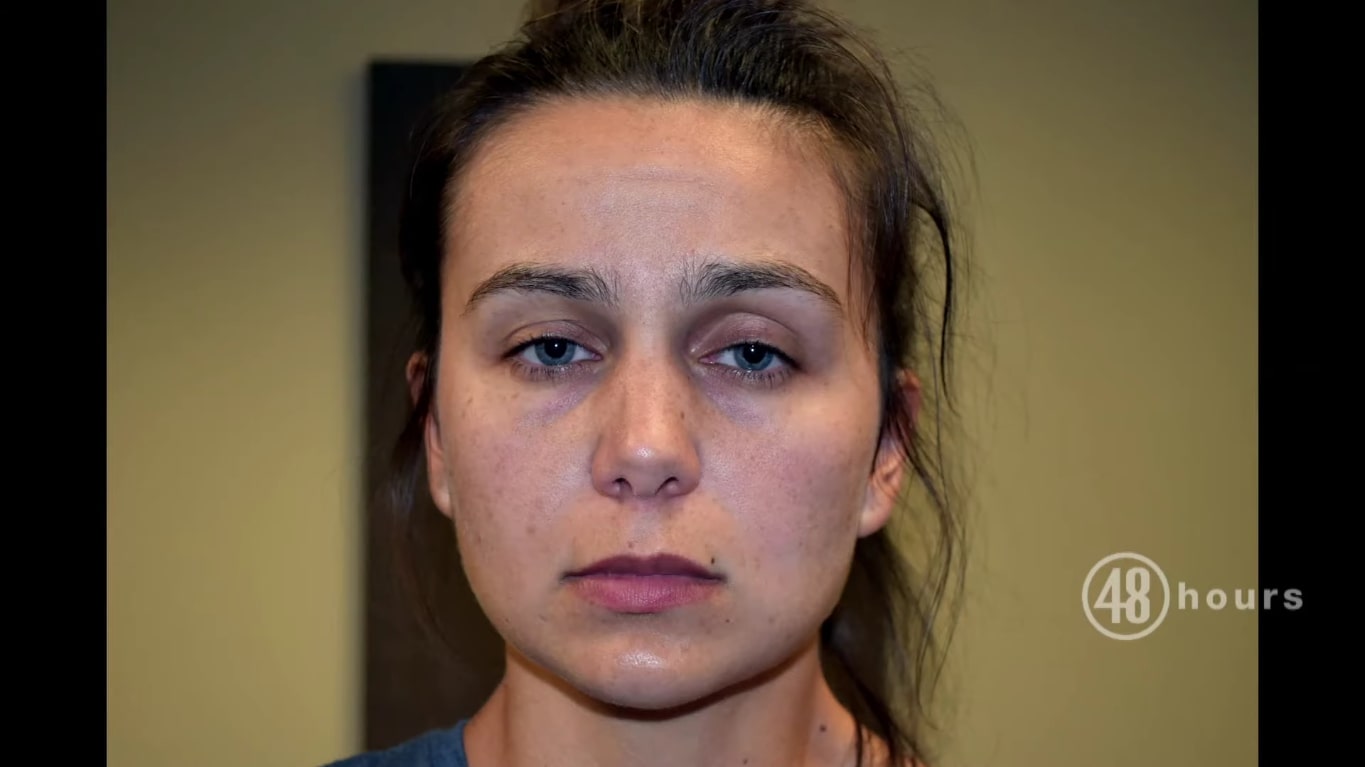 With these, as of today, there are a lot of unanswered questions surrounding Doug and Ashley’s marriage that no one has the concrete answers to. All we know is that, as per her own admittance, she did shoot her husband and caused his demise, but no matter what anyone claims, it is said to be unpremeditated. After all, Ashley has been charged with second-degree murder and is currently awaiting trial for the same.