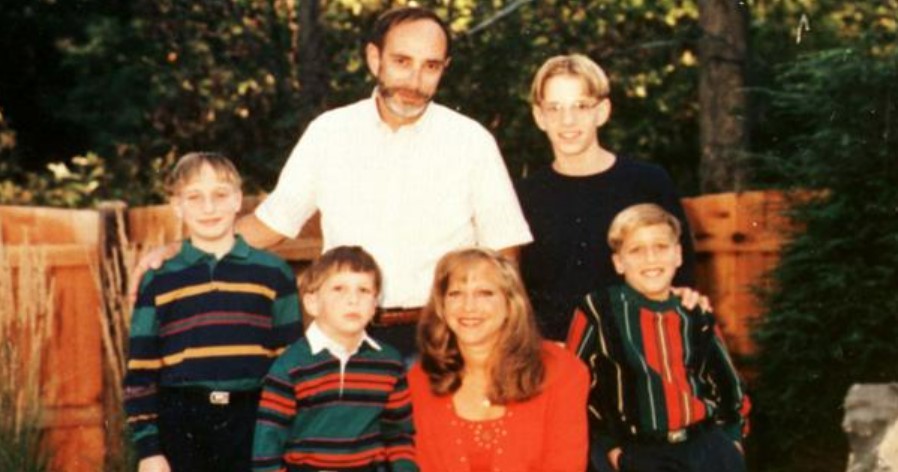 In the 1990s, the United States and Canada saw a string of shootings that injured or killed doctors providing abortions at their clinics. The pattern of violence came to Dr. Barnett Slepian’s doorstep when he was murdered in his kitchen in Buffalo, New York. The seventh season of CBC Podcasts’ ‘Someone Knows Something’ delves into Barnett’s murder and looks at the other shootings’ connection with the culprit in this case. So, if you’re curious to find out more, here’s what we know!

How Did Barnett Slepian Die?

Barnett Abba Slepian was born in April 1946 in Cambridge, Massachusetts. The obstetrician and gynecologist split his time between a clinic in Buffalo and his private office in Amherst, Buffalo. Barnett was married to Lynn Slepian, and the couple had four sons aged 7, 10, 13, and 15 at the time of the incident. The 52-year-old was one of three doctors who provided abortions in Buffalo and was often the target of pro-life protestors.

On the night of October 23, 1998, Barnett came home after attending a memorial service for his father. He then went into the kitchen and heated a bowl of soup while standing at a desk in the corner. Then, the doctor was suddenly hit by a bullet under his left shoulder blade from a high-powered rifle. The projectile went through his spine and aorta before exiting the body. Lynn called the authorities at around 10 PM, and Barnett was rushed to the hospital. About an hour and a half later, he was pronounced dead.

There were four such shooting incidents before Barnett was shot, but the first time someone had died. In November 1994 and 1995, doctors in British Columbia and Ontario, Canada, were shot while in their homes. Then, in October 1997, another doctor in Rochester, New York, was shot at while in his house. This was followed by another attack two weeks later on a doctor in Manitoba, Canada. While the one in Rochester was not directly harmed by the bullet, the other three were hurt.

Barnett was no stranger to death threats and protests. In 1988, during the Jewish holiday of Hanukka, he had a confrontation with protesters outside his house calling him a murderer. One of them later claimed that the gynecologist came after him with a baseball bat. Barnett was later charged with a misdemeanor and fined. Regarding his death in 1998, the authorities believed that the shooter hid in the wooded area behind the residence and fired through the window.

As part of the investigation, the police were led to James Charles Kopp as a potential suspect in the murder. His car had been seen in the neighborhood in the weeks leading up to Barnett’s death. James was originally from California, with his early life being difficult. One of his sisters died when she was 22, and another was diagnosed with Hodgkin’s disease at 23. At one point, Jim contemplated becoming a priest but was rejected. The former microbiologist later became an anti-abortion activist, joining Operation Rescue and eventually, the Lambs of Christ, both being extremist groups.

James had used several aliases over the years and had been arrested in different states due to his aggressive protests. After Barnett’s shooting, James slipped into Mexico before traveling to France, where he was detained in Dinan in March 2001. The authorities initially tracked him to Ireland, where he lived for about a year and did some clerical work. According to federal investigators, James was about to leave France and was waiting for some money to come through. He was considered a suspect in the four other shootings that took place earlier.

Where is James Charles Kopp Today?

The authorities believed that James traveled from Jersey City, New Jersey, to Buffalo weeks before the shooting and planned the attack out thoroughly. He even buried the gun behind the house beforehand for easy access. In March 2003, then 48 years old, James was convicted of second-degree murder in a bench trial. In his defense, he claimed that he only intended to injure Barnett and not kill him.

James was then sentenced to 25 years to life in prison for the murder. He was also charged federally with violating a law that forbade the use of deadly force to prevent access to reproductive health care and an additional gun charge. James was found guilty on both counts and, in June 2007, sentenced to life in prison without the possibility of parole plus a further ten years. He remains incarcerated at the Federal Correctional Institution in Mendota, California.

Read More: How Did John and Joyce Sheridan Die?