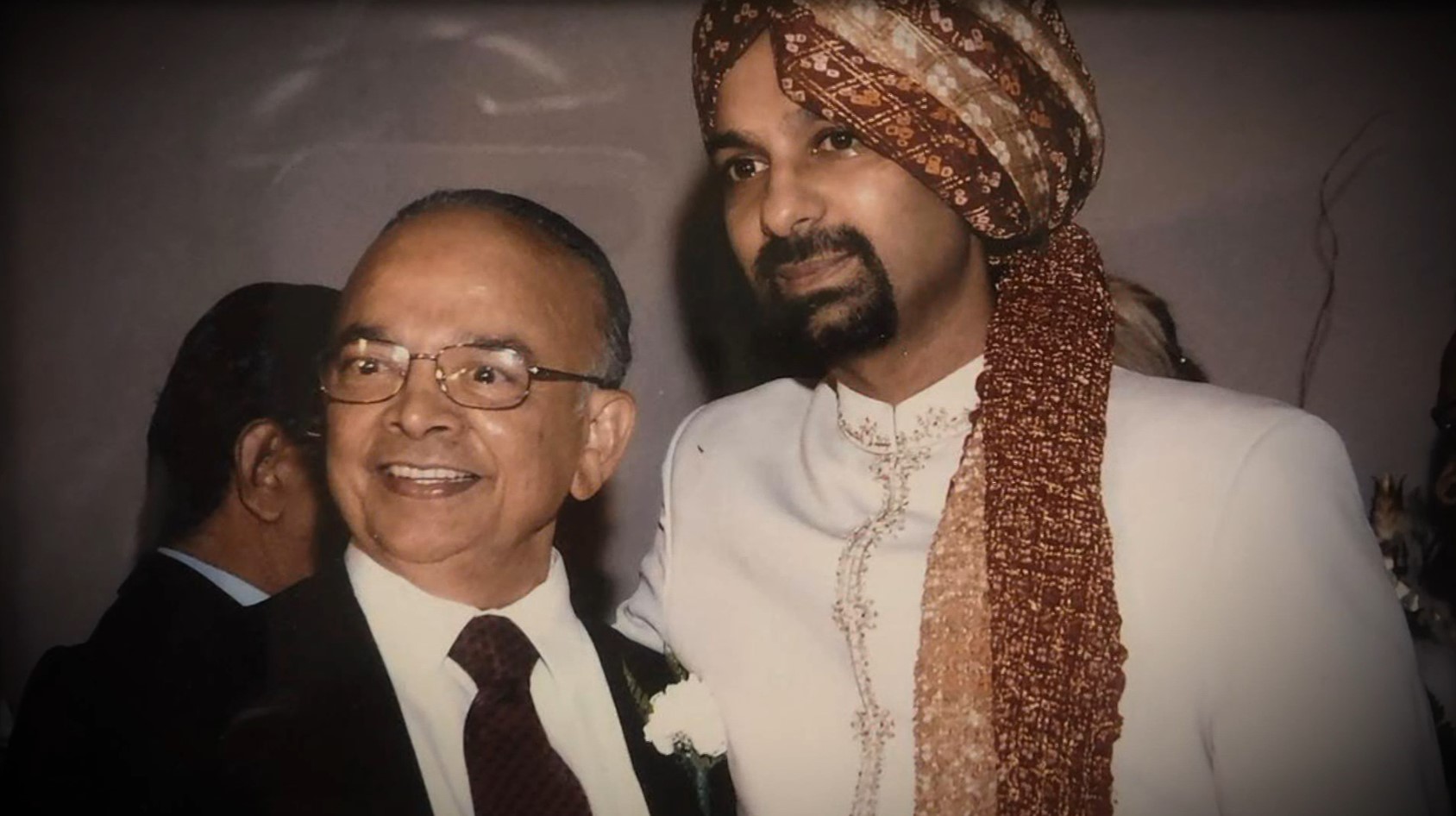 On May 13, 2005, Dr. Gulam Moonda was found shot to death on the Ohio Turnpike just outside of Cleveland. His wife, who was present during his death, claimed that they had stopped along the turnpike when an unknown man came over in a dark van, robbed her husband of his wallet, and shot him fatally before driving away. Investigation Discovery’s ‘Highway to Hell: Murder In The Fast Lane’ chronicles the brutal murder and follows the police investigation that unraveled a sinister murder plot fueled by rage and hatred. Let’s delve into the details of the case and find out where the perpetrator is at present, shall we?

How Did Dr. Gulam Moonda Die?

Dr. Gulam Moonda was 69-years-old at the time of his death and had earned fame and recognition through his profession as a urologist. Originally from India, Gulam resided with his wife, Donna, in the small city of Hermitage, Pennsylvania. The couple was married for quite a long time, and people believed them to be the very epitome of a successful relationship. No one could have predicted the terrifying events that were about to befall the family.

On May 13, 2005, Gulam, his wife, Donna, and her mother, Dorothy Smouse, decided to drive to Toledo, Ohio, in order to meet Gulam’s nephew Faroq. They drove along the Ohio Turnpike, and Donna, who was at the wheel, stopped near an emergency pullout at around 6:30 pm to change drivers. At that exact time, a dark van came up to their vehicle, and a mystery man jumped out. He held Gulam at gunpoint and forced him to hand his wallet over. He then put the gun to the doctor’s temple and shot him dead before fleeing in the van.

When the police arrived on the scene, neither Donna nor Dorothy was able to provide an accurate description of the murderer or the van. Authorities found the victim with a bullet wound to his temple, and the autopsy determined that to be the cause of death. Additionally, apart from a 9 mm handgun shell casing, there was not much to be found near the crime scene.

Although the murder seemed like a highway robbery gone wrong, the police got early leads which helped the investigation immensely. They learned that Donna was previously found guilty of stealing narcotics from the hospital and narrowly avoided a jail sentence once her husband asked for leniency. Instead, Donna was sentenced to probation and ordered to go to rehab. Here she made two new acquaintances, namely her parole officer, Chris Sotter, and Damian Bradford, who she came across while in rehab.

The show mentioned that shortly after Gulam’s murder, the police got a phone call from Sotter, who claimed that Donna told him she was scared of her husband’s life because he moved around with lots of cash on his person. Sotter believed this was a premonition to the murder and expressed his suspicions. Additionally, the police also received another call from an unknown person who claimed that Donna and Damian were lovers and that she had helped him rent an apartment and buy a car.

The police discovered Damian to be a repeat offender who had several interactions with the law for drug abuse. Subsequently, a search of his house revealed money and steroids, which officers claimed were stolen from Gulam. The discovery of Gulam’s belongings in Damian’s house raised numerous questions and even led to Donna confessing to the affair.

However, the show mentions that she claimed that her husband knew about it and that they had settled on a compromise. Besides, both Donna and Charlene McFrazier, Damian’s fiancee, insisted that Damian was not responsible for the shooting, with Charlene going on to claim that he was present with her in Pennsylvania at the time of the murder. Nevertheless, the police could not get rid of their suspicion, especially when they realized that Gulam’s death would get Donna a significant life insurance benefit as well as his assets. 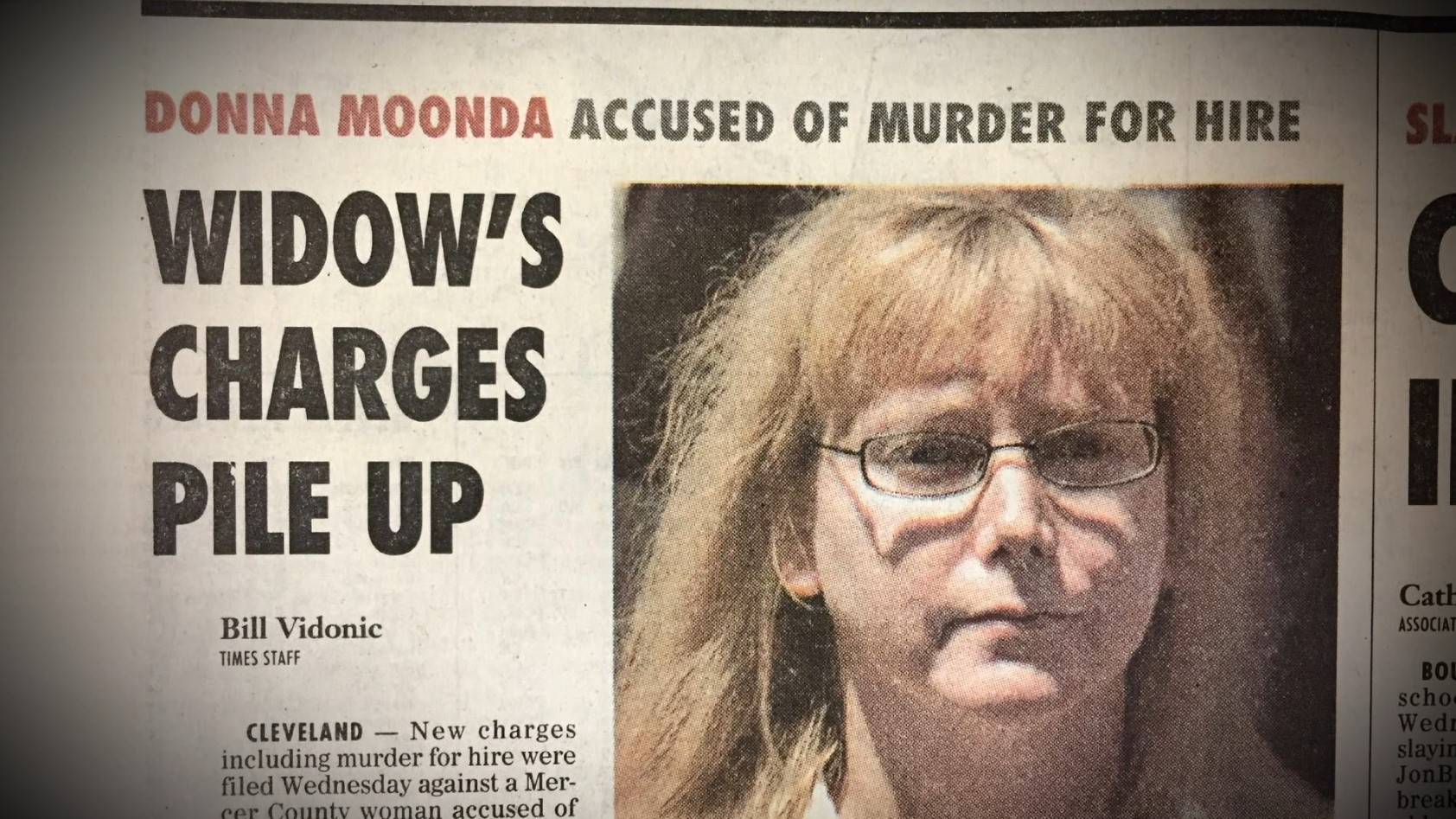 Thus, officers began matching cell phone records of all persons of interest and found that Donna and Damian were at the crime scene on the night of May 13, 2005, while Charlene was in Pennsylvania. After disproving Damian’s alibi, they accused Charlene of lying under oath, and she soon cut a deal where she confessed to fabricating an alibi for her fiance. Moreover, using cell phone records, the police were able to track Damian’s movements as he followed Dr. Gulam Moonda’s car before delivering the fatal blow. Finally, based on their findings, Damian was arrested and put on trial.

Where is Damian Bradford Now?

Once arrested, Damian came clean and told police that Donna was the mastermind behind the attack. He then cut a plea deal wherein he would plead guilty to interstate stalking and agree to testify against Donna in exchange for a lenient sentence. Thus, Damian Bradford pleaded guilty to using a firearm during a crime of violence and interstate stalking, which saw him get sentenced to 17 and a half years in prison in 2006. Additionally, he was ordered to undergo five years of supervision after release. 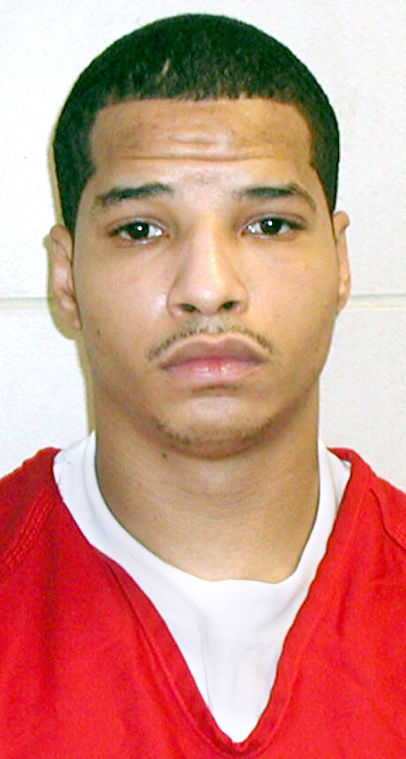 Following his sentencing, Damian testified at Donna’s trial and helped send her to prison. According to prison records, it seems like Damian was released early from prison in April 2020, but he has since remained under the radar. Additionally, his preference for privacy, limited presence on social media, and lack of reports on his life make Damian’s current whereabouts extremely unclear.