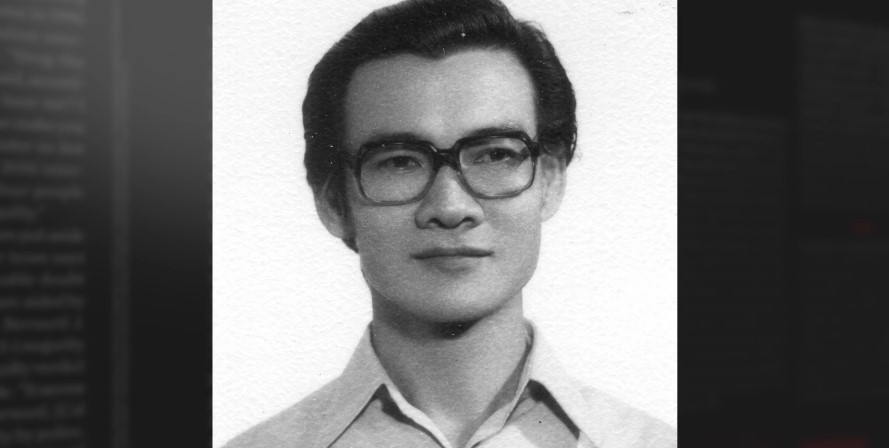 The 1996 murder of Dr. Haing Ngor left a bitter taste in the community, and the authorities were tasked with quickly catching the killers. Haing had been through a lot, from surviving the Cambodian Genocide by the Khmer Rouge in Cambodia and eventually moving to the United States to winning an Academy Award for his acting. Investigation Discovery’s ‘People Magazine Investigates: A Killing In Chinatown’ charts Haing’s life and the reason behind his murder. So, if you’re curious to find out more about this case, we’ve got you covered.

How Did Dr. Haing Ngor Die?

Haing Somnang Ngor was born in Cambodia, and before the war, he was an obstetrician and a medical officer in the military. But once the Khmer Rouge began taking over the country, Haing had to hide his medical prowess because he feared being executed. Despite being tortured repeatedly, Haing kept asserting he was a taxi driver. As part of the torture, he was put in a bag and flogged, a part of his finger was chopped, and he was struck with an ax. 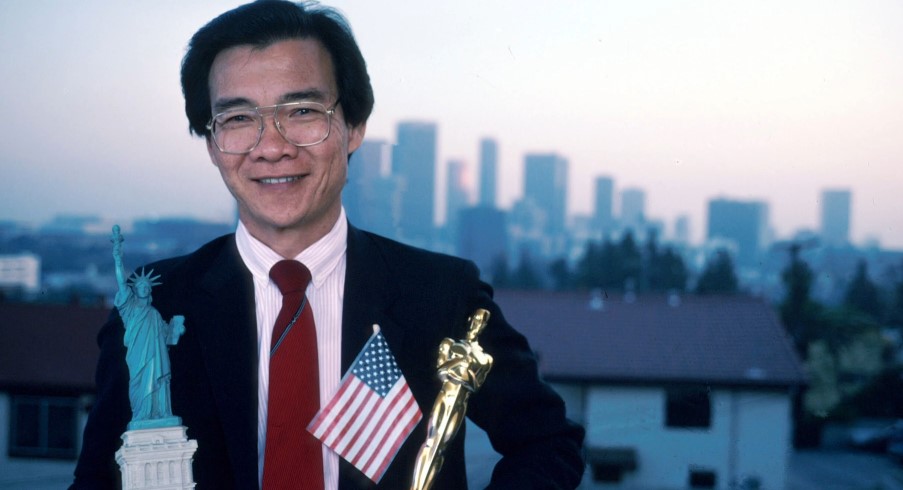 However, Haing never revealed that he was a doctor. He couldn’t even help his beloved wife, My-Huoy, who died due to malnutrition and the absence of basic medical aid while giving birth to their baby in 1978. Haing escaped Cambodia with his young niece in April 1979 after the Vietnamese invasion. They got to Thailand, often eating rats and having to dodge minefields. Haing moved to the United States in 1980. After serving as a security guard in LA for a while, he eventually began to work as a counselor for refugees.

Haing then bagged the opportunity to star in the 1984 biographical drama film ‘The Killing Fields.’ Owing to his brilliant performance, he received an Oscar for Best Supporting Actor, becoming the only actor of Asian descent to earn the award. He appeared in other movie roles but spent most of his money helping Cambodian refugees. At the time of the incident, Haing lived in a modest two-bedroom apartment in Chinatown in Los Angeles, California. At around 8:45 pm on February 25, 1996, he was found dead beside his car in his parking lot. The 55-year-old was shot in the chest with a 9mm handgun. At the time, Haing was returning home after meeting some friends.

Initially, the authorities didn’t think it was a robbery because Haing’s wallet, with nearly $3000 inside, was untouched, and his Mercedes was still there. However, relatives mentioned that Haing’s expensive Rolex watch was missing, in addition to a gold chain and locket that contained his wife’s photo. Furthermore, a possible politically motivated angle was considered because Haing was vocal about bringing the ones responsible for the massacres in Cambodia to justice, that included Pol Pot, a leading member of the Khmer Rouge who ruled Cambodia between 1976 and 1979.

However, the police could not find any link between Haing’s murder being connected to Cambodia. Witnesses later told the police about seeing three men running away from the scene on the night of the shooting. Upon noticing graffiti in the area, it was considered a gang-related shooting. The investigators were eventually led to Tak Sun Tan (then 19), Jason Chan (then 18), and Indra Lim (then 19).

The three were reported to be members of Oriental Lazyboys, a Chinatown gang known for carjackings and robbing homes. The trio was in police custody by April 1996, and the prosecution built a case against them. The prosecutor asserted that Tak, Jason, and Indra were high on crack cocaine at the time and wanted more money to buy drugs, so they targeted Haing.

According to the prosecution, the trio took Haing’s watch, but he refused to give up the locket that had his wife’s picture, which resulted in them shooting Haing with the 9mm firearm. Early on in the investigation, two witnesses placed the group at the crime scene. The witnesses further stated that they gave Tak, Jason, and Indra a ride as they were running away from the apartment complex. However, they recanted these statements during the trial.

Another witness for the prosecution was a gang member named Thol “T-Bone” May, who placed a 9mm gun in Jason’s hand. However, the defendants themselves provided varying accounts of what happened. During the initial interrogation, Tak claimed the other two were in the alley where the murder occurred and stated that he only heard the gunshots. Furthermore, no physical evidence connected the group to the murder, with the watch and the gun never being found.

In an unusual move, Tak Sun Tan, Jason Chan, and Indra Lim were tried simultaneously but with different juries in the same courtroom. The defense pointed to the circumstantial evidence and brought up witness statements about a car driving away after shots were fired. They alluded to the murder being an assassination, but ultimately, no evidence was provided. In April 1998, Tak, Jason, and Indra were all found guilty of murdering Haing.

The jury couldn’t decide who fired the gun but believed all of them were involved. Eventually, Tak was sentenced to serve 56 years to life in prison. Records indicate that he remains incarcerated at a correctional facility in California and will be eligible for parole in 2036. Jason was sentenced to life in prison without the possibility of parole and is serving his sentence at the California State Prison in Lancaster, Los Angeles County.

Ultimately, Indra received a sentence of 26 years to life. As per the show, he was released from prison in 2018 after serving 22 years behind bars. Indra has since maintained a low profile, and it’s unclear what he currently does. His last known location remains to be California. Over the years, rumors of Haing being assassinated persisted. Kang Kek Leu, a prison warden during the Khmer Rouge regime, claimed that Haing was murdered because of his appearance in ‘The Killing Fields.’ However, no concrete evidence has ever surfaced.