Dr. Joseph Sonnier’s Murder: How Did He Die? Who Killed Him? 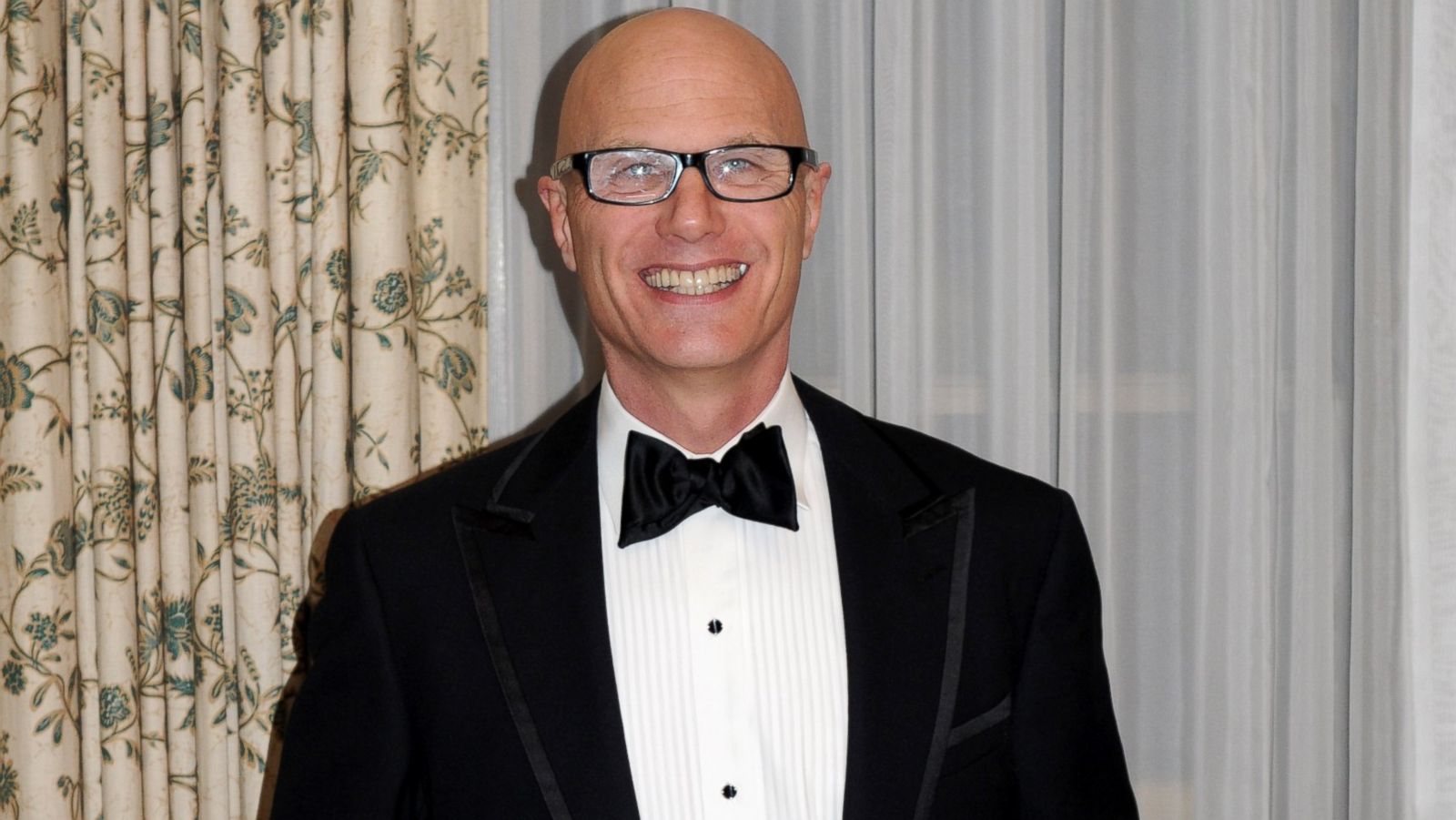 NBC’s ‘Dateline’ has been a staple of the newsmagazine genre ever since it premiered in 1992. Given how long it has been on the air, focusing primarily on true-crime tales with occasional editions on other topics, the series has an extensive archive of news stories and investigative journalism, with each week bringing us a new case to delve into. Their most recent episode, ‘Lone Star Obsession,’ chronicling the murder-for-hire plot against Dr. Joseph Sonnier, is no different. Highlighting his slaying and investigations that followed, it showcases how the authorities discovered the love triangle and simmering jealousy that ultimately resulted in such a grave loss.

How Did Dr. Joseph Sonnier Die?

Dr. Joseph Albert Sonnier III passed away at the age of 57 after living quite a successful life. He grew up in Shreveport, Louisiana, where he and his family moved back in 1966. After graduating from Captain Shreve High School, he went on to pursue a Bachelor of Science degree from the Louisiana State University in Baton Rouge, which he earned summa cum laude in 1976. Following this, he received his medical degree from the Louisiana State University School of Medicine in Shreveport and did his residency in Pathology at Parkland Hospital in Dallas, Texas. It was on July 10, 2012, that Dr. Joseph lost his life, at his own expansive home in Lubbock, Texas, just after he arrived back from work.

The rich pathologist’s body wasn’t discovered until a day later, by landscapers who had arrived to work on the house’s grounds. As soon as they figured that something was wrong, they dialed 911, and the authorities arrived shortly after. Dr. Joseph was then found inside his home, lying unconscious and bloody. After the area and his body was secured, the investigators began canvassing the crime scene for any evidence, turning up with practically nothing. But, while that was happening, the coroner’s were performing an autopsy, which confirmed that Dr. Joseph had been stabbed and shot to death – he had 11 puncture wounds and five bullet ones. It was a homicide through and through.

The police were initially stumped by the crime. No matter who they questioned or which path they went down, they couldn’t figure out who could have possibly wanted a doctor dead, and why! Later in that week, they got a tip from a man saying that he had been staying with David Shepard, who spoke of killing someone in Lubbock. He told the authorities that he did an online search, found information about Dr. Joseph Sonnier’s death, and thought he might have been David’s victim.

When the police questioned him, David Shepard revealed that his friend and business partner Dr. Thomas Michael Dixon paid him three silver bars, worth about $9,000, and a box of Cuban cigars in return for killing Dr. Joseph. Pawnshop records show that David cashed in those silver bars the day after the murder. On July 16, 2012, the same day the Sonnier family held Joseph’s funeral in Shreveport, Louisiana, Dr. Thomas Michael Dixon was arrested in connection with his killing. According to records, Thomas wanted Joseph dead because the latter had gotten romantically involved with his former girlfriend, Richelle Shetina, with whom he was still in love.

Joseph was his rival of sorts for Richelle’s affections, especially as after they started dating, she made it clear that she wanted nothing to do with Thomas anymore. This, of course, didn’t sit too well with him, so he hired David to stalk the couple and drive a wedge between them, and when that didn’t work, he paid him to get rid of Dr. Joseph altogether. Thomas first went on trial for murder in 2014, but due to David’s changed statements, the jury deadlocked, and a mistrial was ordered.

A year later, he went on trial once again, and this time, David Shepard was not called to the stands. Instead, only witness testimonies and David’s initial confession were relied upon to convict him, and it worked. In November of 2015, Thomas Michael Dixon was found guilty of two counts of capital murder in connection with Dr. Joseph Sonnier’s death. However, in December of 2018, the 7th District Court of Appeals in Amarillo accepted his appeal and reversed his conviction, granting him a new trial. (Featured Image Credit: NBC News/Dateline)