Where is Duane Deaver Today? 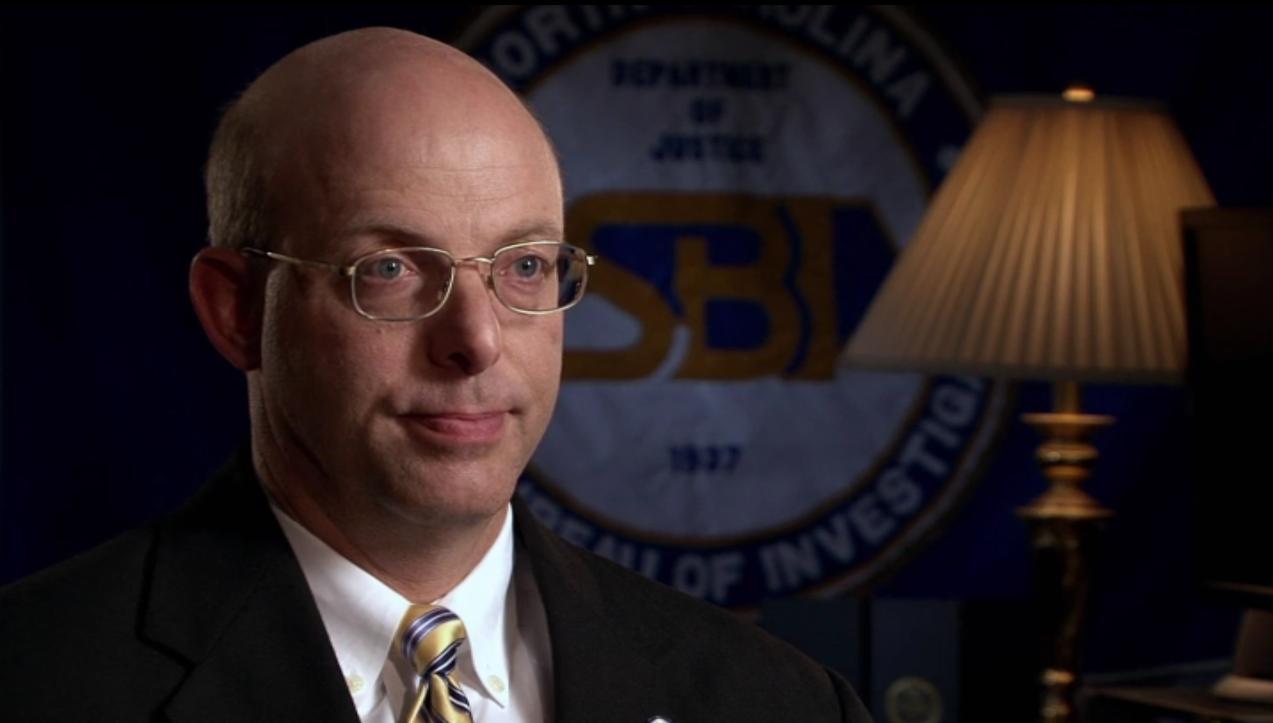 Netflix’s ‘The Staircase’ follows a true-crime that went through several twists of turns, and continues to be a bizarre mystery to everyone. Did Michael Peterson kill his wife, or was a random owl the real perpetrator? Everyone remains divided on Peterson’s innocence, but there is one thing that no one can deny, and that is Duane Deaver’s irresponsibility.

Deaver was the blood-spatter analyst for the State Beaurea of Investigation and had testified in the Peterson case. He was the one to point out that the blood spatters on the walls showed that Kathleen Peterson had suffered blunt force trauma, which led the prosecution to prove that he killed his wife. His explanation was so detailed that the experts brought in by the defense could not compete with him, despite being in sharp disagreement.

If you have seen the documentary, then you know that many twists came after this. But what happened to Duane Deaver after that, and where is he now? Let’s find out.

Where is Duane Deaver Now?

In the beginning, Duane Deaver had remained in shadows as just another man who helped bring another piece of the puzzle to the table. Michael Peterson’s conviction had depended on his testimony as a blood-spatter analyst to a great extent. However, in 2011, after an internal audit revealed that he had made a mess in several cases, he was fired from the SBI.

The most important of all cases was that of Greg Taylor, an innocent man who had to spend 19 years in prison because Deaver did not report the blood test results that would have swayed the case in his favor. After his actions came to light, Peterson received another chance to prove his innocence. Deaver, on the other hand, found himself in a puddle.

After the sacking, he challenged the decision. His attorneys claimed that he had been just a scapegoat for the SBI. In 2014, the state decided that Deaver had been fired for the wrong reasons. So, they made the SBI rehire him, got him his 18-month back pay, and then, considering how his testimony had adversely affected the Peterson case, found his re-firing justifiable. But that was not the end of his troubles.

While Greg Taylor filed a lawsuit against the state and made more than $4 million out of it, another defendant took the fight to Deaver. Kirk Turner, who was accused of killing his wife, sued Deaver and Gerald Thomas, another SBI employee, for crafting some story about what happened and then manipulating it to make it look like the evidence matched their theory. At first, the suit was dismissed. But in 2016, Turner took it to North Carolina Court of Appeals, who allowed him to go forward with it. In the end, SBI had to settle with Turner, who got $200,000 out of it, while both SBI and Deaver maintained that no wrongdoing had taken place on their part.

Since then, Deaver has taken to staying away from the media. The last development on his LinkedIn profile placed him in Texas, serving as the Director of Operations at ISS Facilities. However, the profile is no longer accessible anymore. His profile on other recruitment services like Signal Hire too places him in Texas, however, his title is changed to Director of Environmental Services at Aramark Healthcare. Featured Image Credit: IMDb

Read More: Where is Michael Peterson From The Staircase Now?