What is Michael Peterson’s Net Worth in 2020? 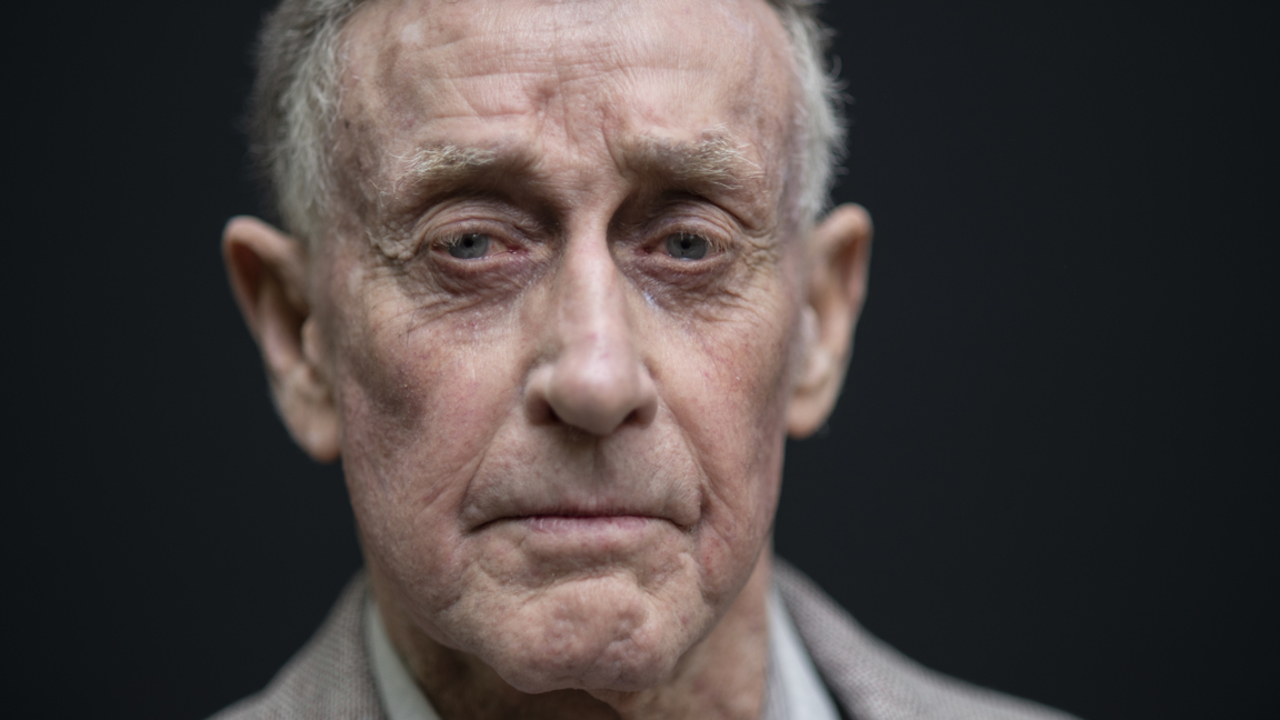 Michael Iver Peterson, born on October 23, 1943, is an American novelist who was convicted of murdering his second wife, Kathleen Peterson. After eight years in prison, Peterson was able to get a retrial due to a misleading testimony given by a key witness. During the second trial, Peterson submitted an Alford plea, which entails that even though he pleads guilty with the evidence against him, he will still assert his innocence. This appeal got him sentenced to time already served, thereby granting Peterson his freedom.

Michael Peterson and the murder trial inspired the documentary series ‘The Staircase,’ which is currently available to stream on Netflix. If you want to know more about Michael and about how he earned his money, keep on reading.

How Did Michael Peterson Earn his Money?

After graduating from Duke University with a political science degree and from the University of North Carolina with a law degree, Michel Peterson secured a government job with the department of defense, where he was a think tank in matters regarding the Vietnam War.

In 1968, Peterson enlisted in the United States Marine Corps. He served in Vietnam for three years, but after a car accident left him permanently disabled, he was given an honorable discharge. During his time in the military, he received a Silver Star and the Bronze Star Medal with Valor. Peterson also claimed to have won two Purple Hearts, but there is no record of that in the military files.

When Michael Peterson returned to the U.S. after his discharge, he became a government consultant. He also began to write about his experience during the Vietnam war and went on to publish three novels: The Immortal Dragon, A Time of War, and A Bitter Peace. Along with this, Peterson also co-wrote Charlie Two Shoes and Marines of Love Company with a journalist named David Perlmutt and co-wrote Operation Broken Reed with Lt. Col. Arthur L. Boyd.

Peterson also worked as a newspaper columnist for the Durham Herald-Sun, where he became known for writing columns that criticized the police and their ways. With his career as an author going well, Peterson considered running for the Mayor’s office. During his campaign, the truth about his claims regarding the Purple Hearts came to light, which resulted in both his career and his financial situation deteriorating. And, when his wife Kathleen died, things only got worse.

‘The Staircase’ was initially a French television miniseries by Jean-Xavier de Lestrade that documented Michael Peterson’s first trial and conviction. But in 2012, when Peterson was released from jail pending a retrial, a sequel following the development in the case titled ‘Last Chance’ was made. The series was later picked up by Netflix under the original name and premiered in 2018 with three brand new episodes following Michael Peterson’s second trial and his way to freedom.

In January 2019, Michael Peterson also released a memoir called Behind The Staircase: All Profits Go to Charity. Peterson wrote this book about his trial, his conviction for murder, and the eight years he spent in prison. In the book, he also covers everything that has happened to him since then, the good and the bad. But, as the title suggests, all proceeds from the book are donated to charity.

What is Michael Peterson’s Net Worth in 2020?

Through his writing career and his income as a government employee, Місhаеl Реtеrѕоn’ѕ nеt wоrth was over $2 million before his murder trial began. After all the legal costs that he had to bear, hіѕ еѕtіmаtеd net worth as of 2020 is only around $100, 000.