Where Are Rena And Duane Ose Now? 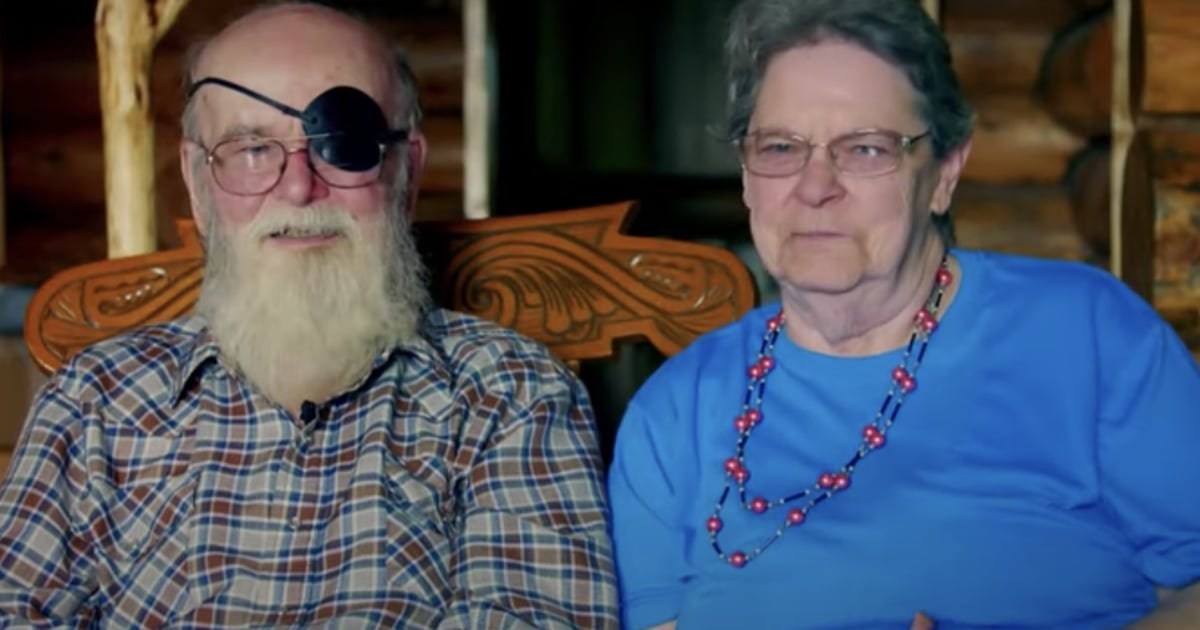 The Netflix Original ‘Win the Wilderness’ is an astonishing series that follows 6 British couples as they compete to lay claim on a property in the heart of the Alaskan wilderness built by Duane and Rena Ose. The building couple spent nine years making their three-story home and had been living there for almost 30 years before they decided that it was time to pass on their legacy to another couple.

The Homestead Act of 1862 was signed into law by President Abraham Lincoln and remained in effect until 1976, with provisions for homesteading in Alaska till 1986. Duane Ose had decided that he wanted to go down in history and be the last man in America to stake claim to a piece of land. So, when in 1985 he made a trek to Alaska and found the place he wanted to call his home, he extensively researched the Act, filed for the ownership, and in October of 1986 became the last homesteader in America.

The early years in the wild were not easy for Duane, but he did what was needed and adapted to his surroundings to survive. He built his first dugout with just a few tools and began to learn how to live a life disconnected from the world. Duane Ose first saw his to-be wife while she was grocery shopping and had bags in both of her arms. Three days after that, Rena had proposed to him, and they were engaged to be married. The couple moved to Duane’s property and lived in a dugout for nine years while they built their home from scratch.

With the investment of literal blood, sweat, and tears, Duane and Rena Ose worked together to build their life in the wilderness and created Ose Mountain. But, they had to move on to another chapter in their lives, to begin a new adventure, so, in 2019, they decided that they would pass on their home to another deserving couple.

If you’re wondering where the legendary Duane and Rena are now, we also had the same question after watching the reality show. So we did some digging.

Where are Duane and Rena Ose Now?

Today, the Oses live in a small city called Redwood Falls in Minnesota. Duane and Rena Ose moved to the city and to their new-life in September of 2019, after successfully passing on Ose Mountains legacy. Apparently, Duane is currently working on another book about life in Alaska. Though the population of the place they now call home is just around 5,000, they still had to make a lot of adjustments that they have had to make. After all, they were used to living in isolation with their nearest neighbors in Alaska being miles away, but today, the only thing separating them from others are walls.

It turns out that health concerns were the main reason that Duane and Rena decided to leave Ose Mountain. It couldn’t have been easy on them, but due to their age, they felt that it was time to move closer to basic facilities and medical assistance. The couple didn’t want their tri-story, 2,000 log home and all their hard work to be run down and wasted, which is why they decided to find an heir for it. They did put it up for sale a few years ago, but that didn’t work out. Therefore, it was ideal when BBC got involved, and the idea of the reality show ‘Win the Wilderness’ came to be.

Although Duane and Rena are still settling into life in a modern city, it doesn’t seem like they regret their decisions or want to go back to living in the wilderness.

Read More: Is Win the Wilderness Real or Fake?