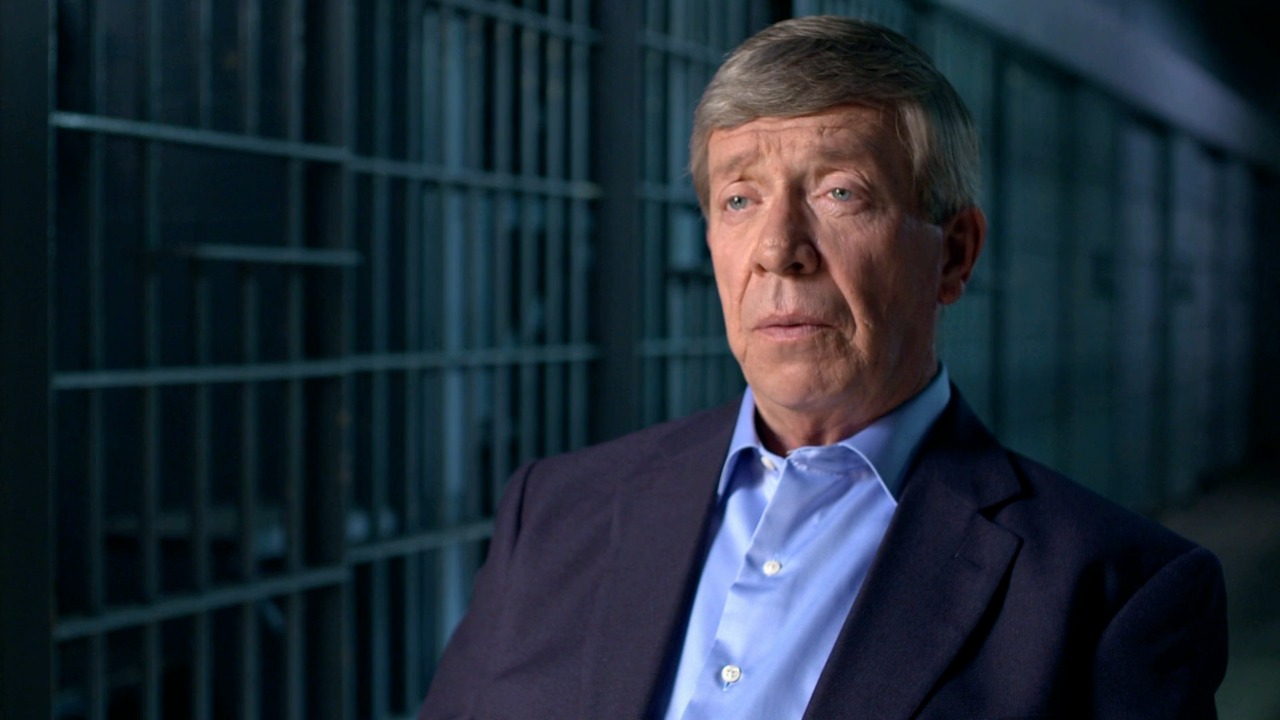 Investigation Discovery’s ‘Homicide Hunter: Lt. Joe Kenda: To the Death’ follows two crimes, one of which is the gruesome murder of 27-year-old Durrell Davis in August 1985 in El Paso County, Colorado. The episode chronicles how investigators caught the alleged perpetrator, taking the viewers chronologically through the chain of events. If you’re interested in the suspected killer’s identity and current whereabouts, here’s what we know.

How Did Durrell Davis Die?

In August 1985, Durrell Davis worked as a subcontractor in a construction job and lived with his wife in Colorado Springs in El Paso County, Colorado. Those close to Durrell described him as a happy-go-lucky guy who got along well with his neighbors and co-workers and had no enemies. Hence it was a shock when the 27-year-old was found shot dead in a neighboring area on August 6, 1985. According to the show, a Fort Carson medic named Anthony Hayes was returning home at around 3 am after grocery shopping when he heard two guys quarreling across the street.

Anthony ignored them and was unlocking his door when he heard a gunshot and looked up to find one of the men lying on the street. Being a medic, he dialed 911 and proceeded to help the victim before the responding paramedics rushed him to a nearby hospital. However, he was announced dead on arrival, succumbing to his injuries. He had a close-range gunshot wound to his central chest area proving fatal. However, the most surprising part was there were no expended bullet casings at the crime scene.

The investigators questioned Anthony to learn he had not seen the perpetrator but could identify the red pickup truck they had driven away. While he had failed to notice the license plate number, he did catch a glimpse of a range of bumper stickers on the truck. Meanwhile, the police officers identified the victim as Durrell from his identification card in his wallet and went to deliver the tragic news to his wife.

Upon interviewing his wife, the officers learned that Durrell had returned home from work on the afternoon of August 6 at around 2:30 pm. He was overly angry and agitated and complained about not receiving his due $128 even after carrying out his part of the commitment. His wife tried to calm him down, but an adamant Durrell rushed out to get his due payment from his employer. The wife also revealed the name of Durrell’s boss – Kenneth Muriel.

As per the show, one of the homicide detectives on the case, Lt. Brian Ritz, knew Kenneth, who had served as one of his confidential informants on some homicides from time to time. The investigators looked into Kenneth’s background and contacted the Milwaukee Police Department to learn he had violent tendencies. Although he had never been accused of any serious crimes, such as physical abuse or murder, he had been known to make violent threats to people.

While the detectives were running the background check, they heard excessive chatter on the radio to learn the perpetrator had been allegedly caught at the crime scene. As the officers at the scene were interviewing Anthony for additional details, they noticed the same red pickup truck standing nearby. When Anthony attracted the attention of the officers towards it, the vehicle started to come toward them. The police officers were ready to shoot the driver when the automobile suddenly stopped, and they arrested the man without incident.

According to the show, the driver, Kenneth, kept asking the officers whether Durrell was dead as he was handcuffed and taken to the police station. The investigators got a search warrant for the truck and found a box of ammunition and spent shell casing on the floorboard. They also saw several bumper stickers on the car, one reading, “I’m a Vietnam veteran,” and a personal number plate with the words – Protected By Guns. When the investigators questioned Kenneth, they found alcohol on his breath, and he claimed it was his birthday the day before, and he had a few drinks.

After establishing he was not inebriated, the detectives questioned him to learn Kenneth had woken up from a hangover and dropped his two children at the babysitter’s place before deciding to go to work. It was a little after 2:30 pm, and he met a furious Durrell as he was starting his truck. Kenneth and Durrell started fighting over the money, and at one point, the latter began making threats and even tried to physically assault him. It was then that Kenneth took out a gun and shot him. As he was sitting in the vehicle, the shell casing had dropped on the floorboard of the driver’s side.

Where is Kenneth Muriel Today?

Kenneth Muriel told the investigators he did not intend to hurt or kill anybody, claiming he went into defense mode after Durrell began to make threats. He had flashbacks of his time in Vietnam which resulted in him shooting Durrell. A frightened Kenneth fled the scene only to return a while later to check on Durrell and was arrested by the police. The authorities arrested him, and he was charged with second-degree murder, including a crime of violence.

In his trial, Kenneth pleaded innocent by reasons of insanity, and a jury surprisingly bought his defense. He was acquitted of all the charges. However, the judge did not intend to let him go so effortlessly and sentenced him to 12 years at the Colorado State Mental Hospital. Kenneth has been discharged and lives a quiet life away from the public eye, trying to recover from past mishaps.

Read More: Who Were Paul Ezra Rhoades’ Victims? How Did He Die?