Dying For a Daughter: Filming Locations And Cast Details 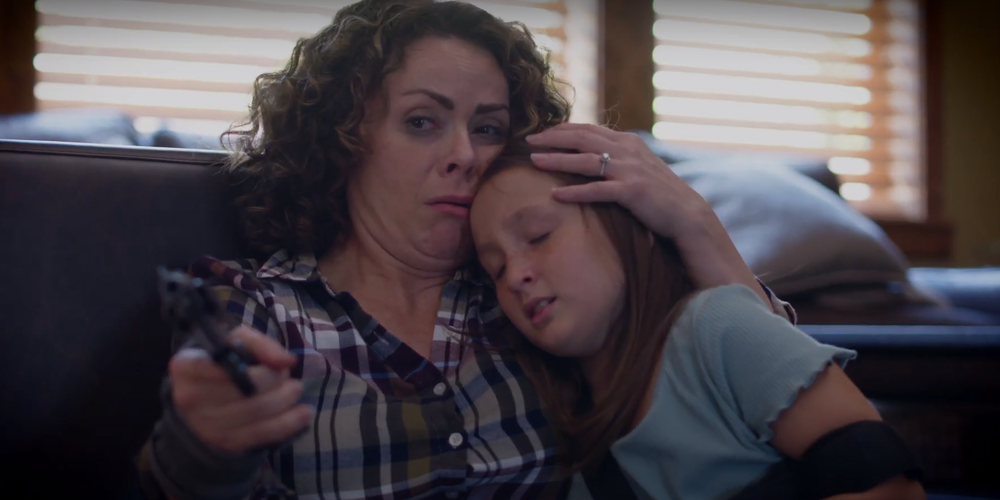 Directed and written by Fred Olen Ray, Lifetime’s ‘Dying For a Daughter’ is thriller film that revolves around career-driven Samantha, whose family life takes a turn for the worse when she gets involved in a car accident that leaves her 10-year-old daughter gravely injured. Sam is okay, but her daughter Cassie becomes bed-ridden, and her husband Tom, whose relationship with Sam was already straining, starts pulling further away.

To save her marriage and take better care of Cassie, Sam hires a full-time live-in nurse named Margaret. But Margaret has ulterior motives – she believes she is Cassie’s birth mother after learning that Cassie is adopted. Margaret becomes obsessed with claiming Cassie as her own daughter, and she will stop at nothing to achieve this. If you’re curious to know where this movie was filmed and who comprises the cast, you have come to the right place. Here is everything you need to know!

Dying For a Daughter Filming Locations 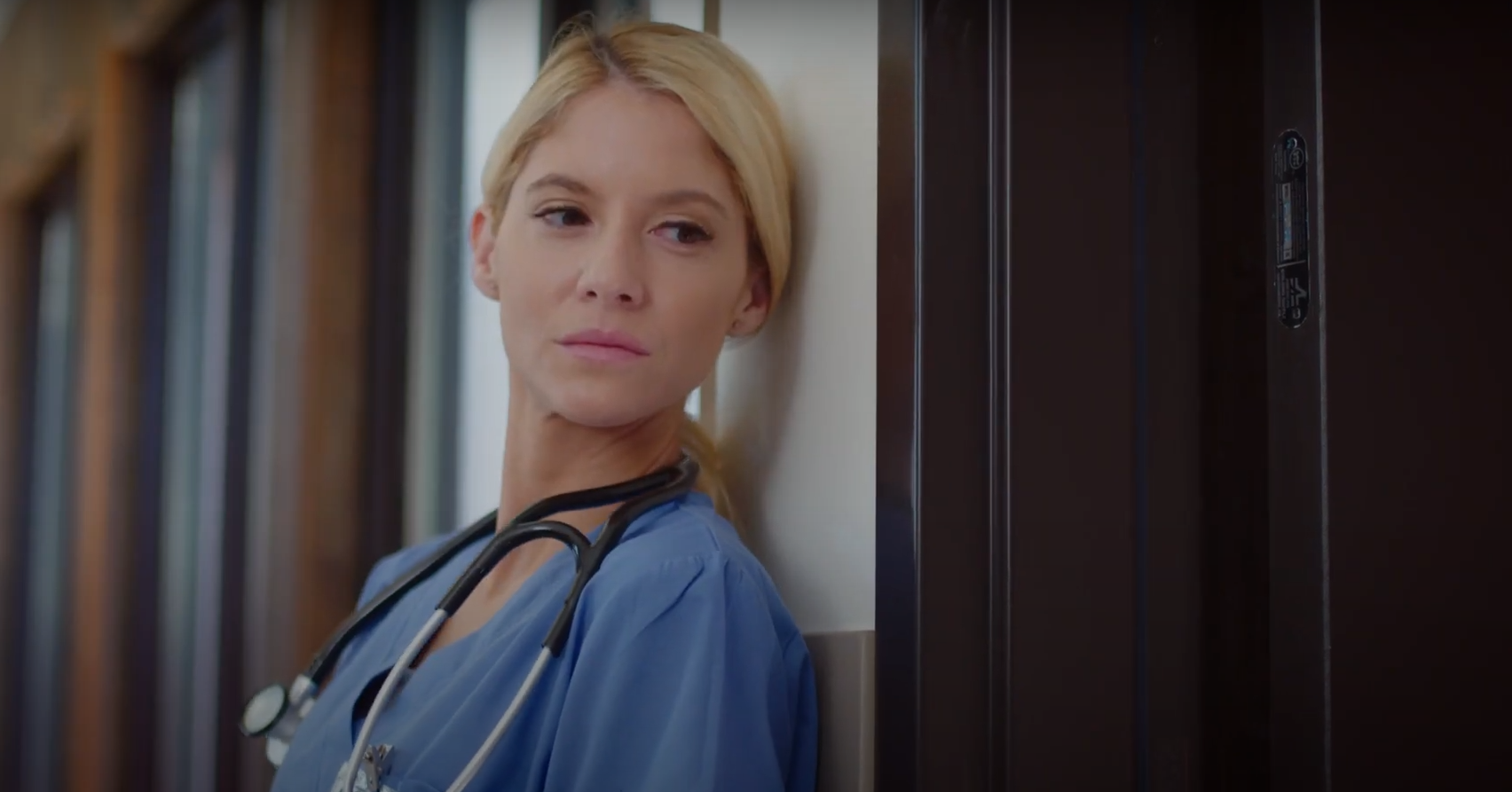 ‘Dying For a Daughter’ was majorly filmed in Los Angeles, in the Woodland Hills neighborhood, to be specific. With Los Angeles being the home of Hollywood, it comes as no surprise that most movies and TV shows are filmed in and around the City of Angels. Some of the other famous films to have been shot in LA are ‘Borat‘, ‘Tenet‘, ‘Sinister’, ‘Hocus Pocus’, and ‘Halloween’ (1978). These are not even a fraction of the total number of films and shows that have been filmed in Los Angeles to date, just a few of the popular ones.

Dying For a Daughter Cast

‘Dying For a Daughter’ features a talented ensemble cast, which includes Brittany Underwood (‘One Life To Live’, ‘The Bay’) as the crazy and scary Margaret. Melanie Nelson breathes life into the character of Samantha. She is best known for ‘Being Charlie’ and ‘White on Rice.’ ‘Mosaic,’ and ‘Logan Lucky’ fame Brandon Ray Olive plays her husband, Tom. Young actor Scarlett Roselynn plays the role of Sam’s daughter Cassie and the object of Margaret’s obsession. Roselynn has previously acted in ‘Saving Flora’ and ‘The Wrong Stepmother’.

Read More: Is Dying For a Daughter Based on a True Story?