Is Dying to Be a Cheerleader Based on a True Story? 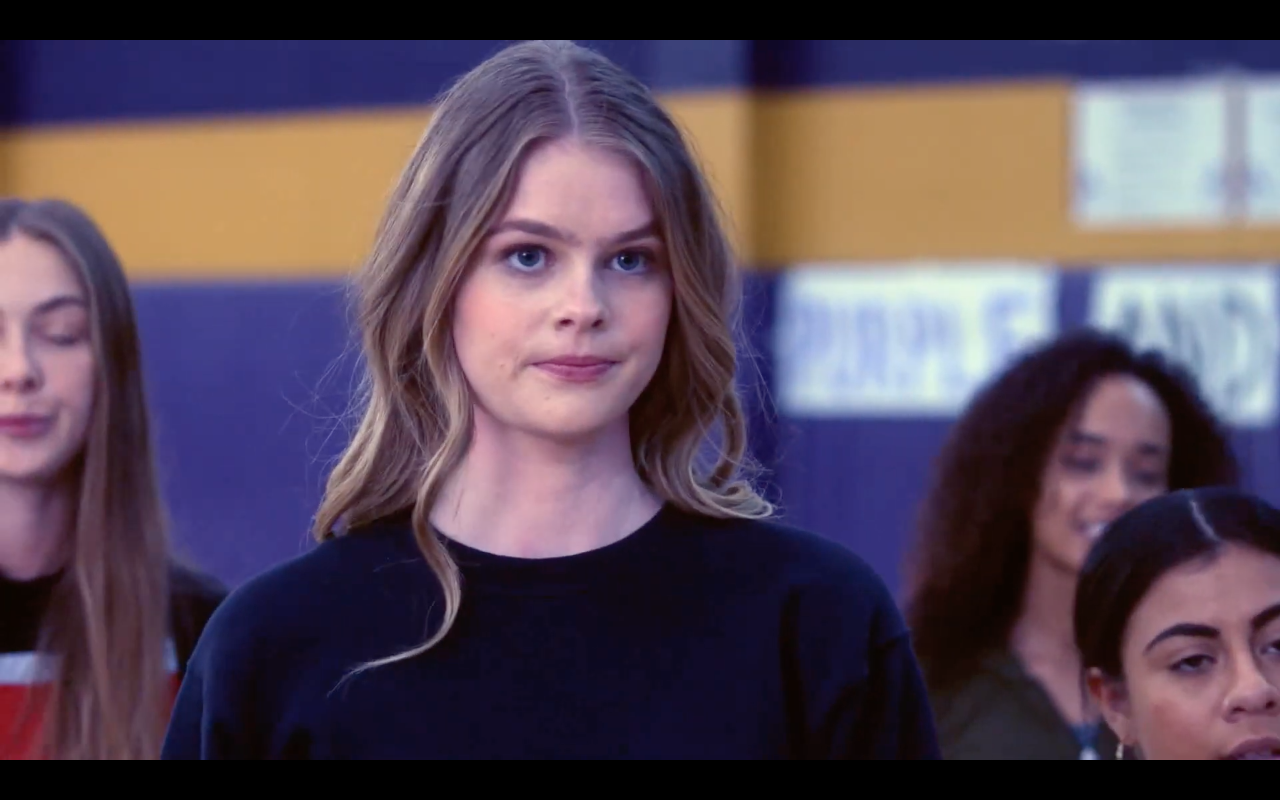 Lifetime is known for its made-for-Television reality shows like ‘Married at First Sight.’ But the channel is also a household name when it comes to thrillers, and a case in point is ‘Dying to Be a Cheerleader.’ What starts off as Darcy’s quest to join her new school’s cheerleading team turns into a perilous situation when a teammate is killed, and she is blamed. In this article, we take a look at whether this movie is based on a real-life event.

What is Dying to Be a Cheerleader About?

Having recently lost her mother, Darcy moves in with her wealthy aunt, Cassandra. At her new school, Locklear High, the protagonist is immediately enticed by the cheerleading squad. So, Darcy makes it her mission to join The Amazons. However, Taylor, who is the head cheerleader, becomes jealous when she sees Darcy talking to her jock boyfriend. A bitter rivalry also ensues between the two girls. However, a cheerleader is murdered in the gym shower. Following this, the school is enveloped by deadly pranks and blackmail, which somehow always circle back to Taylor’s and Darcy’s rivalry.

Is Dying to Be a Cheerleader Based on a True Story?

No, ‘Dying to Be a Cheerleader’ is not based on a true story. However, if you are a fan of Lifetime’s movies, then you will be aware of the fact that they produced another film in the genre called ‘Death Of A Cheerleader.’ It is a remake of the cult-classic film ‘A Friend to Die For’ that stars Tori Spelling and revolves around the real-life murder of Kirsten Costas, who was stabbed by her jealous classmate, Bernadette Protti. 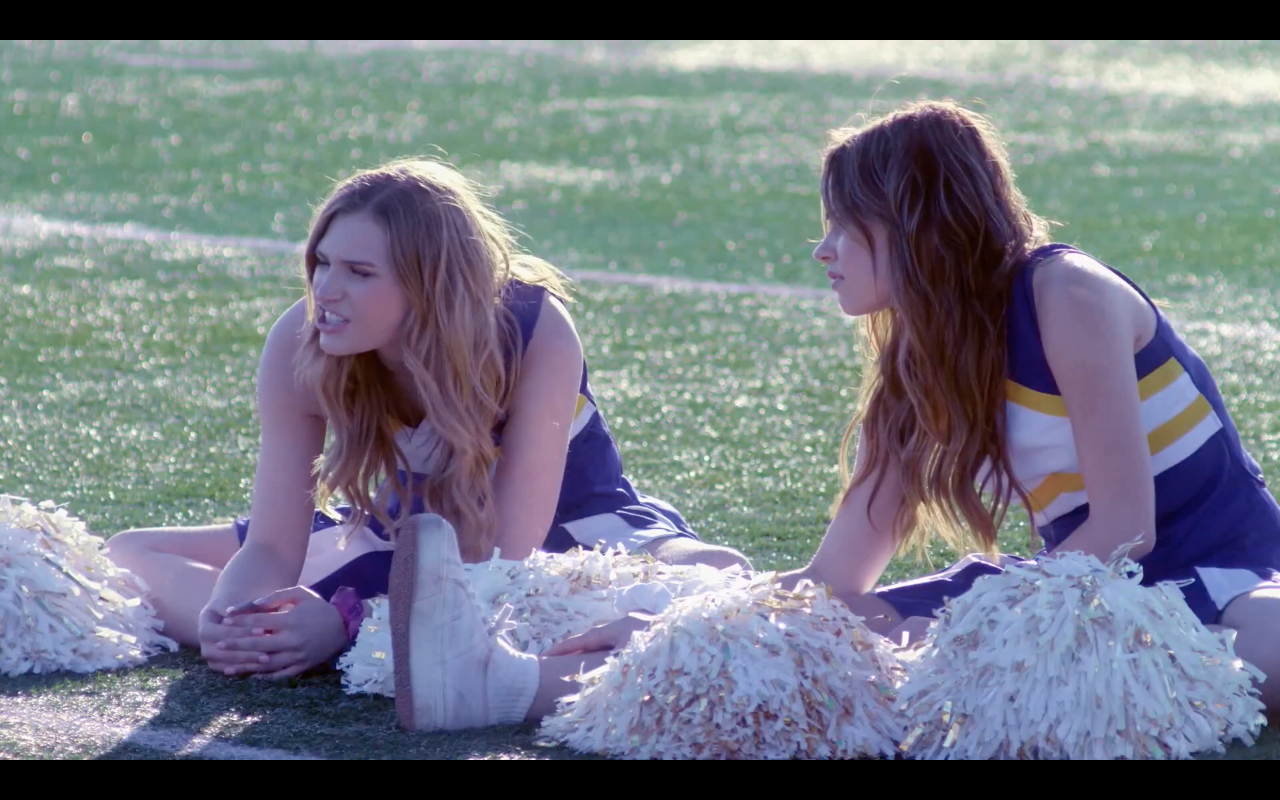 ‘Dying to Be a Cheerleader,’ however, does not have anything to do with a factual case. Directed by Tom Shell, the plot encompasses a consistent tone of teenage angst and jealousy. Such emotions are not entirely uncommon at that age, but we must say that fatally stabbing a classmate is never an option! When Darcy simply talks to Taylor’s boyfriend, the head cheerleader fills up with a jealous rage. At one point, she even goes up to the new girl in town, calls her a cockroach, and then throws water at her.

These are some rather cliched plot points in the teenage drama category, but Lifetime’s penchant for exaggeration is no secret. The teenage years are an emotional minefield, and there’s absolutely no denying that the incidents we can laugh at now actually held a lot of significance for our teenage selves. Jealousy is a complicated emotion and can surface anytime. Plus, individuals, no matter how old, will always have some insecurities. Although the movie seems to be inspired by real events, ‘Dying to Be a Cheerleader’ is just another fictional tale, albeit one that you may feel too familiar.