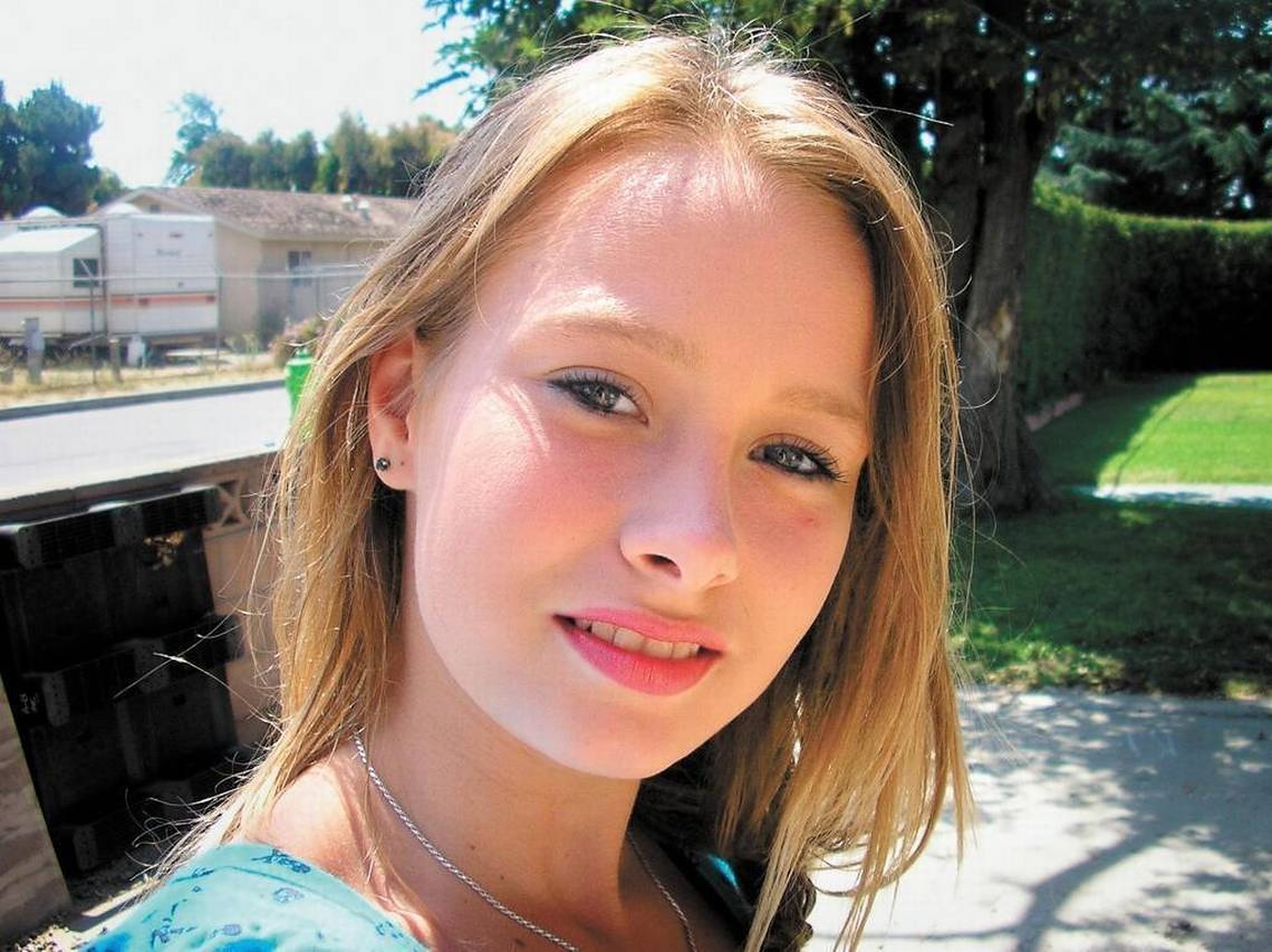 The tragic 2010 murder of teenager Dystiny Myers in California shocked the entire nation. When her body was discovered the next day, the investigators were shocked at the gruesome nature of the crime. Investigation Discovery’s ‘Deadly Women: Cold as Ice’ chronicles the chilling case and how the perpetrators were finally identified and brought to justice. If you wish to find out more, including the killers’ identities and current whereabouts, here’s everything we can tell you.

How Did Dystiny Myers Die?

Dystiny Myers was born on August 18, 1995, to Aileen Lucas-Myers and John Bedford in Tucson, Arizona. When she was five months old, the family moved to Santa Maria, California, and she was raised there. Loved ones describe Dystiny as an energetic and cheerful girl who enjoyed singing and performing in her church choir. Moreover, she looked forward to snow camp trips with her youth group and was considered a loving person by everyone.

In September 2010, Dystiny celebrated her 15th birthday and looked forward to a bright future. However, all of her and her family’s dreams came crashing down on the morning of September 26, 2010, when her body was found by firefighters in a shallow grave off Parkhill Road near Santa Margarita in northern San Luis Obispo County, California. The body was severely burnt, rope bound, and had several bruises all over.

Furthermore, a glove was lodged in Dystiny’s throat, and a pair of sweatpants was tied tightly around her neck; her skull was fractured. Given the gruesome state she was discovered in, the police immediately realized it was a murder, yet they did not immediately divulge the cause of death. A later autopsy revealed that the 15-year-old had died from mechanical asphyxiation with blunt force trauma. In addition, a toxic level of methamphetamine was found in her system.

Upon questioning Dystiny’s family, the police discovered that the teenager had been troubled for quite a while before her death. She had spent time in a juvenile home in Santa Barbara County and had run away from home. In fact, when her body was discovered, she had been missing from home for some months, and her family was hoping for her return. However, the police soon received a crucial tip from 20-year-old Cody Lane Miller, who confessed to having participated in Dystiny’s murder.

Cody’s statement led the investigators to the mobile home of 47-year-old Rhonda Wisto in Nipomo, San Luis Obispo County. The former alleged that the woman had recruited him and three other young men to kill Dystiny on September 25, 2010. This included her son, Frank Jacob York (19), Santa Maria resident Ty Michael Hill (28), and Jason Adam Greenwell (20) from Nipomo. The teenager had been living at Rhonda’s house for a few days, where Ty, an alleged drug dealer, brought her.

According to reports, Rhonda often partnered with him and gave refuge to youngsters who wanted drugs like methamphetamine. Cody stated that he was brought to the Nipomo house by Ty and Frank, where he gradually learned about their drug sales. He claimed that he met Dystiny there, and Rhonda had been livid at the teenager, as she believed the latter had stolen from her. Besides, the 15-year-old had allegedly carved something on Rhonda’s wooden desk, which she found disrespectful and offensive.

Rhonda also feared that Dystiny would tell on their drug operation to the police, so she hatched a diabolical plan to kill the girl. Cody told the police that on the night of September 25, 2010, Ty, Frank, and Jason got high on drugs and cruelly attacked Dystiny in the Nipomo house. Upon Rhonda’s encouragement and participation, they brutally beat her up using baseball bats and brass knuckles before hog-tying her and allegedly injecting her with drugs.

Along with Cody, the three other men put the victim in a canvas bag and carried her into a pickup truck, which they drove up north. The former confessed that Dystiny was alive then, but he beat her up in the truck to quieten her and shoved a glove down her throat, seemingly suffocating her to death. The four took her to the secluded Parkhill Road site near Santa Margarita, where they dug up a shallow grave. According to Cody, as they were digging, Frank hit him twice on the head with a shovel and chased after him.

Hence, Cody ran into the woods to hide, noticing his three accomplices set fire to Dystiny’s body in the pit and leave. Based on his statement, the police searched Rhonda’s home and found a bloodied baseball bat with Frank’s fingerprints. This was sufficient evidence to prove Cody’s claim, and they arrested him, Rhonda, Frank, Ty, and Jason for the 15-year-old’s murder.

Where Are Rhonda Wisto and Frank Jacob York Today?

On the other hand, Rhonda Wisto and Frank Jacob York were jointly tried on charges of first-degree murder, kidnapping, torture, and aiding and abetting. In March 2013, the mother-son duo was convicted of murder, conspiracy to commit murder, as well as special circumstances charges of kidnapping-murder and torture murder. Moreover, their repeated appeals were turned down, and they were sentenced to life without parole in May 2013.

Cody Miller died by suicide in prison on June 11, 2016, whereas Jason Adam Greenwell’s parole was reversed in March 2022. He is currently incarcerated at the California Institution for Men in Chino; his next parole hearing is scheduled for April 2023. Ty Michael Hill is serving his sentence at the RJ Donovan Correctional Facility in San Diego, and Frank Jacob York is imprisoned at the California State Prison, Los Angeles County. Lastly, Rhonda Wisto is serving her life sentence at Central California Women’s Facility in Chowchilla.