When the police in Colorado Springs, Colorado, came across a cab parked in the middle of the road in April 1990, they believed it was empty. However, on closer inspection, authorities discovered the cab driver Stephen White deceased in the front seat. Investigation Discovery’s ‘Homicide Hunter: Lt. Joe Kenda: Last Fare’ chronicles the gruesome murder and follows the investigation that eventually brought the perpetrator to justice. Let’s delve into the details surrounding the case and find out more, shall we?

How Did Stephen White Die?

A resident of Colorado Springs, Stephen White was a cheerful, kindhearted, and generous individual who never hesitated to extend a helping hand to anyone who needed it. People who knew him mentioned that he had a charming personality which enabled him to make friends quickly and about his closeness with his family. Although Stephen earned a living as a cab driver, he had been a brilliant student and had even graduated from university with a degree in communications. In fact, he worked part-time as a radio jockey at KRCC and aspired to become a famous DJ.

Sadly, a shocking crime fueled by greed and hatred dashed Stephen’s dreams. On April 26, 1990, a police officer was patrolling the streets of Colorado Springs when he came across a cab which seemed to be abandoned in the middle of the road. Upon investigating further, he discovered Stephen’s body slumped over in the front seat. The officer immediately called for backup, and once other investigators reached there, they declared the victim dead and thoroughly searched the crime scene.

While the scene did not provide a lot of leads, the police learned that Stephen was shot once in the back of his head, which led to his death. Moreover, the direction of the bullet proved that the shooter was sitting in the back seat and had the driver at gunpoint before the murder. Additionally, authorities discovered that while they found the body at around midnight on April 26, the victim was lying inside the car for quite some time, indicating that the murder occurred the previous night.

The initial investigation into Stephen’s murder proved quite challenging as there weren’t a lot of leads to follow. The police managed to visit the taxi company and retrieved the call recording of the last fare Stephen was sent out to; it did not provide much information. Besides, once investigators interviewed the victim’s accomplices, none of them could point at an immediate suspect, as the victim was known not to have a lot of enemies. 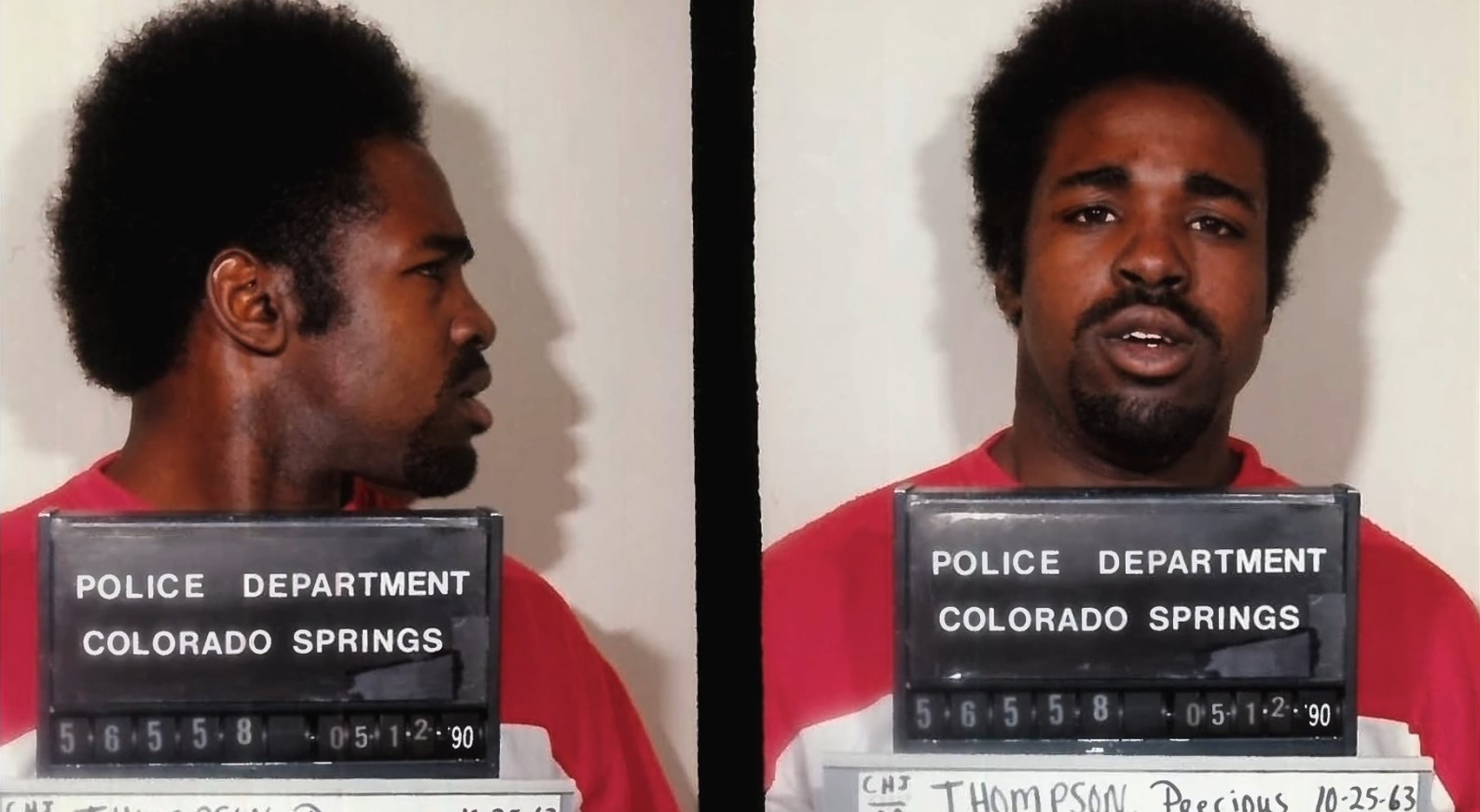 Through the investigation, the police learned about Stephen’s estranged wife and the man she had spent the night of April 25, 1990, with, but nothing could tie them to the taxicab driver’s murder. In another instance, a witness came into the police station claiming that a man named Ken Chambers might be responsible for Stephen’s murder as the latter owed him money. However, the latter denied involvement in the crime and further investigation ruled him out. Unfortunately, with detectives back on square one, they decided to fall back upon the only piece of evidence they had and asked the public to help identify the voice in the call recording.

Besides, the police even approached the local news channel and asked for their help in appealing to the public so that people might step forward with any information they might have. This gamble eventually paid off as an informant called the police and claimed that a man named Precious Thompson had killed the cab driver. The informant further insisted that on the night of the murder, the latter was at a party where he got intoxicated from alcohol and drug abuse before threatening another partygoer and fleeing the scene.

Where Is Precious Thompson Now?

Determined not to waste much time, the police immediately apprehended Precious and questioned him about his role in the murder. Although he initially insisted on his innocence and claimed he was not involved in the killing, he soon broke under harsh interrogation and confessed to his role in the crime. Furthermore, the police could match his voice to the call recording and recover the murder weapon from his house, strengthening their case.

Precious accepted a plea deal when produced in court and pled guilty to a single count of second-degree murder. As a result, the judge sentenced him to 58 years in prison in 1990. Nevertheless, current prison records state that Precious has since been released on probation, but his status as a parolee affirms that he still resides in Colorado.