Where Was Earth and Blood Filmed? 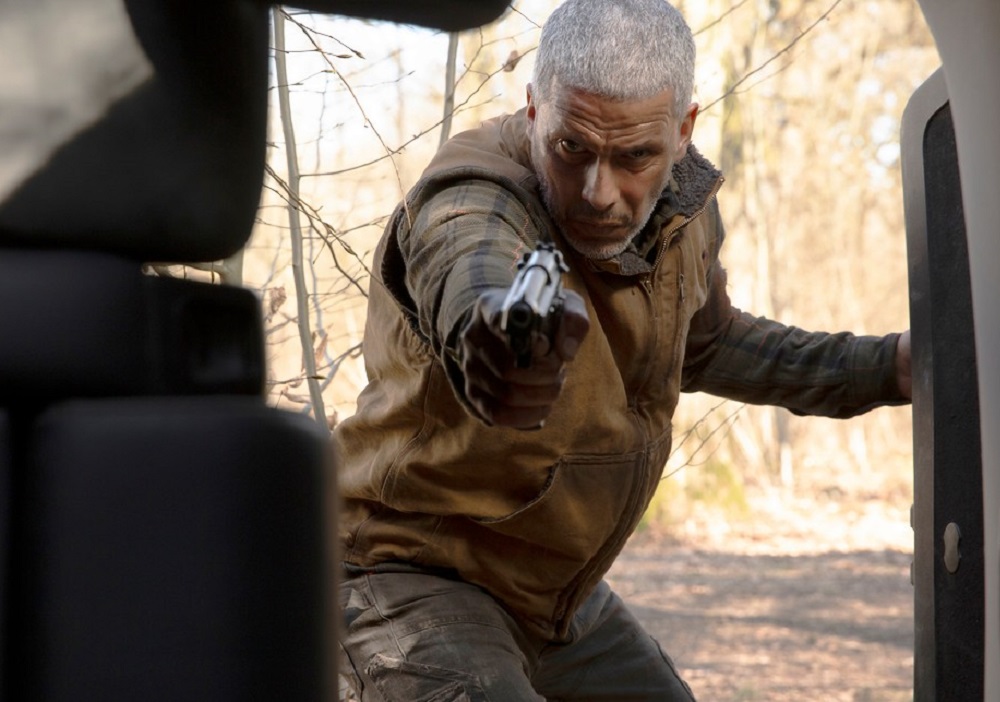 ‘Earth and Blood‘ is a French thriller, helmed by the seasoned director Julien Leclercq. The movie follows a sawmill owner and his daughter who find themselves in a violent conflict. A drug dealer stashes his cocaine in the sawmill, leading to an action-packed feud between him and their sawmill owner. The movie is titled ‘La Terre et le Sang’ in French.

Leclercq might not be too well-known to English speakers. However, for French cinema-lovers, he is renowned for his tense action flicks. Some of his other movies include ‘The Bouncer,’ ‘The Assualt,’ and ‘The Informant.’ ‘Earth and Blood’ can be streamed on Netflix.

‘Earth and Blood’ is an edge-of-the-seat thriller that envelopes viewers into its dark, unsettling world with equally dingy cinematography. Suitable to the plot of the movie, the dusky setting proves to bring out the disturbing world that veteran director Julien Leclercq builds. It is natural for viewers to wonder where the French movie was filmed. After some digging around, we were able to find the primary locations that the movie had been filmed in.

To be more specific, a large chunk of ‘Earth and Blood’ had been filmed in the Walloon municipality, Gesves. As you can see in the post below, Leclercq insisted on keeping the sun away as the film was supposed to have a decidedly dark mood.

If you have seen the movie, you would know that the sawmill forms an integral component of the setting. A large chunk of the movie is set in the sawmill. Unsurprisingly, 70% of the movie had been filmed in an actual sawmill: the Hontoir sawmill, which is located in Faulx-les-Tombes in Gesvel. Here, filming was carried out between March 25 to April 17 in 2019.

Lastly, another casting call (attached below) has revealed that filming for ‘Earth and Blood’ was also carried out in the Walloon municipality of Ottignies-Louvain-La-Neuve. Have a look: