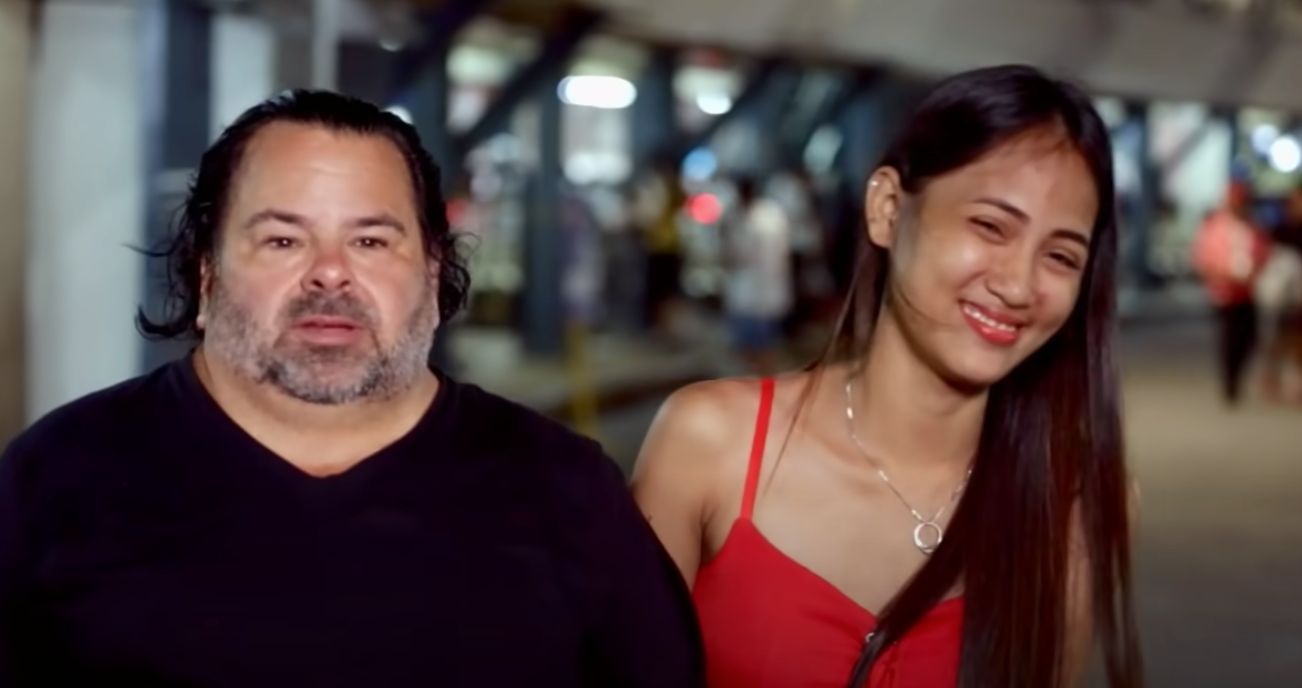 TLC’s ’90 Day Fiance’ shines a light on several love stories that transcend borders. The premise focuses on non-Americans who take the K-1 visa to visit their partners and spend 90 days with them. At the end of the period, they decide whether to marry or go back home. Ed Brown and Rosemarie Vega’s love story had raised some eyebrows, but Ed’s cheery optimism managed to win hearts. However, the couple has had a rocky season, and it has been harder on them than other participants. Curious to find out whether Ed and Rosemarie are still together? We have the latest news and updates.

Ed and Rosemarie’s story started sweetly with Ed, believing she genuinely loved him, despite some protestations from his family that Rosemarie was fleecing him. However, their meeting did not go too well. Rosemarie had expected Ed to be thinner and taller, and Ed wasn’t used to the temperature in the Phillippines. Although he seemed appreciative of their physical relationship, Rosemarie appeared uncomfortable.

Their age difference did not help matters, and Ed compounded problems by asking her to do an STD test. He even gifted her mouthwash, which Rosemarie felt was rude and embarrassing. The final straw came when Ed and Rosemarie disagreed about having two more kids. Ultimately, she said that she was done with the relationship because Ed lied and hurt her and did not treat her with respect.

Naturally, you are wondering if Ed and Rosemarie have split up for good. Well, the two don’t have any pictures together on social media. However, this might be due to TLC’s confidentiality agreements. More importantly, Ed and Rosemarie don’t follow each other on Instagram. The former lives in San Diego, while the latter is still in the Phillippines. Check out a recent picture of Rosemarie and her child.

On April 26th, in an Instagram live session, Rose took the chance to slam Ed’s behavior. She reiterated that he embarrassed her and urged her viewers not to believe Ed as he’s just come on the show for fame. Rose claimed that Ed never cared about her. It seems Rosemarie’s words have gotten through because someone wrote on Ed’s post saying he should move on and stop milking the TLC series for popularity. Check out the post where the comment was made.

Their separate living conditions and lack of social media interaction seem to indicate that they have split up for good. More importantly, Rosemarie has started her YouTube channel, and she uploaded a ‘Get to Know Me’ video to promote it. Several comments throughout the video lead one to believe that she has broken things off with Ed.

Not only does Rosemarie mention that her son is the only real source of joy in her life, but she also goes on to refer to herself as a single mother. It seems to indicate that Ed is no longer a part of her life. Check out the video below.

The two have not publicly announced anything yet, but the clues are all laid out. Rosemarie and Ed simply did not work out on camera, and they haven’t patched things up off-camera either. This couple does not seem to be together.

Read More: Are Marta and Daya from 90 Day Fiance Together?