Are Ed and Rosemarie From ’90 Day Fiance’ Still Together? 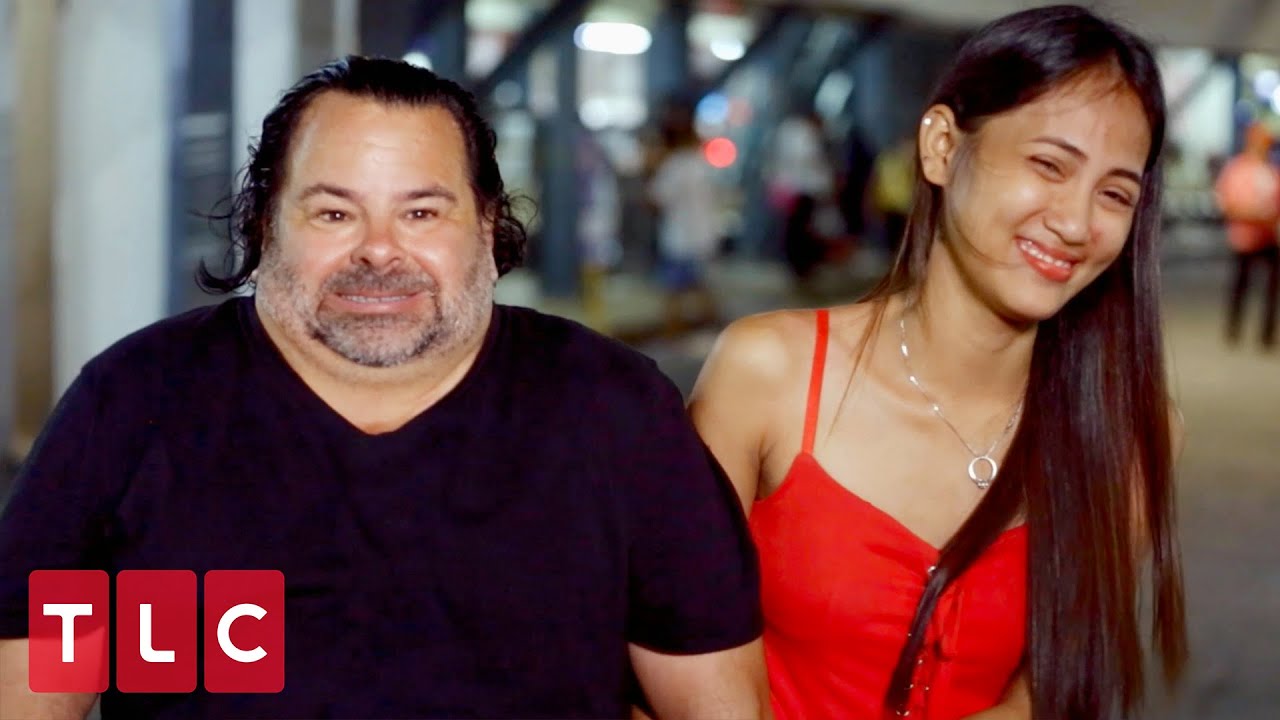 Whether it be the original series or any of its spin-offs, TLCs ‘90 Day Fiance‘ has never once failed to bring us love, drama, and entertainment since its inception in 2014. Revolving around international couples who want to start spending the rest of their lives together in the U.S., ’90 Day Fiance’ documents their journey as they plan their wedding and try to solve all their issues. TLC launched a spin-off ‘90 Day Fiance: Before The 90 Days‘ as the prequel to the original. In this series, the U.S. half of the international couple travels to their partner’s country to actually meet them for the first time and decide where they want their relationship to go.

Ed Brown and Rosemarie Vega are one of the couples in the latest season of ’90 Day Fiance: Before the 90 Days.’ Season 4 follows the 54-year-old Ed from California traveling all the way to the Philippines to meet his 23-year-old girlfriend, Rose, for the first time. And truth be told, the relationship between this couple on the show is nothing short of cringy.

Rosemarie is a single mom to a little boy named Prince, and Ed has a daughter who is older than his girlfriend. An early contradiction with how the couples saw their futures came to light when we found out that Ed doesn’t want any more children, but Rose does.

Throughout the season, Rosemarie has seemed completely disinterested in Ed while he is busy falling head over heels for her. The one thing she did seem interested in was how much money Ed has. He expressed his concerns about her and her family’s true intentions with him, especially after she carelessly spent his money on a shopping trip, and her sister asked him to fund her retail store.

The biggest drama ensued when Ed went as far as to request that she take an STD test before their relationship goes any further, and himself refused to take one until he returned to the U.S. On top of this, Ed even insisted that Rosemarie shave her legs for him.

Ed experienced a major cultural shock, too, when he went to meet Rosemarie’s parents, who lived in a much more rural part of the country than where the couple had been staying. Although Ed talked about proposing to Rosemarie during the show, it hasn’t happened yet. So, the question that remains is- did the couple continue on with their relationship, or decided that they wanted different things and broke up?

The answer to this is a little complicated right now. As the filming of the Tell All episode of season 4 got postponed due to the coronavirus pandemic, and some episodes still remain to be aired, the official relationship status of the couple is currently unknown. The couple can’t even outright admit to anything because of their contractual obligations.

In an interview with US Weekly, Ed said: “The only thing I can say is I got a bigger house, and that’s all I can say about that. I’m definitely in love.” which makes us think that the couple is still together and are planning to apply for the K-1 visa so that Rosemarie and her son could move to the U.S. permanently.

And, when Ed was asked about his relationship status on a video chat interview with ET, he replied with, “I’m happy, that’s all I can tell you. I’m very, very happy.”

There have been rumors that Rosemarie has moved on from Ed and is engaged to a woman else named Ejhay in the Philippines, but according to a Reddit post, she shut the rumors down by replying to a comment and stating, “The rumor that I’m engaged to a woman is NOT TRUE #stopthelies.”

The only thing that makes fans suspicious about the couple’s breakup is the lack of social media PDA between the two, particularly when Ed is so active on his. Rosemarie’s Instagram is private, so there hasn’t been any updates from her side. Therefore, all we can do right now is just wait to find out where their relationship stands.