Eden Season 2: Everything We Know 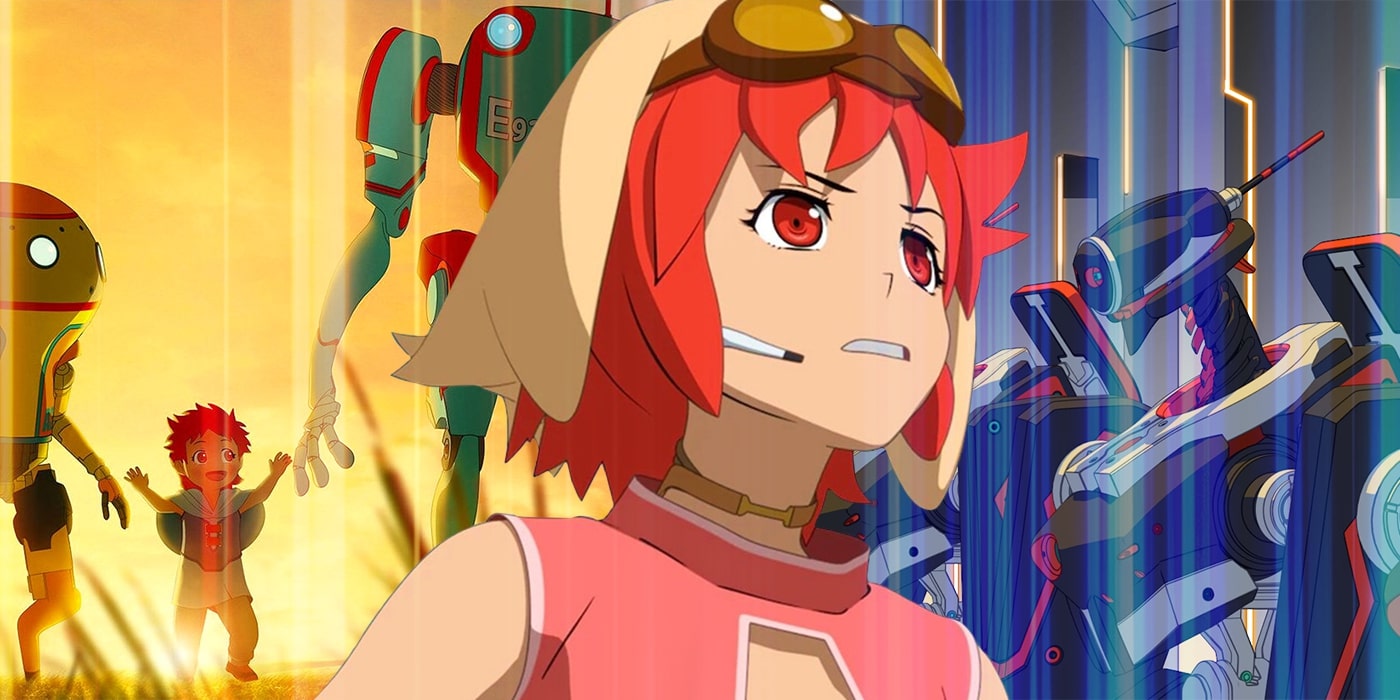 Created by Justin Leach, ‘Eden’ is a mecha science fiction ONA (original net animation) about a lonely human girl living in a futuristic world populated by robots. The story begins when two maintenance robots find a girl child inside a pod. They discover that her name is Sara Grace. It has been thousands of years since the last group of humans was seen on Earth. In the ensuing years, even the mention of their creators has become forbidden among the robots.

After meeting Sara, the two robots form a parental bond with her and escape from Eden 3 (the city) to find a safe place where the three of them can live peacefully. Following its premiere, the series received mostly positive reviews, with critics praising its stunning animation, gripping and unpredictable plot, and relatable characters. If you are wondering when ‘Eden’ season 2 will come out, here is what you need to know.

‘Eden’ season 1 premiered on May 27, 2021, on Netflix. It has 4 half-hour-long episodes. Qubic Pictures developed season 1 in collaboration with CGCG Studio. Kimiko Ueno wrote the screenplay, and Yasuhiro Irie served as the director. It was originally slated to come out in late 2020 but then was postponed until May 2021.

As for ‘Eden’ season 2, no official statement has been made on the subject yet. However, while answering a fan’s request for the sophomore season, Leach wrote on Twitter that he would love to do it before adding that it was all in the hands of the fans. He previously stated that they had created the world in such a way that there would be opportunities to tell more stories in the future.

Netflix has always been keen on renewing critically acclaimed and successful anime productions. ‘7 Seeds,’ ‘Aggretsuko,’ and ‘Hero Mask’ are great examples of this. So, if ‘Eden’ manages to replicate their success, it will likely be renewed for another season. And if that happens within the next few months, expect ‘Eden’ season 2 to come out sometime in 2022.

Eden Season 2 Cast: Who Can Be in It?

‘Eden’ season 1 has both English and Japanese voice cast. Among the English cast members, Ruby Rose Turner lends her voice to Sara, Rosario Dawson to A37, David Tennant to E92, Neil Patrick Harris to Zero and Dr. Watson Fields, J.P. Karliak to S566, Cassandra Lee Morris to Zurich, and Julie Nathanson to Geneva and Ashley Fields. Most members of the cast will likely return for season 2.

Eden Season 2 Plot: What Can It Be About?

In season 1, it is revealed that Dr. Fields transformed his consciousness into Zero. Sara helps him remember who he is, and he, in turn, gives her the password. When Sara recites the three rules of the robots to Zurich, numerous pods rise from the ground. Sara unlocks one and discovers a child inside. She later visits A37 and E92 and starts reforming the bonds with them. In the post-credits scene, it is revealed that Fields’ consciousness is now inside the body of his daughter’s robot dog, Emily. He tells Zurich and Geneva that he is happy there.

In season 2, we will likely gain more information about Eden 2. As humans are back, we will likely see how they use the second chance they have been given. It was their actions that nearly made the planet uninhabitable and brought about their own destruction. Season 2 might show whether they are capable of learning from their past mistakes. Humans and robots might learn to co-exist by the start of the next season and build a utopia that Dr. Fields’ daughter Liz had always dreamt of.