The residents of Chatham in New Jersey were left petrified when beloved pastor Rev. Edward Hinds was found stabbed to death in the kitchen of his church’s rectory. As authorities tried their best to get to the bottom of the incident, it was revealed that Hinds even attempted to place a 911 call while being attacked by his killer. Investigation Discovery’s ‘Murder Calls: Unholy Ghost’ chronicles the heinous murder and shows how a swift police investigation brought the perpetrator to justice. Let’s delve into the details of this case and find out where Hinds’ killer is at present, shall we?

How Did Edward Hinds Die?

The pastor of St. Patrick’s Church in Chatham, New Jersey, Edward Hinds, was adored by the community he served. Described as a kindhearted and generous person, people mentioned how Hinds welcomed everyone with a smile and always offered help to the people in need. He even had quite a high standing in society and is sorely missed to this very day. 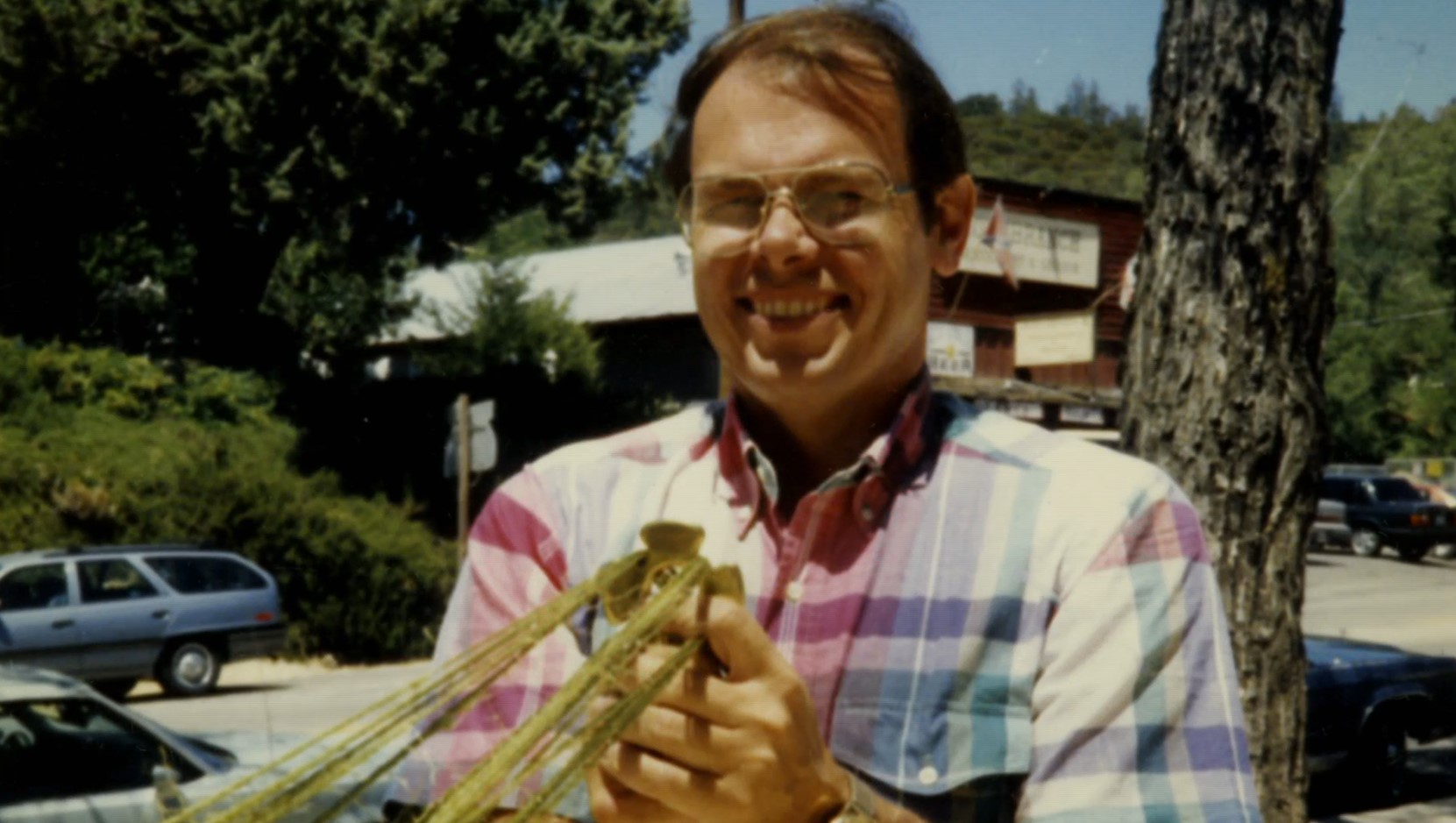 Edward Hinds was an extremely diligent pastor who was known not to miss any prayer service. Hence, his congregation got extremely worried when he failed to show up for the morning mass on October 23, 2009. Alarmed, a church deacon and a janitor made their way into the rectory, where they found Hinds passed out on the kitchen floor in a pool of his blood. Although the police were immediately informed, the janitor tried to perform CPR on the victim but to no avail.

Once the police arrived, they realized that Edward Hinds had been stabbed numerous times in a frenzied attack. Bruises all over his body, hands, and face indicated that he was beaten before being murdered, while a closer medical examination revealed stab wounds on the back of the pastor’s head along with his neck, torso, and face. Later, an autopsy determined that the multiple stab wounds had resulted in his death.

When the police first arrived at the murder scene, they immediately had their doubts about the church janitor, Jose Feliciano, as he was behaving pretty strangely. Jose appeared to perform CPR on the victim halfheartedly before giving up midway and exclaiming that there was nothing they could do. Besides, he did not seem shocked by the pastor’s death and appeared quite indifferent to the proceedings. Considering Jose as a person of interest, the police put him on surveillance before putting their efforts towards tracing Hinds’ cellphone.

Although Edward Hinds’ body was discovered on October 23, 2009, the medical examination determined that the pastor had passed away the day before. Thus, authorities decided to trace his call records from the day of his death and realized that Hinds’ cellphone was used to place a call from a local park on the night of October 22. A quick search of the same park revealed a set of rags with blood on them, while the investigation also indicated that Jose Feliciano was the last to see Edward Hinds alive. Such a revelation made Jose the prime suspect in the murder, and authorities wasted no time in coming up with a warrant to search his house.

When searching Jose’s house, the police came up with further incriminating evidence as they found Hinds’ destroyed cellphone and a knife, which seemed like the one used in the murder. Besides, once the blood on the rags came back as a match to Edward Hinds, the police were confident of Jose’s involvement in the slaying. They immediately questioned the church janitor, who broke down under tough interrogation and confessed to killing Edward Hinds.

Where Is Jose Feliciano Now?

The show mentioned that when questioned, Jose claimed that Edward Hinds threatened to fire him, which made him murder the pastor in a fit of rage. Moreover, he pleaded not guilty once produced in court, and his defense alleged that Hinds had sexually blackmailed Jose after getting wind of an outstanding warrant against the janitor for molesting a child in the 1980s. 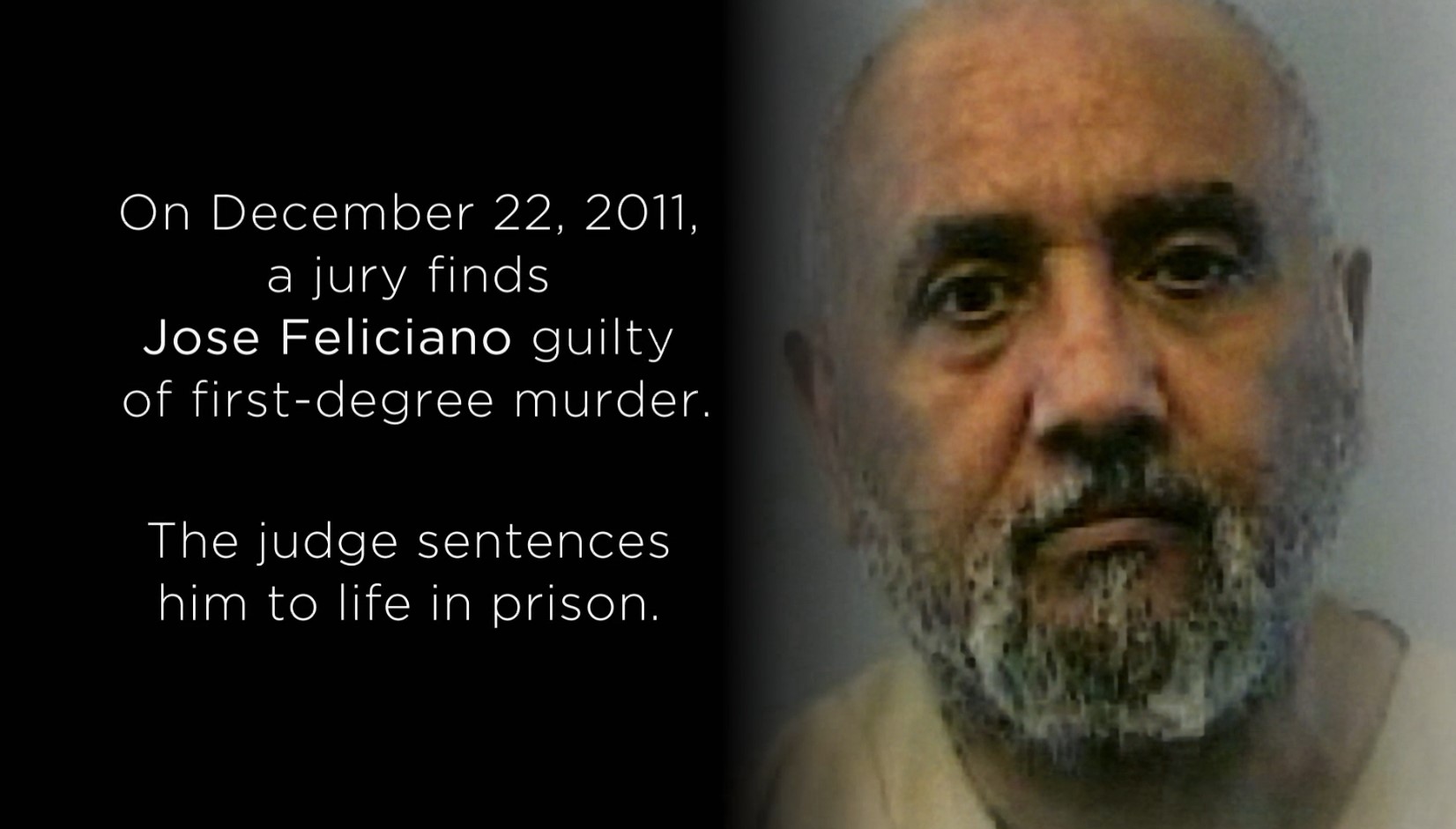 However, the jury thought otherwise and convicted him of murder, felony murder, robbery, hindering, and weapons charges. Based on the conviction, Jose was sentenced to life in prison without the possibility of parole for felony murder in 2012, along with an additional 25 years for the other charges. Thus, with parole out of the question, Jose Feliciano remains incarcerated at the New Jersey State Prison in Trenton, New Jersey.