When Naomi Jones was reported missing from her Escambia County, Florida, home, authorities hoped to bring her back safely. However, the case took a dark turn days later when fishermen discovered her body about five miles away from her residence. Investigation Discovery’s ‘True Conviction: The Loss of Innocence’ chronicles Naomi’s murder and shows how the ensuing investigation was able to bring the perpetrator to justice. Let’s take a detailed look at this intriguing case and find out where Naomi’s killer is at present, shall we?

How Did Naomi Jones Die?

At the time of her murder, Naomi Jones was just twelve years old and the light of her family’s life. Her loved ones adored her and described her as a lively and free-spirited girl who always welcomed others with a smile. She was also a brilliant student and had numerous ambitious dreams, which she couldn’t wait to fulfill. Her untimely demise shocked the local community, and Naomi is sorely missed to this very day.

Naomi and her family resided in the Aspen Village Apartments in Escambia County, Florida, from where she went missing. Her family reported her missing on May 31, 2017, which paved the way for a massive search-and-rescue operation. Law enforcement officials, along with local citizens, combed through a massive three-mile radius in their search for the missing girl. Besides, authorities also followed up on several tips and sat through numerous interviews.

On June 5, 2017, local fishermen were looking for a perfect spot to fish along Eight Mile Creek, about five miles away from the victim’s home, when they came across Naomi’s body and immediately informed authorities. At first glance, the police noticed bruising along her right elbow and right leg while a piece of duct tape along with a plastic material was sticking to her hair. Later, a closer medical examination revealed the presence of ethanol in her system, although the autopsy couldn’t determine the cause of death. However, according to a search warrant application from the Escambia County sheriff’s office, her death could have been caused by asphyxiation.

The initial investigation faced several hiccups as people were at a loss to realize why anyone would target a twelve-year-old. While there were no eyewitness accounts or proper leads, the police found it difficult to come up with a suspect list even after several interviews with Naomi’s acquaintances. However, officers examining the crime scene realized that CCTV cameras from local businesses covered the part of the creek from where the victim’s body was recovered. Obtaining a warrant for the footage, law enforcement officers sat through hours of footage of the night of Naomi’s disappearance, trying to spot something suspicious. 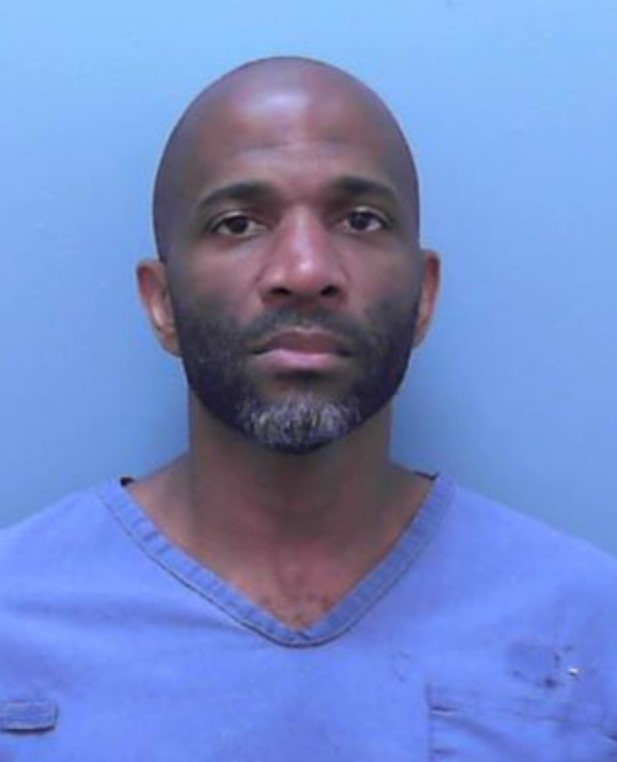 Ultimately, their persistence paid off as officers noticed a specific car in that area. The vehicle was traced to Robert Letroy Howard, and the police realized that the suspect lived quite close to Naomi’s apartment building. Believing him to be involved in the crime, authorities apprehended Howard and began questioning him about Naomi’s murder. While under interrogation, Howard finally confessed to killing the twelve-year-old and claimed that he had strangled Naomi before throwing her off the bridge. Thus, with a confession on their hand, authorities were finally able to charge Robert with Naomi’s murder.

Where is Robert Letroy Howard Now?

Although Robert’s defense tried to invalidate his confession, the judge ruling over the matter confirmed that police officers had obtained it in a legal way. Still, once produced in court, Howard insisted on his innocence and pleaded not guilty. However, the jury refused to walk his line and instead convicted him of first-degree murder. Based on the conviction, Howard was sentenced to life in prison without parole in 2021. Thus, with no possibility of parole in sight, Robert remains still incarcerated in the Santa Rosa Correctional Institution Annex in Santa Rosa County, Florida.