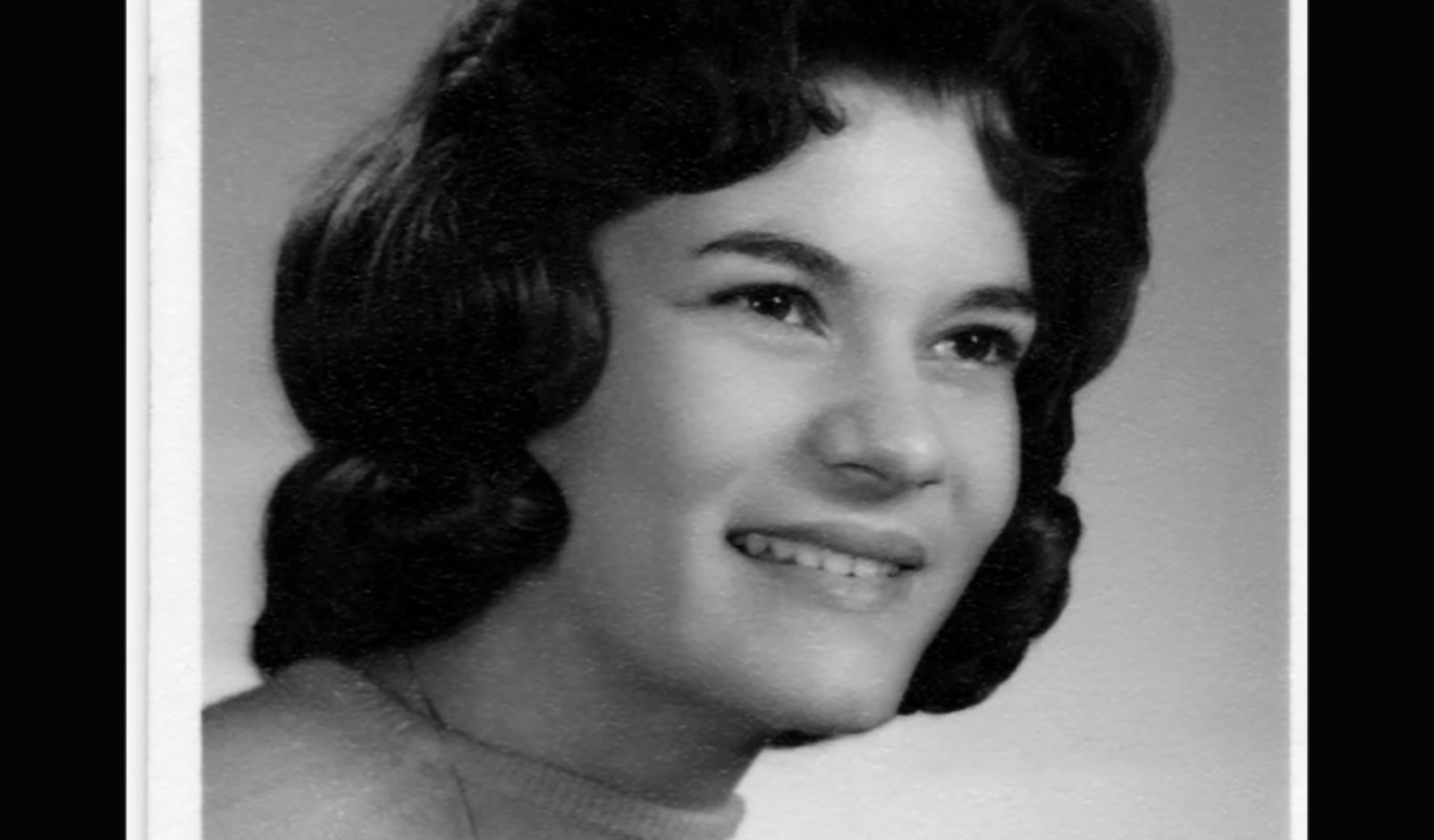 When Elaine Schaffer went missing from her Colorado Springs house in January 1988, her daughter wasted no time in informing the police. However, the missing person case was soon upped to a homicide investigation as authorities came across Elaine’s body shot to death in a field. Investigation Discovery’s ‘Homicide Hunter: Lt. Joe Kenda: Gut Instinct’ chronicles the brutal murder and shows how the police followed a trail of similar cases straight to the perpetrator. If this case appeals to your curiosity and you want to know where Elaine’s killer is at present, we have you covered.

How Did Elaine Schaffer Die?

A loving mother of 5, Elaine lived with her pregnant daughter at her Colorado Springs house. The show mentioned that she was recently divorced and looking forward to a brighter future. Neighbors and loved ones described Elaine as a gentle person who loved helping others and was always seen with a smile on her face. She was incredibly close to all her children. 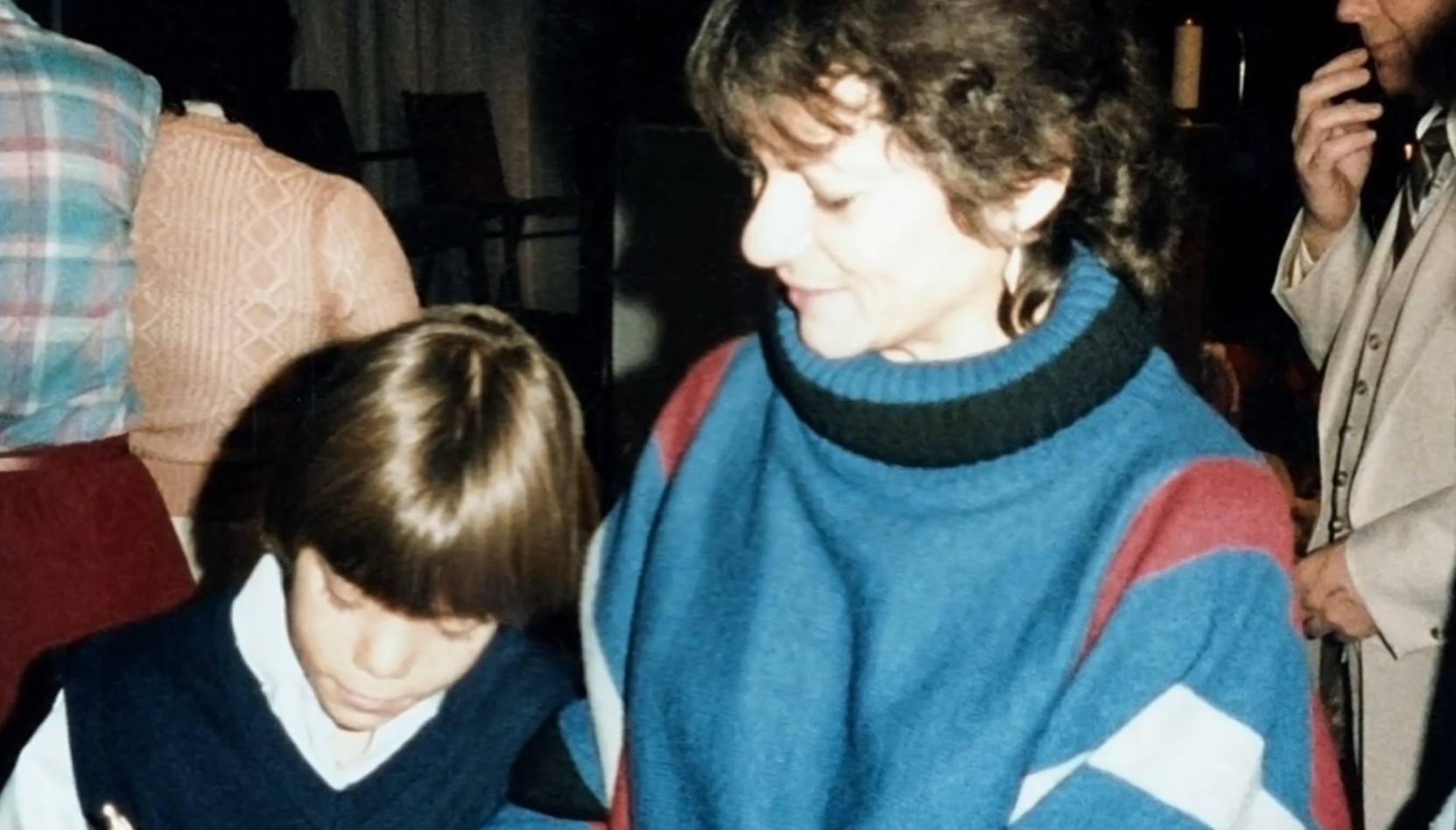 Elaine usually worked late into the night and was doing so on January 20, 1988. Just before she got off work, Elaine got a call from her daughter, who mentioned that she wanted to have some ice cream. Although Elaine promised that she would soon be home with the ice cream, the soon-to-be-grandmother never returned that night. Anxious and fraught with worry, her daughter tried to contact Elaine but to no avail. That was when she approached the police to report her mother missing.

The police immediately jumped into action and began combing through the local areas in search of Elaine. Although her car was soon located in the parking lot of a local supermarket, the missing woman was nowhere to be found. However, things soon came to a head when authorities came across Elaine’s body in a field at the side of a road. It seemed like she was injured near the road and dragged out into the field before being shot to death with a shotgun. There were shotgun shells all around her body, and while an autopsy determined the gunshot wounds to be the reason behind her death, it also confirmed that Elaine was sexually abused before being murdered.

The initial investigation was quite tough as even though the police had several leads to pursue, most of them came to a dead end. On the other hand, there wasn’t a lot of forensic evidence to tie a person of interest to the crime, making authorities dig harder for evidence. Police officers sat through numerous interviews, trying to piece together a suspect list, and even used up most of their investigation techniques but to no avail.

However, as per the show, in the middle of the investigation, one of the officers learned about a kidnapping attempt that seemed quite similar to Elaine’s murder. While seeking information about that incident, authorities were further informed of a third attempt in the same vein. In every incident, single women were targeted in the parking lots of grocery stores, making police wonder if this was the person responsible for Elaine’s murder. 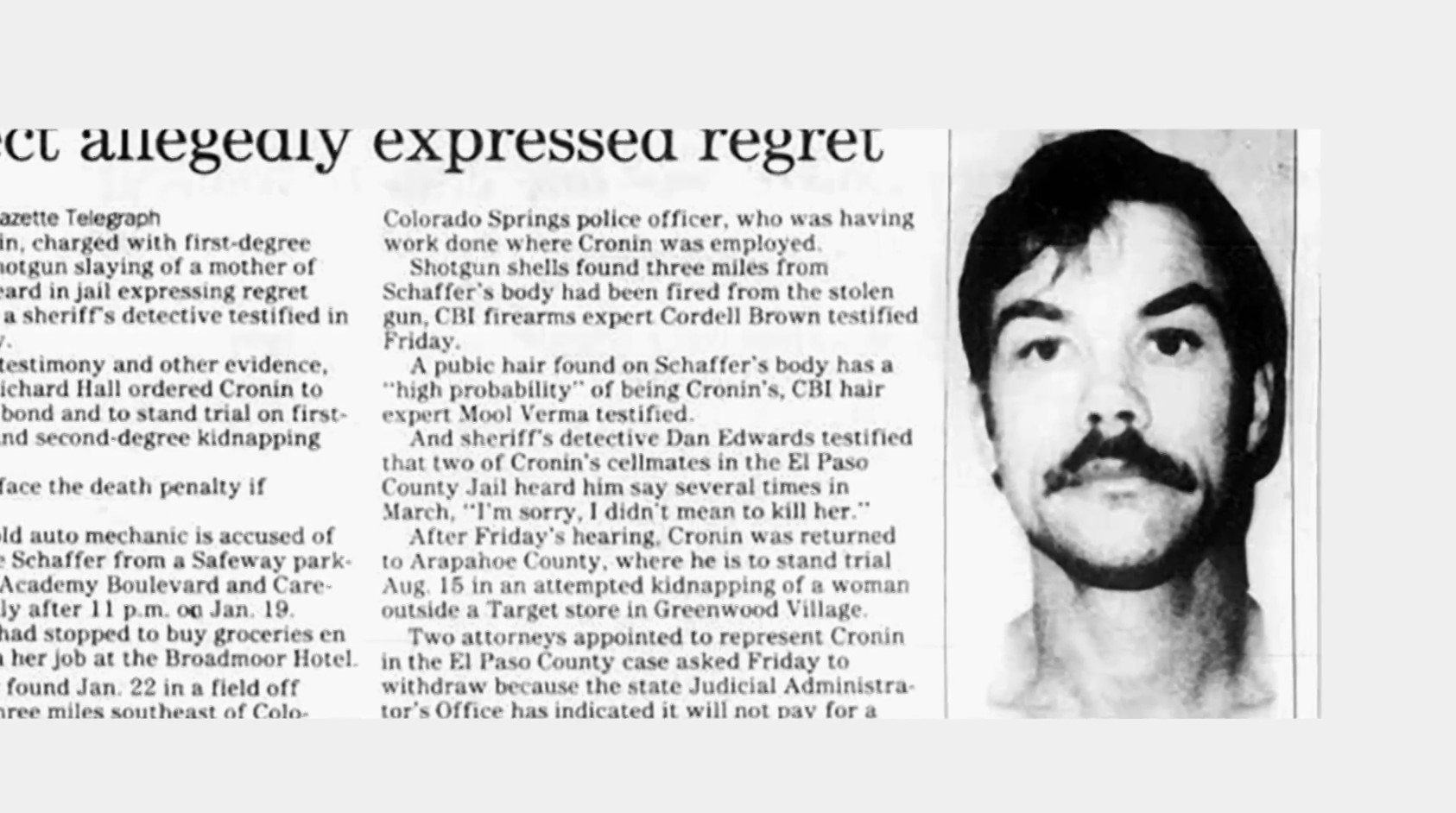 According to the show, detectives caught a big break when the kidnapping suspect was apprehended on an unrelated charge. The person of interest was identified as Richard Cronin, and the show mentioned how he had recently lost his job and gone down the path of drug and alcohol abuse. Besides, his wife approached the police and handed in her husband’s 12 gauge shotgun, which was later affirmed as the same one used in Elaine’s slaying.

Surprisingly, the weapon turned out to be a police issue shotgun and was reported stolen from Richard’s previous workplace, as per the show. Moreover, as the final nail in the coffin, pubic hair found on Elaine’s body came back as a match to Richard’s DNA, thus confirming him as the killer. Hence, with concrete evidence against their suspect, the police arrested and charged Richard Cronin with murder.

Where Is Richard Cronin Now?

Once produced in court, Richard Cronin pleaded guilty to felony murder and was sentenced to life in prison in 1988. Unfortunately, he has slipped off the radar since then and seemingly prefers to live a private life. Moreover, neither the show nor state prison records have any information about Richard, making his current whereabouts a complete mystery.