Elijah “Bear” Diaz: Found or Missing? Is He Dead or Alive? 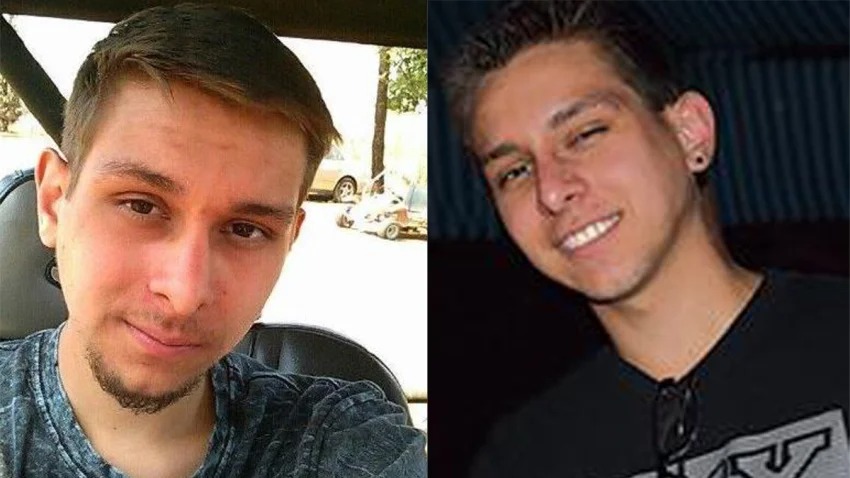 Investigation Discovery’s ‘Disappeared: Every Mother’s Son’ follows the mysterious disappearance of a Native American named Elijah “Bear” Diaz, 20, from El Cajon, California, in August 2015. The fragile and sickly young man had not been found since then. His family continues to search for him with the help of police investigators and posted a lucrative reward for any sort of information regarding his disappearance. Here’s what we know so far.

What Happened to Elijah “Bear” Diaz?

Born on August 19, 1995, Elijah “Bear” Diaz is a Native American and a member of the Barona Indian Tribe in San Diego County, California. From a very young age, he suffered from numerous health issues that made him miss school and other social events, hampering his studies to such an extent that he just got his GED instead. Bear and his mother, LeLanie Thompson, were very close, with his fragile health requiring constant attention and care. The 20-year-old suffered from Type-1 diabetes and was on two different kinds of insulin.

Bear also had neuropathy, which causes sores and blisters on the feet, and depended on crutches or wheelchairs to move around. However, upon turning 18, Bear wanted to be independent and bought an apartment of his own in El Cajon, California, using money from the trust fund set up by his tribe. His mom said that partly because of spending so much of his childhood between doctor visits, Bear yearned for a normal life, leading him to have a very active social circle in his new apartment. He had guests coming over and staying frequently.

As per his family, Bear had a very big heart and opened his door to everyone, a kind trait that might have landed him in trouble. On August 29, 2015, LeLanie dropped Bear at his Joey Lane apartment in El Cajon at around 10:30 pm. She received a goodnight text from him at around 11:19 am, which was the last time she ever heard from his son. When LeLanie dropped in on his son’s apartment on August 30 at around 4:00 pm to check up on him and bring him dinner, he was nowhere to be seen.

She immediately contacted the El Cajon Police Department to report his son missing. During the investigation, police found that Bear’s 55-inch television, comforter, and sheets, as well as his crutches and a backpack containing his diabetes medicine, were missing from his room. This led to the investigators believing that Bear might have gone away on his terms and no foul play might have been involved.

Bear’s family initially posted a reward of $10,000 for any information regarding the disappearance of their son and even hired a private detective named Trish Gray to look for him. Trish dubbed the disappearance “highly suspicious” and discarded the theory of Bear disappearing voluntarily by pointing out, “There are some things he wouldn’t have left without. He left his toothbrush, he left his eyeglasses, he left his charger.” Bear’s family also pointed out that his phone had been turned off since August 30, 2015, and had never been switched on to date. His social media accounts also remained inactive.

In addition, Bear’s bank account had not shown any activity since then. He hadn’t even picked up or deposited any of the monthly checks he used to receive from the trust fund set up by his tribe. In January 2020, Bear’s family increased the reward to $50,000, hoping it might provoke someone to come forward with any information. Over the years, they’ve clung to hope and are looking for answers regarding Bear’s disappearance. His family has set up a website that continues to spread the word and has also set up an anonymous toll-free number for callers.

Read More: Tamra Keepness: Found or Missing? Is She Dead or Alive?