Where Are Elissa Wall’s Husband and Kids Now? 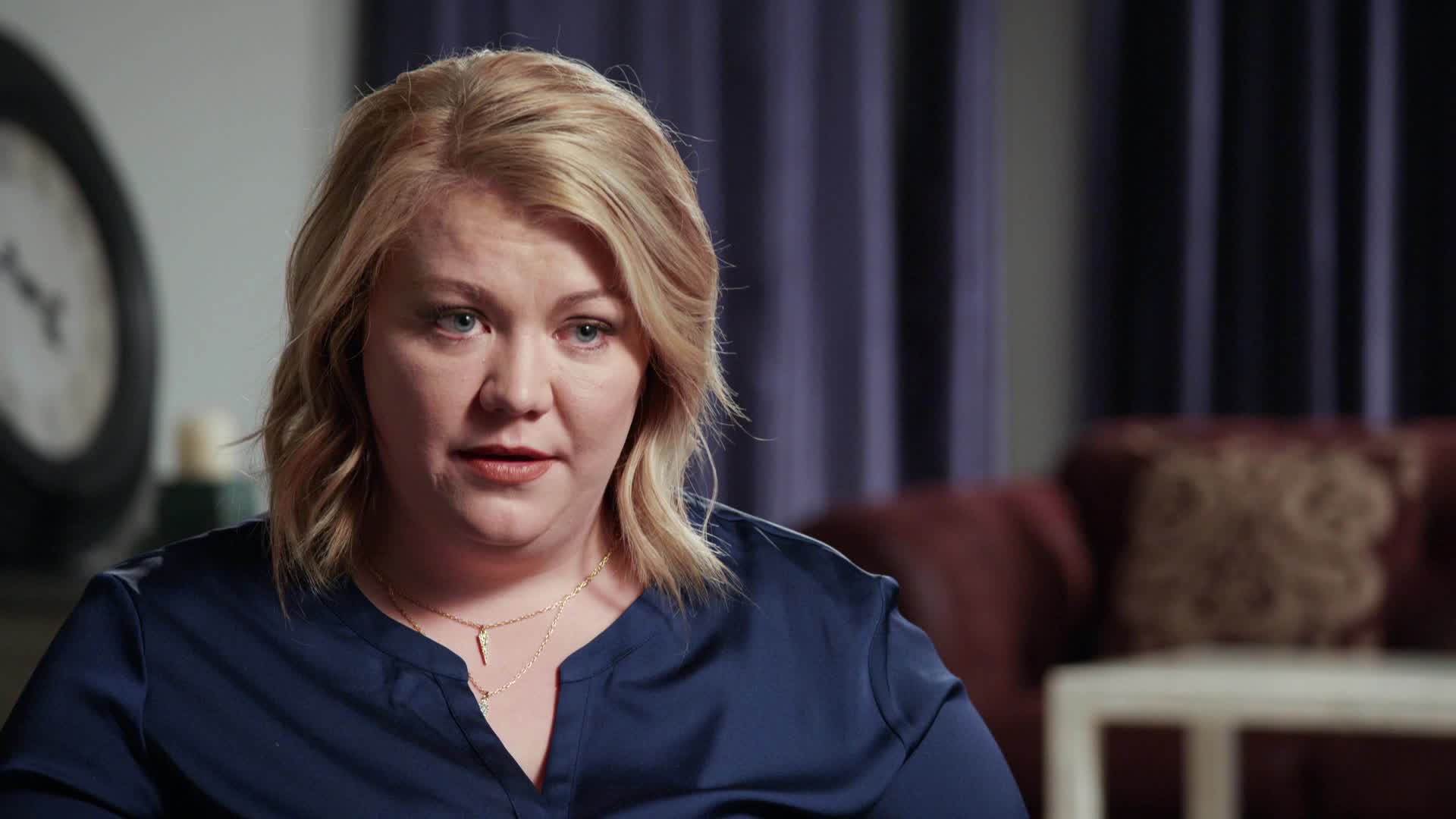 Elissa Wall is a former member of the Fundamentalist Church of Jesus Christ of the Latter-Day Saints (FLDS) Church. This church is one of the strictest religious factions in America, with its members shunning the “evil” modern world. This highly secretive church operates primarily in Arizona, Utah, British Colombia, and Texas.

Elissa was born into a polygamous family and grew up in Salt Lake City, Utah, attending the FLDS-run Alta Academy with her 14 siblings and ten half brothers and sisters. Elissa has referred to her education in the academy as “brainwashing” as it was from the Book of Mormon and very very religious. Her biological mother, Sharon Steed, was the second of her father’s three wives, and her family situation only got complicated further when her mother was reassigned to marry another man.

As a member of the FLDS, Elissa was expected to follow every order, so when the self-appointed leader of the church, Jeffs, orchestrated a marriage between her when she was just 14, and her 19-year-old cousin, Allen Steed, she had no choice but to go through with it. Elissa had met Warren Jeffs in order to convince him for some more time or a different husband, but he was unmoved and insisted that she marry her cousin. Therefore, in April 2001, she was bound to her husband by Jeffs himself.

Who Are Elissa Wall’s Husband and Children?

Believing that marriage was the sole purpose of a woman, Allen Steed routinely abused Elissa, both physically and sexually, throughout their marriage. By the time she was 17, Elissa had had four miscarriages and had given birth to a stillborn child.

When her marriage began to fall apart four years in, she started spending nights sleeping in her truck, and it is there that she met the then 25-year-old former FLDS member Lamont Barlow. After falling in love with each other, Lamont was able to convince Elissa to leave her husband and the church to start a life with him in the real world.

Being in a supportive and healthy relationship along with obtaining freedom from the restraining ideals of the FLDS, Elissa pressed charges against her former husband Allen and turned state witness against Warren Jeffs. The statements and evidence provided by her at his 2006 trial, was enough to convict Jeffs and sentence him to serve between 10 years and life in prison. Elissa’s experiences even inspired her to write a book called Stolen Innocence.

Where Are Elissa Wall’s Husband and Kids Now?

Allen Steed, who had been originally charged with first-degree felony rape, only spent 30 days in prison, followed by 36 months on probation, thanks to a plea deal during the 2006 Jeffs case. Now, he has his freedom and is still living in Utah. And According to the Salt Lake Tribune, after Elissa married Lamont Barlow, the two lived along the Wasatch Front in Utah, for a few years and had two children together. But, they couldn’t make their marriage work and got divorced as well.

Unfortunately, not a lot of information about Elissa’s ex-husbands’ current whereabouts or even the names of her children are known. What we do know is that Elissa has been trying to utilize the money that she received from the state for the trauma that she went through by spending it to make a life for herself. She opened up a business called My Baby Rocks, which sells alternative baby clothes online and has apparently even started a career in local politics.