Who is Elizabeth “Bess” Levin? 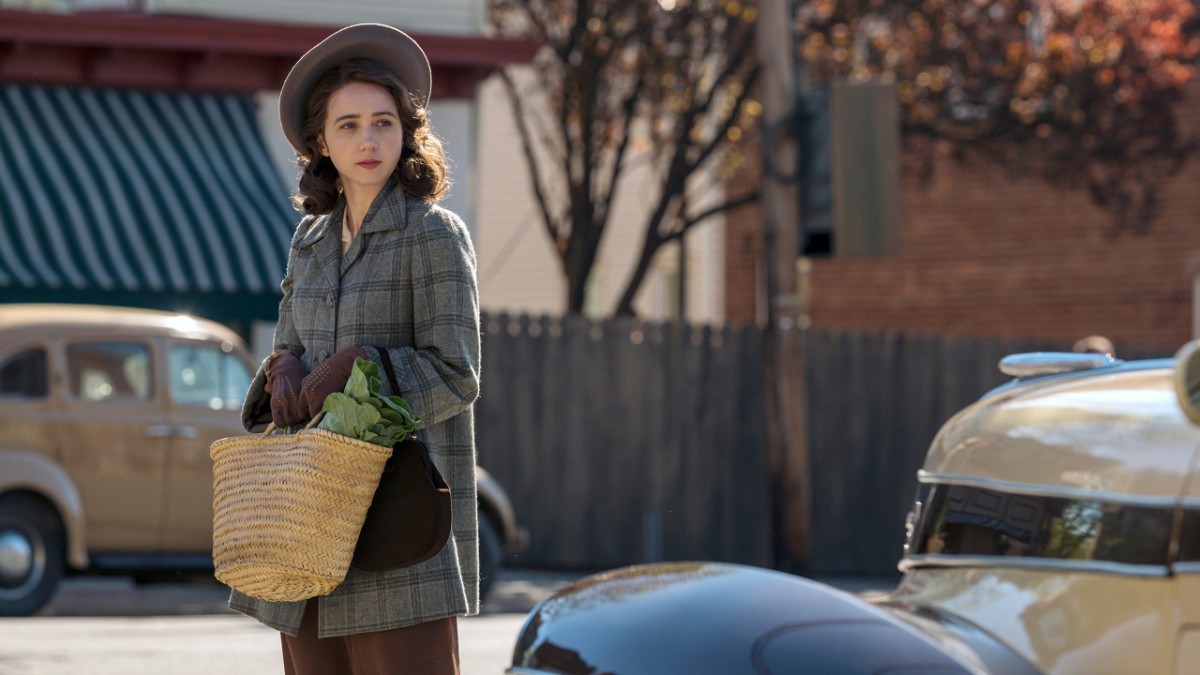 HBO’s ‘The Plot Against America’ is set in the 1940s, but does not chart the events as they had happened in real life. In reality, Roosevelt won the Presidential elections for the third term. In the show’s version, however, he loses it to a man named Charles Lindbergh, and what’s worse is that this man is a Nazi sympathiser who wants to usher in Hitler’s Germany in America. The story unfolds from the opinion of a middle-class Jewish family and reflects the effects on them of a government that won the election by inciting hatred against them.

The central focus lies on the Levin family. Herman Levin and his children, Sandy and Philip, have to face the growing loathing in the workplace and school. However, the family’s balance revolves around the strength of Bess Levin’s character. Let’s find out more about her.

Is Elizabeth “Bess” Levin based on a real person?

Yes. Played by Zoe Kazan, Bess is Philip and Sandy’s mother and a woman who is all too familiar with the isolationism that her children have to face in a society that is hell-bent to segregate them even further. In the book, Roth has used his own surname and addressed his parents as Herman and Bess Roth. His mother’s maiden name was Finkel. In the show, however, their names are changed to Levin. The portrayal of the characters remains quite the same.

Being second-generation Americans, Herman’s parents came from Kozlov while Bess’s ancestors were from Kiev. Raised in Elizabeth, a city in New Jersey, Bess knows first-hand what it is like to be the only Jew on the block. She knows the feeling of being pointed out and the residence being recognized as “that’s where the Jew lives”. She doesn’t want the same for her children, but it is what she has to live with when the country goes through the massive political upheaval.

Even though there was no Lindbergh to fight against Franklin D. Roosevelt, the anti-Semitic sentiments had still been around. The fact that the Nazi rally in Madison Square Garden did take place in 1939 is proof enough that the atmosphere was ripe with hatred and tension in the years depicted in the HBO series. Roth, who grew up around the same time, drew from his real-life experiences and the changes that he felt in his family to tell to story in ‘The Plot Against America’.

In the novel, he describes Bess as a loving mother whose “job was to hold our world together as calmly and as sensibly as she could; that was what gave her life fullness and that was all she was trying to do”. However, once the heat surrounding the election started rising and the America that was supposed to be their safe haven started taking a turn for the worse, she started considering the option of abandoning this life. Following the example of several of her friends who move to Canada, she suggests her husband do the same when things are not so bad yet. His refusal, however, throws her into despair where she finds herself constantly worrying for the safety and well-being of her children.

Roth used the shift in his parents’ behaviour after the revelation of Charles Lindbergh’s support of Hitler to feed his imagination. Lindbergh had once been a celebrated hero, in their household as in every other household in America. However, in 1939, after his return from Europe, he started talking about Jews the way Hitler had been. This changed the entire perception around him, and it was this sentiment of his family and other Jews that he extrapolated in the story.

Read More: Filming Locations of ‘The Plot Against America’