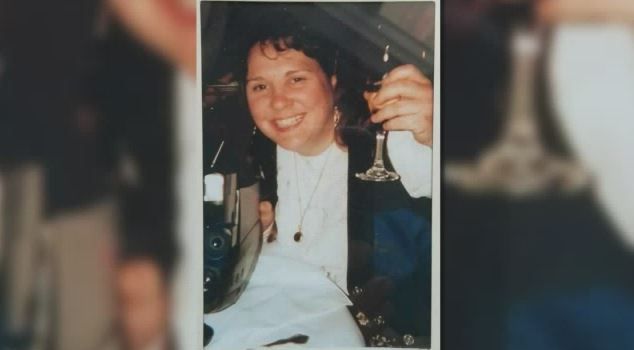 In mid-January 2000, Elizabeth Callahan and her husband were traveling when they pulled into a truck stop in the parking lot of a Dandy Mini Mart in Pennsylvania. In a shocking turn of events, Elizabeth got off and was tying her shoes when a tractor-trailer ran over her, killing her instantly. Investigation Discovery’s ‘Death at the Truck Stop’ chronicles the alleged murder of Elizabeth Callahan and the subsequent long-drawn-out investigation. Let’s find out more about the case and where the accused is today, shall we?

How Did Elizabeth Callahan Die?

Elizabeth Callahan lived with her husband, Casey Callahan, and their 16-month-old son, Conner, in Otsego County, New York. Loved by family and friends, she was greatly missed after her tragic, untimely death. On the night of January 19, 2000, shortly before 10 pm, Casey and Elizabeth pulled into a truck stop in the parking lot of a Dandy Mini Mart in Sayre, Pennsylvania, just across Chemung County’s border. 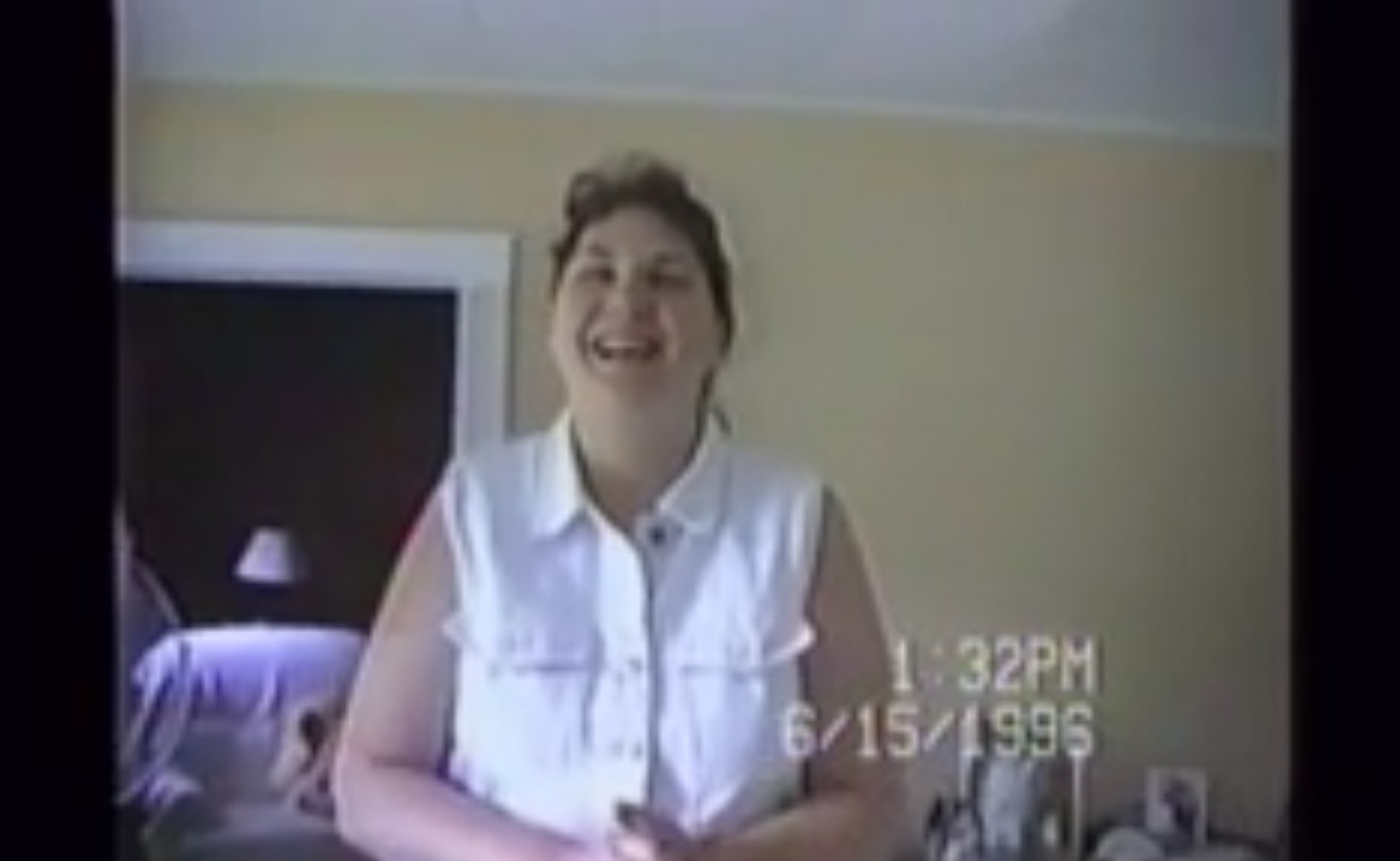 Elizabeth then got out of the vehicle as she wanted to use the restroom. According to the court records and witness testimonies, after coming back from the washroom, Elizabeth bent down next to the cab of a flatbed truck to tie her shoes. Witnesses then recall that she was run over by that same truck which was allegedly moving at 2 to 3 miles per hour. The rear wheels of the trailer went over her body, and according to Otsego County District Attorney John Muehl, “Four tires ran directly down the center of her body.”

Her body was reported to be extremely mangled after the incident. When the police investigated, they found that the 18-wheeler tractor-trailer was the same one Elizabeth and her husband was traveling in. Her husband was also at the wheel when she was run over. Casey, though, maintained that it was an accident. With no notable leads, the police started investigating the incident as an accident instead of a homicide.

Elizabeth’s husband, Casey Callahan, was tried and convicted for the crime in 2017. But in 2020, a New York state appeals court overturned his conviction and granted him a new trial. After investigating Elizabeth’s death, the Pennsylvania state police and an insurance investigator ruled it as an accident. Elizabeth’s family initially suspected her husband, Casey, of the crime. Still, the police were unable to arrest him as there wasn’t enough evidence linking him to the crime at the time of Elizabeth’s death.

In 2016, the Otsego County District Attorney’s Office received an unrelated phone call from a woman looking for information on whether Otsego County would have jurisdiction to prosecute a death in Pennsylvania. Later, at a press conference, Muehl said that this phone call brought him back to the strange death of Elizabeth Callahan. Even though Elizabeth died in Pennsylvania, Otsego County had jurisdiction as Muehl believed that Casey had the intent to kill Elizabeth when he was still in Otsego County. On the orders of the District Attorney, investigators were sent to reopen the case. They re-visited the crime scene and interviewed new witnesses. 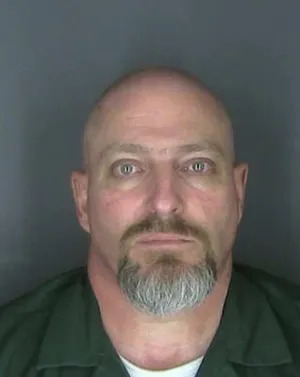 During the investigation, Elizabeth’s family came forward and claimed that she was a victim of domestic abuse. They said that they did not like Casey and knew that the marriage would not end well. The family also accused Casey of making no attempt to contact her family and only informing them about Elizabeth’s death the following morning. Several of her family members also testified that Elizabeth had been kicked and physically abused even while she was pregnant with Conner.

During the investigation, Muehl said, “Casey has given many different versions of the accident. But eyewitness accounts and things that Callahan said and did here in Otsego County before and after the death have led us to believe that he brought her to that truck stop to kill her and had been planning to do so.” A family member also claimed that there even was a surveillance tape of the incident. The police found out that Casey was a professional truck driver and had been at the same truck stop many times previously.

Muehl also claimed that even though Casey collected a small insurance policy after his wife’s death, the main reason for the slaying was severe marital problems and Casey’s unwillingness to pay child support if their difficult marriage ended in divorce. Once the police were confident that they had stockpiled enough evidence and testimonies, they alleged that Casey had murdered Elizabeth. They then found that Casey was already incarcerated at the Attica Correctional Facility on an unrelated charge of sexual misconduct. It was here that they arrested Casey in 2016 and charged him with the murder of his wife.

Where Is Casey Callahan Now?

Immediately after his arrest, Casey pleaded not guilty to second-degree murder. He confessed that it was he who ran over his wife but claimed that it was an accident. Once put on trial, prosecutors alleged that Elizabeth’s death was a deliberate act of murder and not an accident. Callahan himself took the stand and testified that he was in an extra-marital relationship during Elizabeth’s death. Still, he maintained that his wife’s death was an accident.

After deliberations, the jury returned a verdict of guilty, and Casey was sentenced to 25 years to life. In 2020, Casey appealed his conviction, arguing that the guilty verdict was against the weight of the evidence. The Third Judicial Department of the New York State Supreme Court Appellate Division accepted his appeal and overturned his conviction, granting Casey a retrial. Currently, Casey is incarcerated in the Marcy Correctional Facility on a criminal sexual act conviction and could be released in 2023, according to prison records. He is also awaiting the retrial in his late wife’s alleged murder case.